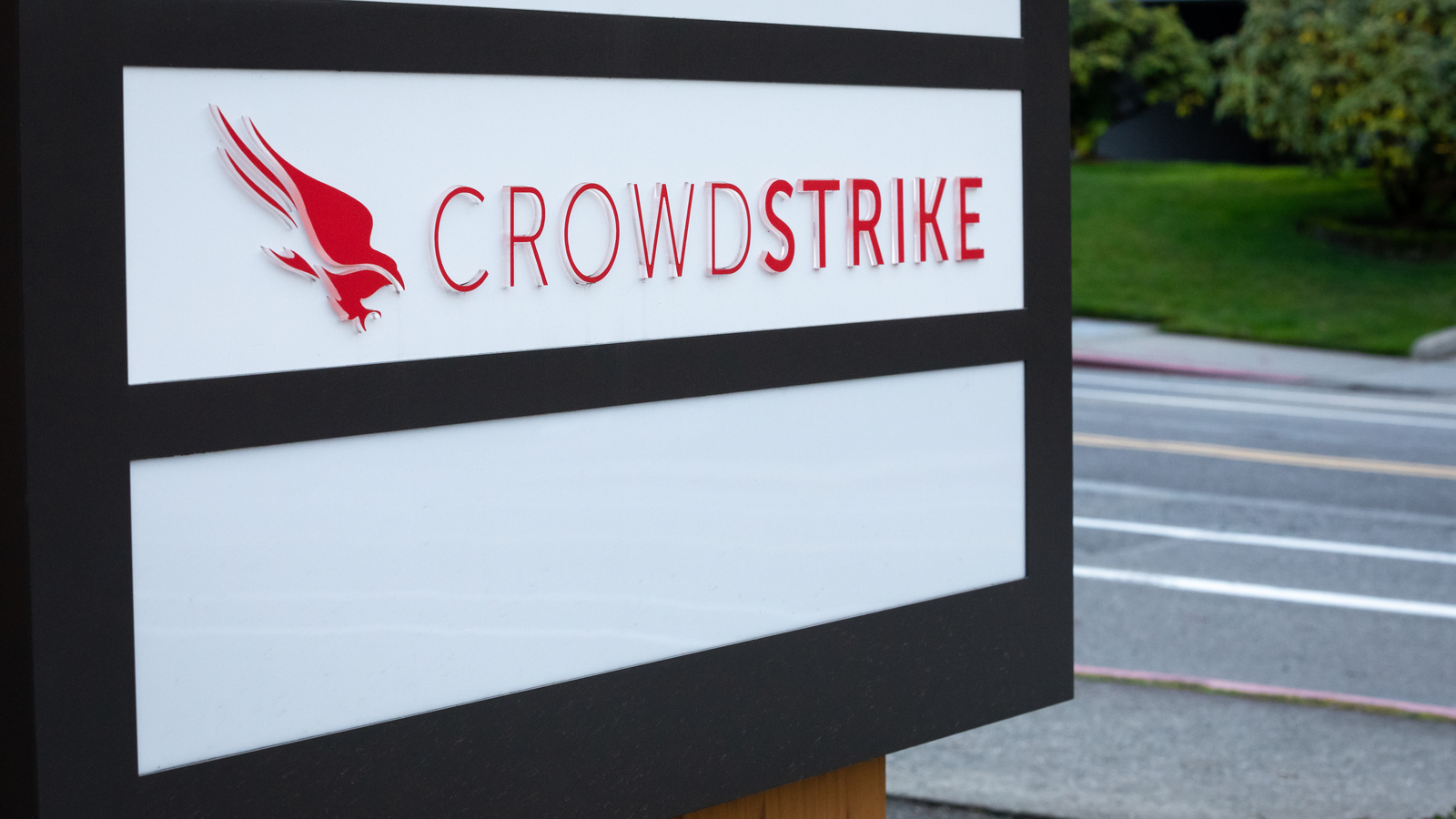 I can see the skepticism toward CrowdStrike (NASDAQ:CRWD) coming a mile away. Yes, CrowdStrike stock has retreated about 15% from last month’s highs. That pullback hardly makes the stock cheap.

CrowdStrike stock remains one of the most expensive in the market. It trades at 711x (yes, seven hundred and eleven times) the consensus earnings per share estimate for FY2022 (ending January). CRWD even is valued at almost 40x the revenue estimate for next year.

Those multiples alone might scare some investors off. Yes, CrowdStrike looks expensive, but that doesn’t mean it actually is expensive.

Overall, the company has a massive opportunity in front of it. And with a lower price and a catalyst on the way, CRWD looks attractive here.

We know the growth opportunity for cybersecurity is massive. “Bad actors” continue to make their presence felt. Just in the past month, we’ve seen a pair of high-profile hacks come to light.

Additionally, there are many more that we don’t even know about. And whether it’s individuals protecting their identities or corporations guarding trade secrets, the need for cybersecurity solutions at this point is almost self-evident. And thus, the need is only growing.

Moreover, the shift to remote work — driven by the novel coronavirus pandemic — will have lasting, permanent effects. Many employees will go back into their offices this year as normalcy thankfully returns. Some will not.

For that new cohort of remote workers, cybersecurity is even more essential — and even more expensive. Moving an employee away from on-premise servers creates additional needs.

Again, we know the market opportunity is massive, and that there are years of growth ahead. The more difficult question, though, is who the winners will be.

The Case for CrowdStrike Stock

To be sure, there will be multiple winners. Cybersecurity is not a “one size fits all” endeavor.

But CrowdStrike will be one of the biggest winners. Some cybersecurity providers help companies see evidence of an attack or threat as soon as possible. CrowdStrike’s endpoint security offerings can stop those attacks before they make any progress.

Meanwhile, CrowdStrike’s platform is “cloud-native.” Most older cybersecurity providers began with on-premise hardware and are trying to pivot to that model.

However, that pivot causes problems. The switch itself can create vulnerabilities. Customers have more work to do as they reorient their own cybersecurity strategies and efforts.

And in this market, there’s been a simple strategy to upside: own the biggest winner in a fast-growing industry. CrowdStrike certainly seems to qualify on both fronts. This is a company with not just years, but decades, of growth ahead.

And yet that case hasn’t done all that much for CRWD stock of late. Shares actually are down 2.8% so far this year, including a relatively steep pullback from last month’s highs.

That pullback seems to have little to do with CRWD itself. Rather, investors have gotten a bit nervous around the highest-flying, highest-multiple stocks out there.

Simply put, we’ve seen a bit of a correction. And as I’ve written elsewhere, that’s OK. Corrections are healthy, particularly in hot sectors.

Quite often, they’re also opportunities. The ability to buy a long-term winner like CrowdStrike because of short-term worries or profit-taking is a good thing. Successful growth investors know they will have to ride out volatility like this.

In short, this too will pass. But the particularly good news for CRWD is that the stock has a catalyst on the way. CrowdStrike reports fiscal fourth quarter earnings next week, and there’s no reason to see anything but a blowout quarter.

Since going public, CrowdStrike has reported earnings seven times. Each time, it’s beat Wall Street expectations for both revenue and earnings. The last six quarters all have been substantially above consensus on both lines.

Now, beating Wall Street numbers alone doesn’t mean CRWD stock is going to soar. And it doesn’t necessarily make a long-term case. But the headlines are going to be good, and I expect the report as a whole will be the same.

The outlook for this year should be strong. Corporate spending is getting back to normal, and cybersecurity will be a top priority.

We’re likely to see a blowout quarter. And while a single quarter doesn’t make the bull case, it doesn’t have to. That bull case is already there. Q4 will simply remind investors how truly attractive it is, and why CrowdStrike stock is worth paying up for.