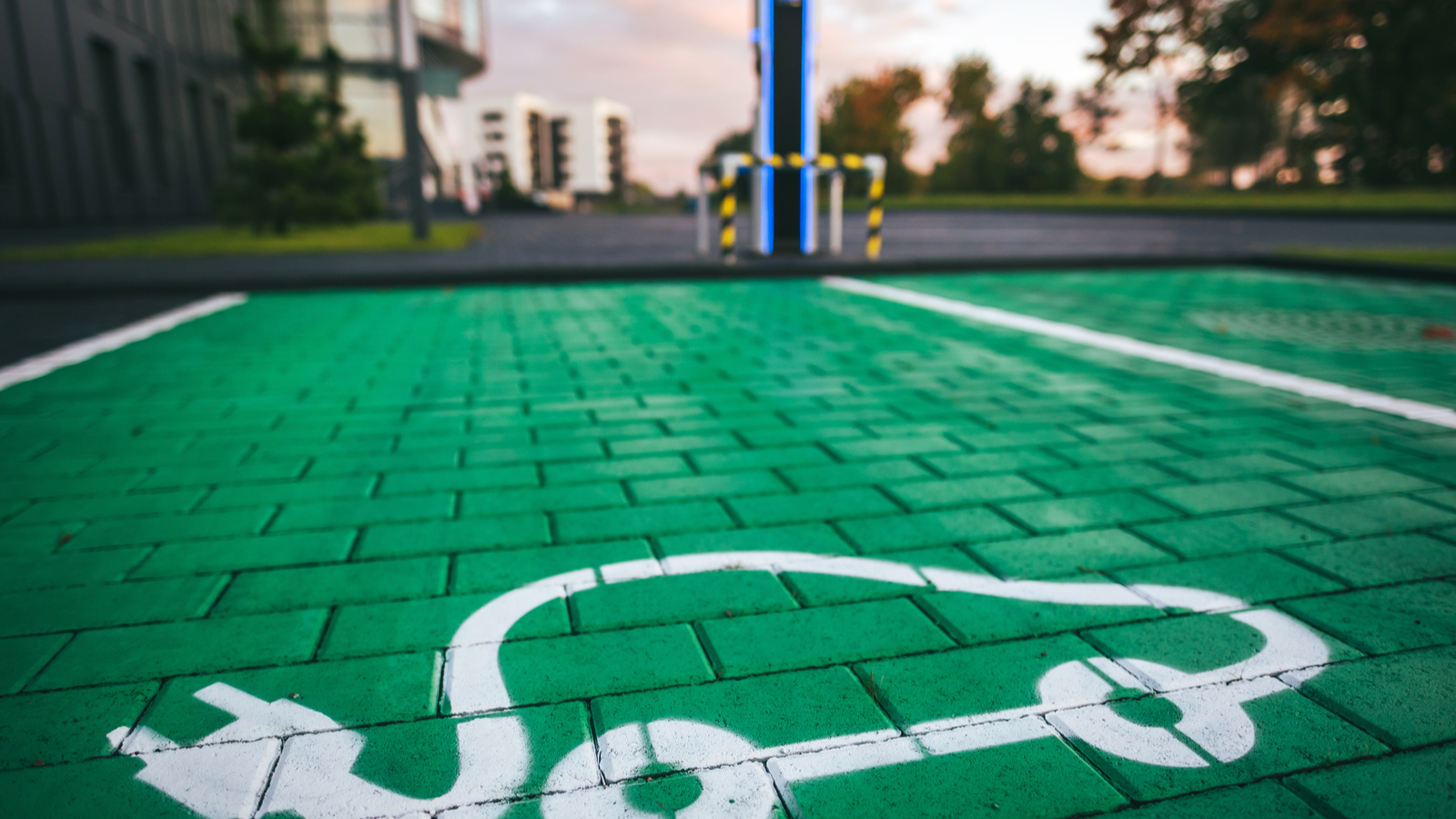 Ideanomics (NASDAQ:IDEX) has been one of the more actively traded stocks in 2021. On Feb. 8, IDEX stock closed at $5.43. That was fueled by retail investors eyeing their next GameStop (NYSE:GME) candidate (IDEX isn’t available to institutional investors, yet). However the stock couldn’t hold its 163% gain and is trading at about 50% of the Feb. 8 price as of this writing.

I’ve written about Ideanomics a couple of times and struck a similar note each time. The company is positioned in a lot of sectors. And most, if not all, of those sectors have some tie-in to electric vehicles (EVs). That link to the EV niche seems to be a sufficient answer to the question of why to buy IDEX stock.

But is it enough to justify a speculative bet on a stock that is so volatile? Let’s take a look.

Many Bites at the Apple

Perhaps the strongest argument that I’ve seen presented for IDEX stock is the company’s Mobile Energy Global (MEG) division. MEG deals with EV sales and financing that are based in China. However, as fellow InvestorPlace contributor Thomas Niel points out, MEG is just one division of the company that is tucked under a broader category called Ideanomics Mobility. And the other divisions are like a potpourri of all the SPAC stocks that launched in the United States last year.

But they all point to the EV sector. And, so too, argue some bullish investors, does the company’s fintech division, Ideanomics Capital.

In theory, I understand the thought process. Ideanomics has reach into virtually all aspects of the growing EV market. More importantly, it appears the company is focusing on the commercial segment of the market, which would seem to be a prudent choice.

But are they really? Tucked into the company’s press release to announce when they would release fourth quarter and full-year 2020 earnings, the company snuck in the following:

Over the past few quarters, Ideanomics has diversified its revenue streams and sales pipelines under the umbrella of our two divisions, Ideanomics Mobility and Ideanomics Capital, and their respective subsidiaries.

The takeaway from that announcement is that the company will now announce MEG vehicle delivery numbers quarterly instead of monthly. On its surface, the announcement may mean nothing. However it’s another example of the company’s “jack of all trades” approach. And it’s worth noting that IDEX stock has been on a consistent downward trend since the announcement.

Last week, investors received a clear example of what to expect from Ideanomics in the near future. The company raised $150 million of cash in a secondary share offering. The company will use the proceeds for “general corporate purposes.” One of those purposes is to pay down debt. However the company left the door ajar for yet more acquisitions.

In theory, this could buy the company time for one or more of its multiple divisions to become a regular source of revenue. But more acquisitions just add less focus at a time when investors may begin demanding more focus.

Instead of IDEX Stock, Why Not an ETF?

Is that a good bet? It may very well be.

However, if you’re going to take “a little bit of this, an ounce of that” approach to the EV sector, this might be a time to focus your efforts on one of the many exchange-traded funds (ETFs) that highlight the sector.

Investors can look at the very popular Global X Autonomous & Electric Vehicles (NASDAQ:DRIV) fund. However, if they want to keep their focus on China, which is a large part of Ideanomics’ focus, they could look to the KraneShares Electric Vehicles & Future Mobility (NYSEARCA:KARS).