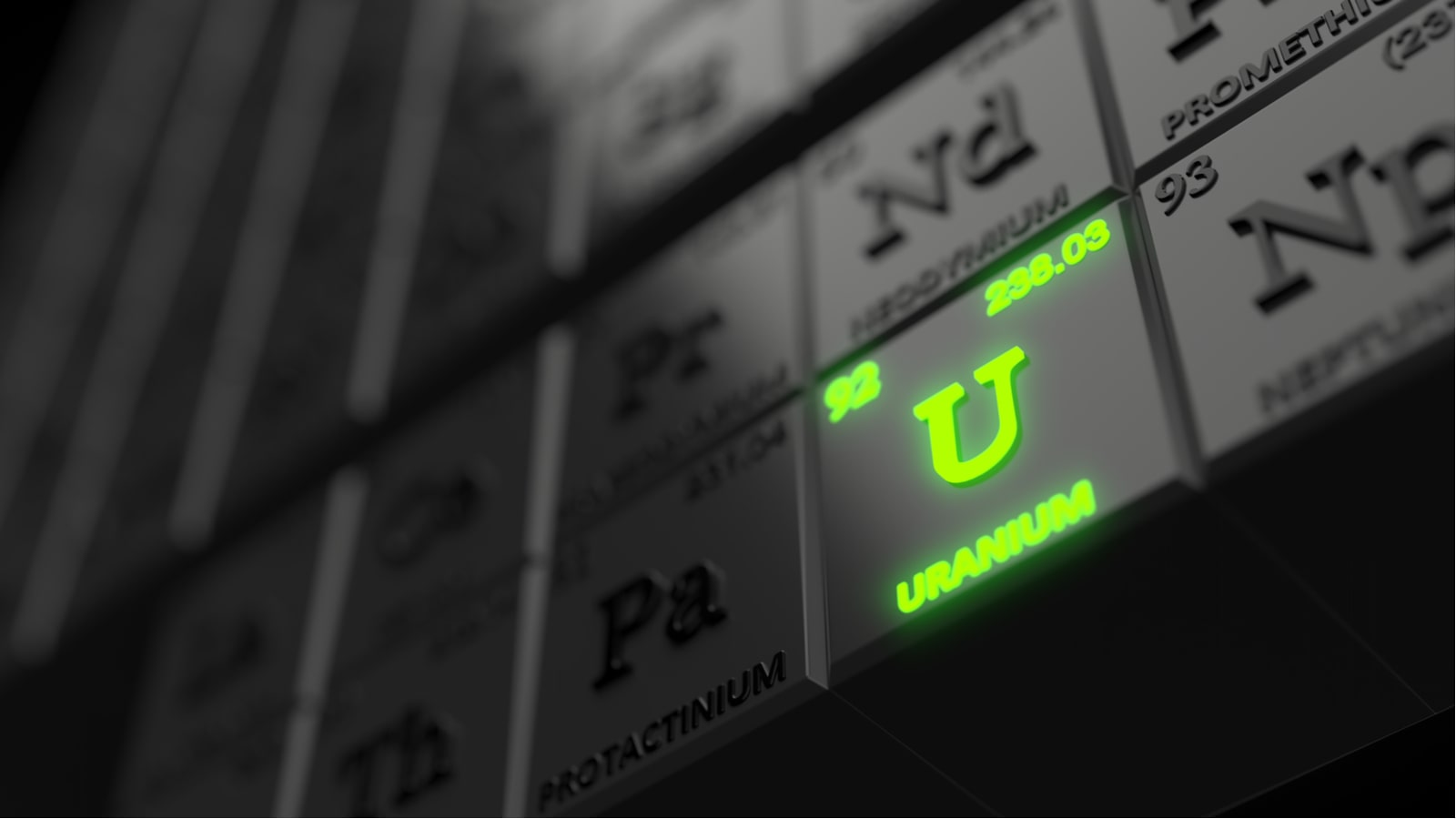 Denison Mines (NYSEAMERICAN:DNN) is a Canadian uranium mining company with an outsized valuation and penny stock status. As such, investors should be careful about investing in DNN stock, as it is likely to be quite volatile.

The Toronto-based company has a major prospective uranium mining project in northern Saskatchewan called the Wheeler River project. A Seeking Alpha analyst says that this project has a “positive net present value at the current spot uranium prices.” However, he believes that DNN stock is still overvalued.

Nevertheless, Denison Mines has astutely raised capital at several price points recently. On Feb. 11, the company raised $25 million before broker greenshoe options, as well as 8 million CAD in “flow-through” shares and warrants with a $2.00 per share exercise price.

Moreover, on Mar. 15, the company made a very interesting capital raise announcement. A Canadian subsidiary of Cantor Fitzgerald in NYC and some other members of a consortium underwrote $75 million of common stock issued by Denison at $1.10 per share. The money was to be used by Denison to buy uranium concentrates as a long-term investment.

In other words, the company felt that the commodity prices of uranium in the spot market were so low, likely at or below the cost of mining, that they were likely to rise. The company said that the purchases would be used as collateral for debt financing for loans to fund its Wheeler River project.

The company also said that the uranium could be used to provide “increased flexibility to negotiate long-term Uranium supply arrangements with future customers.” At first, I was unclear about what that would mean. But the company clarified this in the next sentence by saying it could sell the uranium on its balance sheet to future customers. This would essentially guarantee them a sort of minimum delivery amount.

What DNN Stock Is Worth

DNN stock and its huge $829 million market cap is undoubtedly heavily influenced by the company’s valuation of the Wheeler River project. On Mar. 4, Denison released a statement about the net present value (NPV) of the project. Denison says it will be able to mine 132 million pounds of uranium oxide concentrate. As a sort of comparison, the company raised $75 million to buy just 2.5 million pounds of uranium.

However, over a 14-year mining life only 109.4 million pounds would be able to be mined. In addition, the pre-production capital expenditure cost would be at least $334 million, which the company will have to raise, entailing further dilution to shareholders.

Here is where things get interesting. Denison says that the project will be worth $1.31 billion. That is likely how it will try and raise a mixture of debt and equity to fund the capex spending. But that is based on an 8% discount rate over the life of the project, and an internal rate of return (IRR) of 38.7%.

I suspect that the 8% discount rate is way too low, given the myriad of risks inherent in such a project. If they think they can get an investment bank or commercial bank to accept that rate — good luck to them. The actual rate they achieve is likely to be at least 50% higher — closer to 12% or higher.

This will lower the value of DNN stock. Nevertheless, if they are able to raise the $350 million or so in the capital they need now at that rate, it will be a great achievement.

What To Do With DNN Stock

If the company has to accept a lower NPV and higher financing rate, the target value of the project could be at least 25% to 35% lower. That would push DNN stock down to 72 cents to 83 cents per share.

Careful and astute investors know they should not take the company’s valuation as set in stone. The company’s IR site shows that nine Canadian brokerage firms cover DNN stock. TipRanks.com says that four analysts have an average target price of $1.03 per share or 7% below the price today. However, Marketbeat.com indicates that three analysts have a consensus target of $1.28, or 15.6% higher.

To further confuse matters, Seeking Alpha says that four Wall Street analysts have an average target of $1.75 per share.

The problem is there is no way to know when these recommendations were made by analysts. I would tend to use the TipRanks survey since they limit the scope to reports done within the last 3 months. Their target price was 7% below today.

This shows that an investor should basically wait until the company is able to raise the capital it may need or until DNN stock falls further. That way they will know that there will be a bargain element or a margin of safety in buying this uranium mining stock.

My RIVN Stock Price Prediction for 2025
Stocks making the biggest moves after hours: Tesla, Chevron, ServiceNow, Levi Strauss, IBM and more
25 Tech Stocks to Sell Before They Die
A Market Recovery Won’t Help QuantumScape Stock
Op-ed: Salesforce appoints ValueAct’s Morfit to its board and a proxy fight may loom ahead