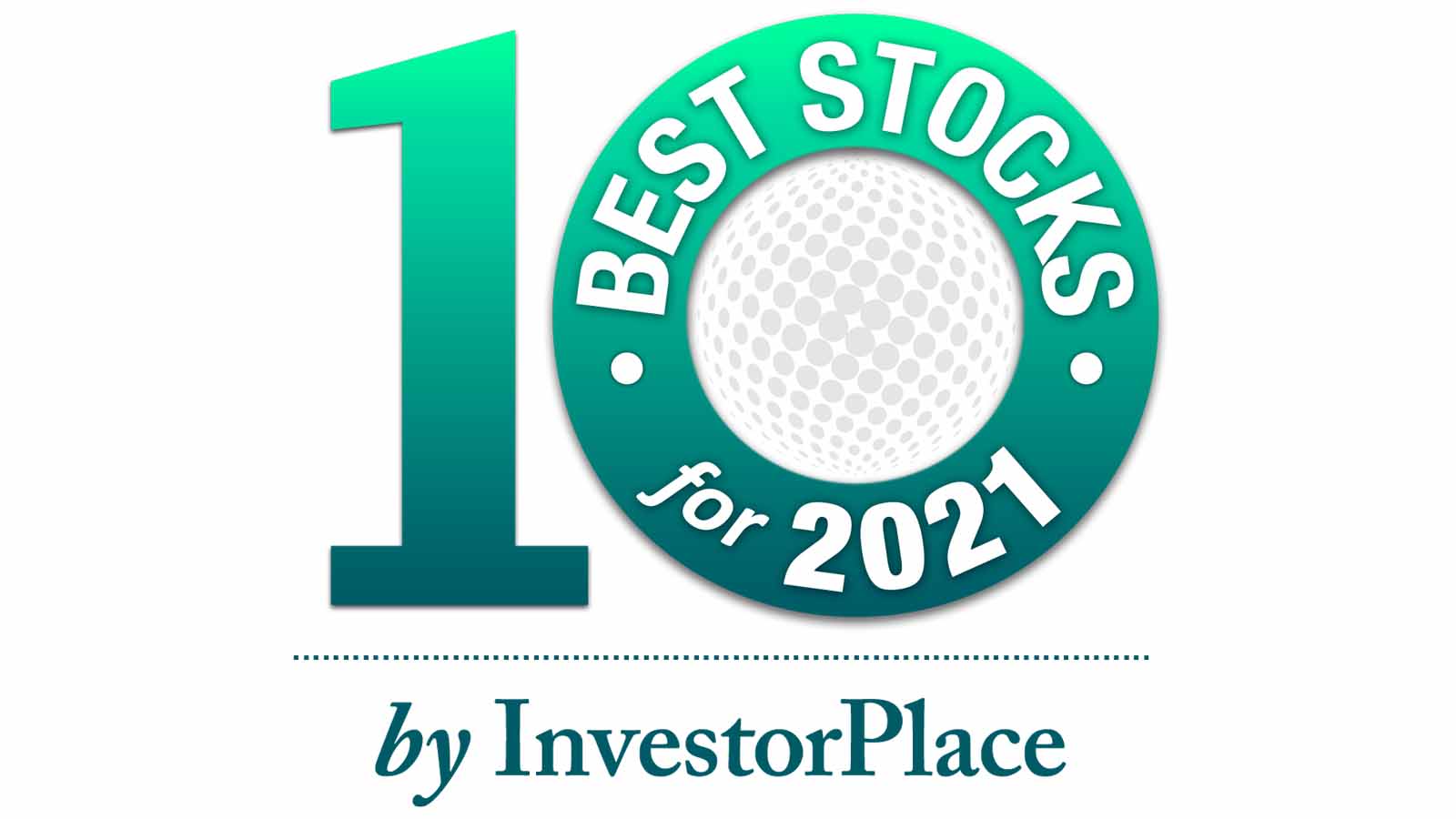 Quick question for you: Which company would be your first bullish pick in the post-novel coronavirus pandemic, e-commerce-driven economy? Maybe you didn’t immediately choose Fiverr International (NYSE:FVRR), but FVRR stock has performed surprisingly well — and I’d suggest that the biggest gains may be yet to come. 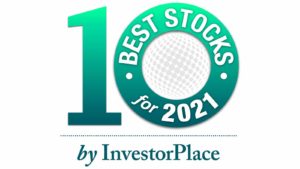 I covered Fiverr as a gig economy leader in late 2020, and the share price soon rocketed to a 52-week high of $336. Granted, the stock did retrace to the downside somewhat after that.

The markets don’t always give you second chances, but you might have one today with this stock. Fiverr might seem tangential to the e-commerce space, but I’d assert that it’s a major player with room to grow.

Remember, retracement in a share price isn’t necessarily the same as weakness in the company. Thus, let’s explore Fiverr’s value proposition and why FVRR stock is among the best for 2021.

Welcome to the Side Hustle Economy

Due to the onset of the novel coronavirus, the e-commerce boom became an absolute explosion. Buying goods online became the norm in 2020, and that’s still true in 2021.

And, this trend hasn’t been limited to buying goods. Both individuals and businesses discovered the convenience of ordering services online, as well.

Need someone to design a logo for your company? Or compose and perform a quick theme song for your YouTube channel? Or translate a paragraph that automated text translators can’t handle?

No need to scour your local neighborhood for folks with the requisite skill sets. With Fiverr, you can find freelancers almost immediately who can do these quick jobs, cost-efficiently.

Increasingly, the American economy is becoming a side hustle economy as opportunities to work remotely as a freelancer open up.

In the era of the Covid-19 pandemic, don’t expect this to just be a trend — it’s a significant part of the modern economy now.

That’s a long-term view. In the short term, though, stocks tend to be driven by sentiment more than by rational behavior.

If FVRR stock is down from its peak price, that’s not necessarily an alarm bell being set off. It could, instead, be an opportunity to buy an underappreciated asset in the e-commerce universe.

Where Fiverr Fits In

Founded in 2010, Fiverr was leveraging the gig economy before many folks had even heard of the phrase “gig economy.”

The name of the company tends to suggest that every freelancer on the platform will do a job for exactly $5.

That’s not true, but service seekers should still be able to get practically any quick task accomplished with a freelancer’s help on Fiverr, for a reasonable price.

The Fiverr platform connects the service buyers with the gig workers — and as you would expect, Fiverr takes a cut of the payments.

It’s been a lucrative business model over the past decade, and the side hustle economy has absolutely ballooned.

As Fiverr reports, the estimated U.S. freelancer market is valued at $750 billion annually. Furthermore, Fiverr estimates that the company’s current addressable market in the U.S. alone is worth more than $115 billion.

Plus, Fiverr anticipates that this number will continue to increase as the company launches new categories.

Moreover, Fiverr reported a whopping $190 million in revenues for fiscal year 2020. That’s a 77% year-over-year increase. So clearly, Fiverr is able to thrive in a pandemic-stricken economy.

In my article written on Fiverr in December, I called FVRR stock pandemic-friendly and I’m standing by that stance.

There’s no need to try and predict the future course of the coronavirus pandemic. Just know that the gig economy is running full-steam, and Fiverr’s stakeholders should continue to benefit from this powerful phenomenon.

Louis Navellier had an unconventional start, as a grad student who accidentally built a market-beating stock system — with returns rivaling even Warren Buffett. In his latest feat, Louis discovered the “Master Key” to profiting from the biggest tech revolution of this (or any) generation.

Stocks making the biggest moves midday: Carvana, Colgate-Palmolive, Tesla and more
Top Wall Street analysts like these stocks for maximum returns
Giving Up On Tesla? 3 Better Ways to Invest in EV Stocks
Up 64% This Year, SoFi Stock Is Still the Buy of a Lifetime
META, AAPL, AMZN Predictions: 3 Hot Stocks for Tomorrow