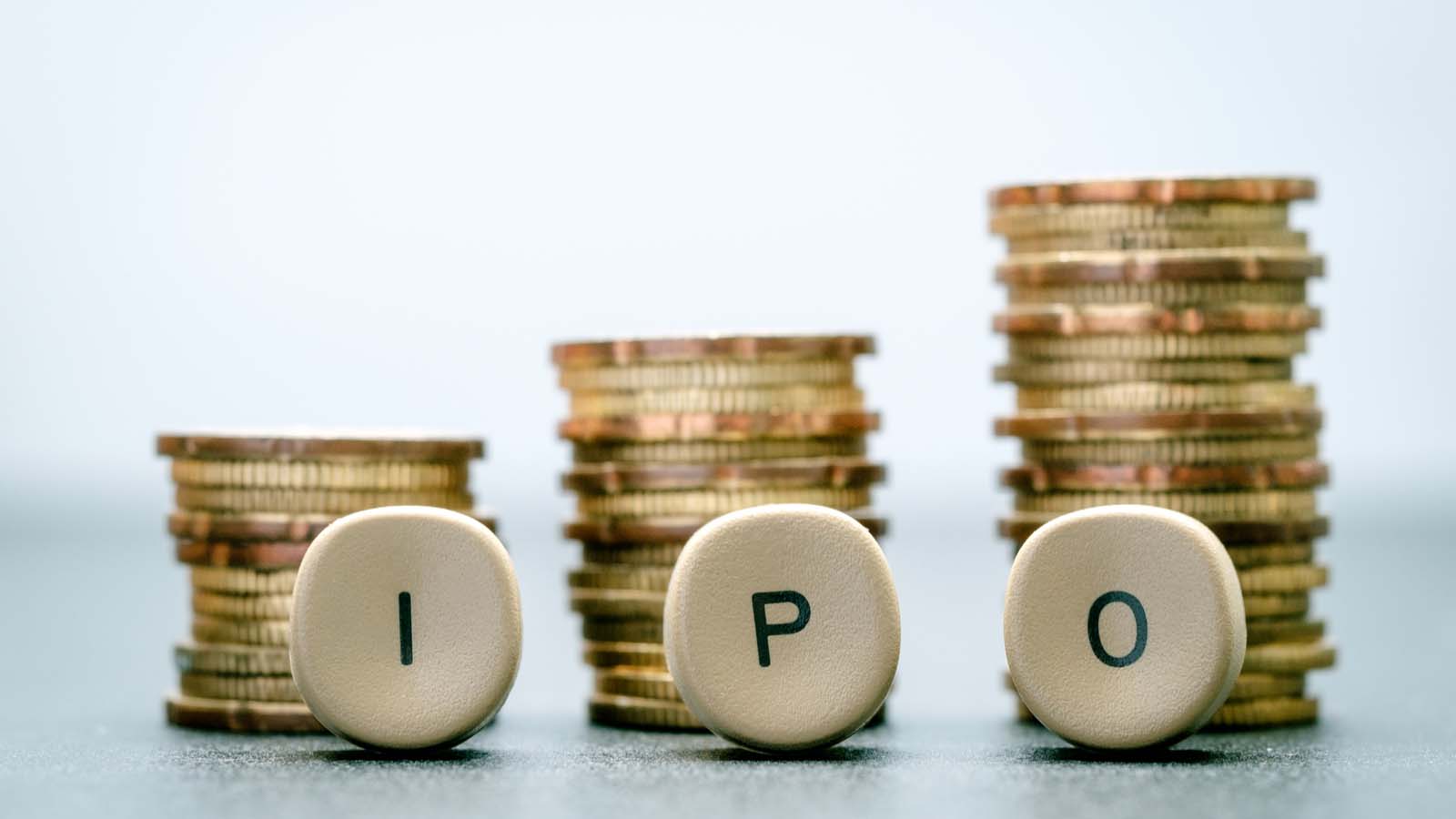 In 2020, the number of initial public offerings (IPOs) picked up serious pace despite the pandemic as the stock market soared and investors pondered new issues. 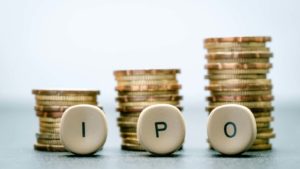 In fact, the volume of IPOs reached 494, more than doubling 2019’s figure, while the share offerings raised $174 billion, a 150% jump from 2019, according to FactSet. The third quarter alone saw a record 168 IPOs, while companies raised a massive $53.8 billion in the fourth quarter.

Now that these companies have released their first quarterly results since going public, let’s see how the numbers stack up.

When Snowflake made its public debut back in September 2020, Wall Street was aflutter as Warren Buffett and his flagship investment firm Berkshire Hathaway (NYSE:BRK.B) took an early stake — an unusual move for the company that rarely buys IPOs.

The company raised $3.4 billion at an initial price of $120 per share and had an initial market cap of $33 billion, making it the largest software IPO in history.

For the fiscal fourth quarter, Snowflake saw an earnings loss of $0.16 per share, beating analysts estimates by 14.3%, while sales of $190.5 million beat estimates by 6.7%.

The stock started out strong, soaring to a high of $429 on December 8, 2020. But the tech pullback that has affected many names also hit SNOW, which has since fallen back about 45% from the high. Shares are down about 18% so far this year.

The food delivery service was founded in 2013 and had its highly anticipated IPO in early December 2020 as the pandemic raged across the country and people ordered in. Shares debuted at $102 with a market cap of $72 billion.

Shares were listed at $102 at the IPO and the company raised $3.4 billion, making it another one of the largest IPOs of the year.

For its fourth quarter of 2020, the company reported sales of $970 million, beating Wall Street’s estimates by $28.2 million. However, the company had an earnings loss of $2.27 per share, which missed analysts’ expectations by a whopping $1.97 per share.

The stock closed 86% higher on its first day and climbed to a high of $256 per share on January 27, 2021. But DoorDash’s share price has fallen from those highs and is down 47% as investors weigh the company’s negative earnings.

The data company that has worked for the CIA and other government agencies was co-founded in 2003 by investing legend and Facebook (NASDAQ:FB) board member Peter Thiel.

Palantir went public in September 2020 and the stock debuted at $10 per share with a valuation of $15.2 billion.

During the fourth quarter of 2020, the company brought in $322 million in sales, which beat analysts’ estimates by $21 million. However, the company had a net loss of $156 million, or $0.08 per share, while analysts expected a gain of $0.03 per share. Unfortunately, this is par for the course for PLTR, as the company has yet to turn a profit in its 17 years of existence.

The online discount prescription drug service was founded in 2011 by another Facebook alumni, Dough Hirsch and software entrepreneur Trevor Bezdek. The site offers discount cards and coupons for prescription drugs.

However, the pandemic lockdowns have lowered the need for certain drugs as flu rates have dropped substantially. The results have translated to the company’s bottom line.

For the fourth quarter, GoodRX brought in sales of $154 million, beating consensus estimates by 4.2%. However, the company also reported a net loss of $298.3 million. Earnings came in at a $0.74 per share loss and missed estimates by $0.07 per share.

The mobile video game developer was founded in 2004 and focuses on making software used by other studios to create game sensations like “Fall Guys,” “Pokemon Go” and “Call of Duty: Mobile.”

The company debuted its per-share price at $52 in September 2020 and prices soared over 31%, giving it a market cap of around $17 billion.

During the fourth quarter, Unity Software reported revenue of $220 million, beating estimates by nearly 8%. An earnings loss of $0.10 per share beat estimates by 33%.

The reality is that although IPOs may look promising, they don’t have a proven track record and plenty are burning cash. This makes them more risky and volatile.

This is why I focus on only fundamentally superior stocks. These are the types of growing companies that investors will rotate to as Wall Street looks past the hype and focuses more on the companies’ fundamentals.

In order words, stocks with strong earnings and sales growth, which also describes my Growth Investor Buy Lists stocks to a “T.”

My average Growth Investor stock has had its earnings revised 16.7% higher in the past three months. Typically, positive analyst revisions precede future earnings surprises. In addition, my average stock is characterized by 66.1% average annual sales growth and 276.4% average annual earnings growth. So, I am expecting a spectacular first-quarter earnings announcement season for my Growth Investor stocks, with my companies set to post wave-after-wave of positive earnings results.

P.S. I just released my latest Portfolio Grader 500 this morning, a quarterly list of some of the best and worst stocks on the stock market right now. In it, you have access to 250 A- and B-rated powerhouses and 250 D- and F-rated sell immediately stocks. As a valued Growth Investor subscriber, this reference guide is yours free. Read it here now.

Fed expected to slow rate hiking to a quarter point but will stay unrelenting in inflation battle
EV Stocks Face-Off: TSLA vs. RIVN vs. ARVL
January job growth is forecast to slow slightly, but the impact from big corporate layoffs is uncertain
Become a Billionaire by Investing in the Industry With Infinite Potential
Up 64% This Year, SoFi Stock Is Still the Buy of a Lifetime