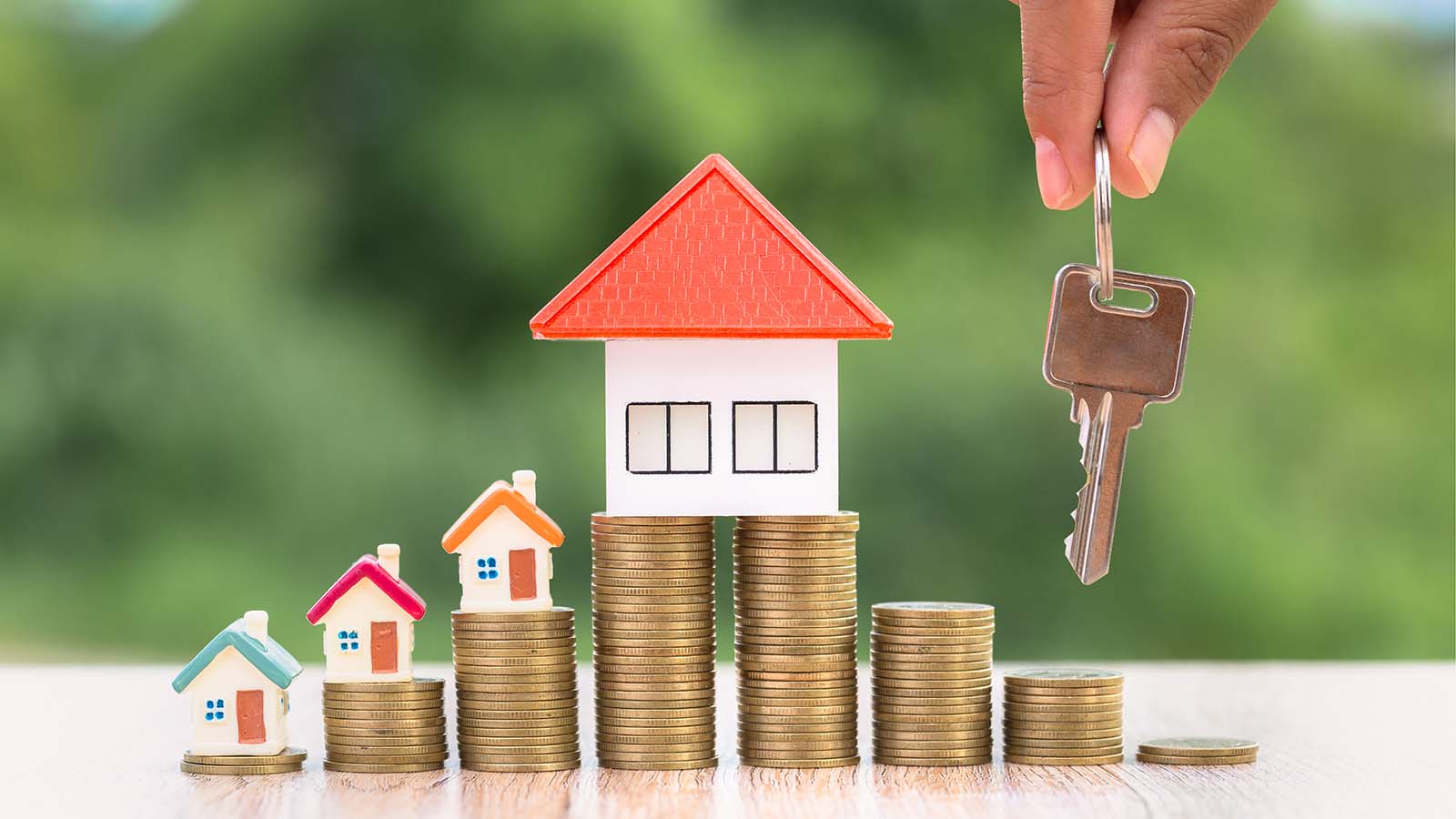 Although I live in Michigan, I’ll admit to not being familiar with UWM Holdings (NYSE:UWMC) prior to this article. And yet UWMC stock went public as one of the largest SPACs in a 12-month period that has seen a record number of SPACs.

However, I’m familiar with them now. As it turns out, the company — as the indirect parent of United Wholesale Mortgage — made an aggressive and controversial decision regarding its relationship with mortgage brokers. Specifically, UWM announced it was no longer going to work with any mortgage broker that also did business with its rival Rocket Mortgage, part of Rocket Companies (NYSE:RKT).

You have to appreciate the gumption of UWM’s CEO Mat Ishbia. And Ishbia claims that less than 500 out of 12,000 brokers are continuing to partner with Rocket Mortgage. However, while it may be that UWM has won this battle, it may be a case of the juice not being worth the squeeze.

Mortgage Brokers Are a Dying Business

According to National Mortgage News, mortgage brokers are in decline. Since 2006, which is considered the industry’s peak, the number of mortgage brokers has dropped by 45%. To understand the reason why, consider the year 2006.

This was the peak of the real estate bubble. Mortgage brokers work with wholesale mortgage brokers like UWM and Rocket. In 2006, there were a dizzying amount of products. As a result, many homebuyers were eager to allow a mortgage broker to analyze and compare the various mortgage products.

Then the financial crisis hit. In its aftermath, most if not all of the exotic mortgage products went away. And with the passage of the Dodd-Frank law in 2010, lenders were required to verify a borrower’s ability to repay and faced significant penalties for errors on mortgage applications. This prompted many lenders to simply use in-house loan officers.

At the same time, the smartphone revolution began. Before you knew it, there was an app that let consumers compare mortgage products in seconds on their phone.

All of these things in combination diminished the need for a mortgage broker. The takeaway for me is that this is a pyrrhic victory for United Wholesale Mortgage and shouldn’t weigh too much on your decision to buy UWMC stock.

A Way To Stand Out

Despite my feeling that this may not have been a battle worth fighting, I can understand what UWMC is trying to do. The wholesale mortgage business is going to be cutthroat. This is a way for the company to try to find that sometimes elusive “reason beyond price.”

For its part, Rocket doesn’t seem to be that phased by the announcement. In an interview with The Wall Street Journal a RKT spokesman said that the company’s platform for brokers grew in market share after UWM announced that brokers had to choose one side or the other without competition.

Should You Buy UWMC Stock?

Whenever I have a stock that generally draws a suspect reaction from InvestorPlace writers, I’ve learned that David Moadel is sometimes a contrarian voice. And this is true with this one. While not giving UWMC stock his full-throated endorsement, Moadel does give speculative investors something to consider.

In fact, the most significant headwind that UWMC stock investors may face is our own economy. There is no longer a glut of homes on the market, particularly in the red-hot markets. Mortgage rates remain at historic lows, but borrowers are no longer going to find a rate in the 2% range. And when the weather warms up, so will home sales which means mortgage rates will continue to rise.

With that in mind, I see UWM as a commodity, and therefore I see UWMC stock as having a tough climb ahead of it.