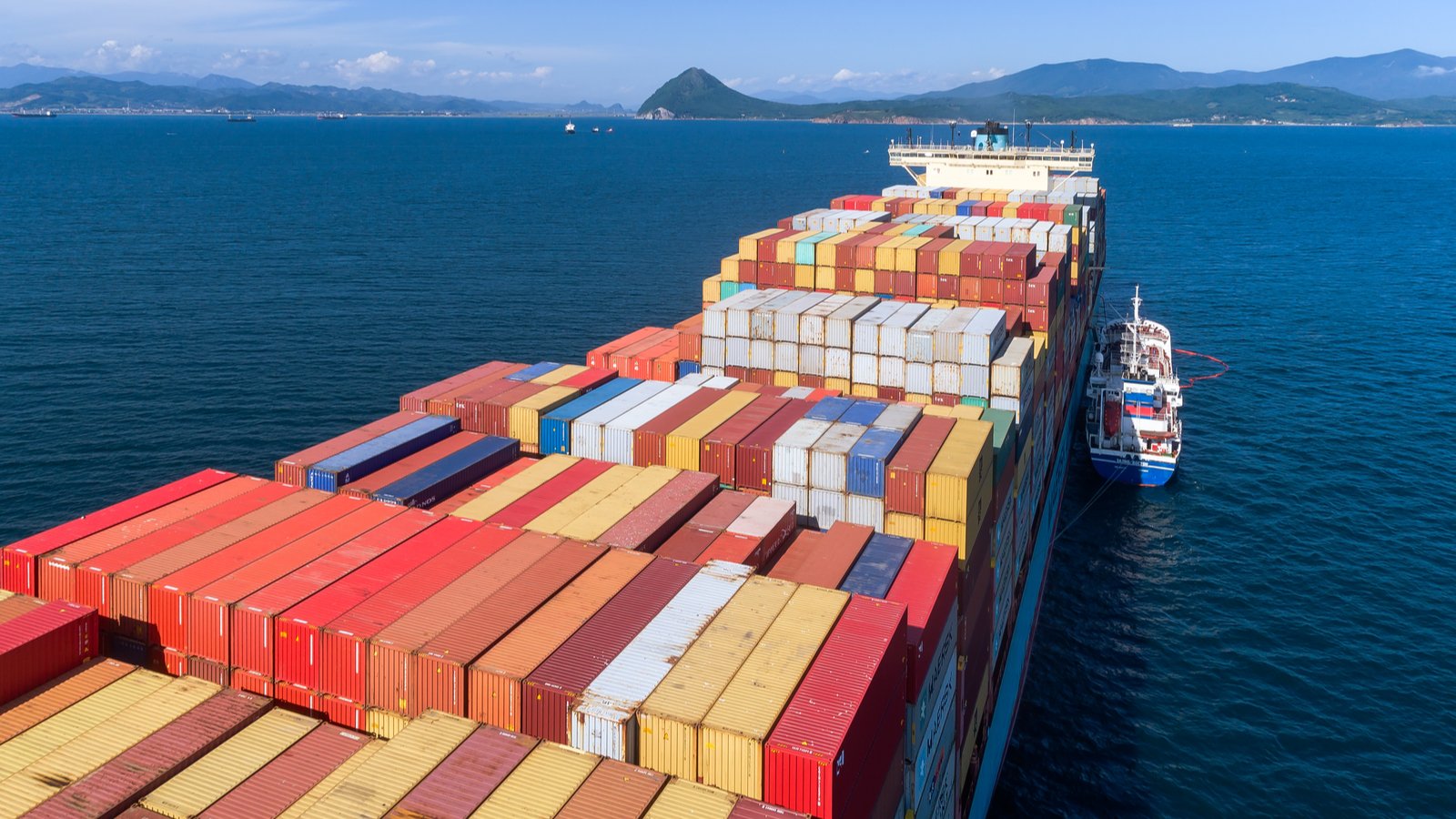 The seaborne shipping industry has been making headlines lately for more reasons than one. Indeed, investors in Castor Maritime (NASDAQ:CTRM) and CTRM stock have a few key catalysts to hang their hats on right now.

First, there’s certainly a lot of anticipation that an economic reopening could pave the way for a wave of growth in maritime shipping. Ballooning global stimulus combined with mass-vaccination campaigns provide the breeding ground for stepped-up economic activity. Inflation expectations are shooting higher, and highly cyclical stocks are on the rise.

Like other commodity businesses, supply and demand dictate prices in the maritime shipping sector. Because supply is generally relatively fixed in the short-term (it takes a while to build a large shipping vessel), more demand leads to higher prices. That, in turn, translates into improved margins and profitability for shippers.

Additionally, Castor has been expanding aggressively recently. As shipping rates remain high relative to historical levels, the company has been buying vessels and increasing its capacity. The company thinks it’s a perfect time to expand its fleet.

However, these factors don’t fully explain the stock price movements of CTRM stock. Let’s dive into the news about this stock and explore why it’s been such a big mover recently.

Strong demand for products appears to be bullish for shipping companies in general. Indeed, the stock prices in this sector reflect this sentiment. However, the stock charts of Castor Maritime and Seanergy Maritime Corp. (NASDAQ:SHIP) look a lot different than those of larger players in the sector, such as Hapag-Lloyd (OTC:HPGLY) or Star Bulk Carriers (NASDAQ:SBLK).

In fact, the stock charts of Castor and Seanergy look eerily similar to those of other meme stocks. They had parabolic moves upward in late January, followed by a measured decline in recent months, while the shares of Hapag-Lloyd and Star Bulk experienced step ladder-like growth.

It appears the r/WallStreetBets community is very bullish on penny-stock plays in the maritime shipping space. Indeed, targeting the highly-liquid stocks of multi-billion dollar shipping companies with massive floats is unlikely to produce the kind of “moon shot” parabolic swings the WSB community is looking for.

Thus, the already speculative small-cap players in the maritime shipping space have an additional layer of volatility and risk today, on top of what looks to be risky business models.

Given where shipping rates are, it’s easy to view capacity growth as generally positive. Indeed, as long as rates stay at these levels or continue higher, companies like Castor Maritime stand to do quite well over the long-term.

However, as shipping prices increase, the prices of shipping vessels on the open market increase as well. Again, it’s a supply and demand game, and in order for companies like Castor Maritime to acquire capacity, it’s going to have to increase its bids for ships accordingly.

Castor Maritime is a smaller player bidding against much larger competitors for these vessels. So  the company is likely paying high prices for its fleet of used shipping vessels.

According to the company’s most recent press release, issued on March 23, “On a fully delivered basis, Castor will have a fleet of 14 vessels, with an aggregate capacity of 1.3 million dwt, consisting of 1 Capesize, 5 Kamsarmax and 6 Panamax dry bulk vessels and 2 Aframax LR2 tankers. Where we refer to information on a “fully delivered basis”, we are referring to such information after giving effect to the successful consummation of our recent vessel acquisitions.”

The company is growing quickly. However, investors will need to assess whether or not its business model will be sustainable over the long-term.

The Bottom Line on CTRM Stock

I have to agree with the view of most other analysts who say that CTRM stock is trading well above its intrinsic value today due to abnormal market conditions. I don’t see the company’s share price as sustainable, and believe investors who buy the shares are paying too much for its growth .

In other words, I think there’s little chance of the company being able to create enough value via its operations to cover the costs of its investments.

A recent piece by my fellow InvestorPlace contributor, Will Ashworth, aptly describes the financial situation facing Castor Marineright now. He noted that

The company’s outstanding debt, its current interest rates, and the rising costs of its capacity acquisitions make it difficult to be bullish on CTRM stock.

Accordingly, I’m on the sidelines when it comes to this name.