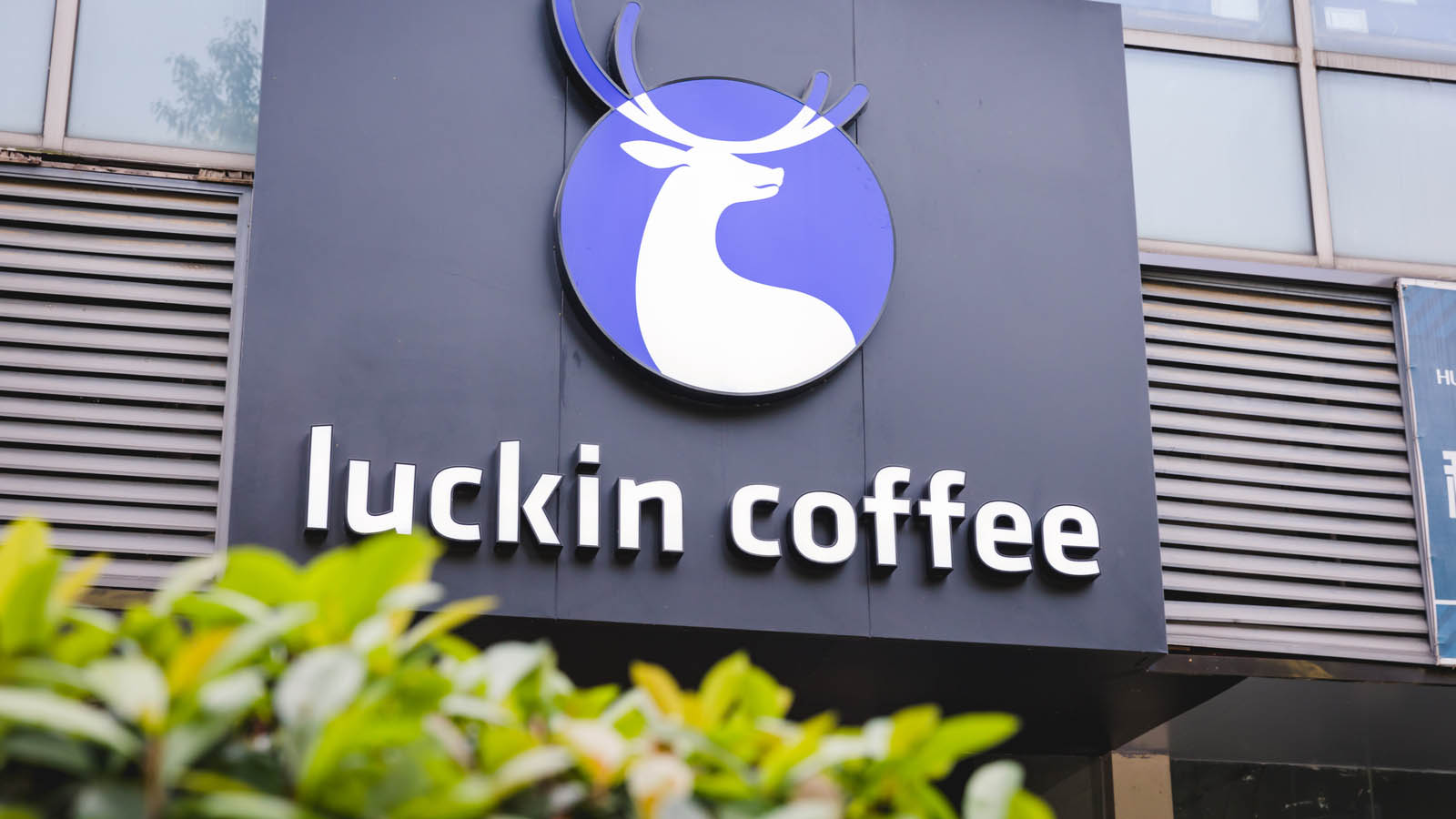 Disgraced Chinese coffeeshop chain Luckin Coffee (OTCMKTS:LKNCY) has been on a negative streak of late after filing for a Chapter 15 bankruptcy protection. The downside seems priced in, though, as LKNCY stock fell more than 80% from its high of $43 in January 2020.

In addition to this, it has a new leadership team in place, which promises a significant turnaround. However, the company has a lot to prove before investors buy into their claims again.

As a refresher, Luckin Coffee burst onto the scene as a competitor to coffee giant Starbucks (NASDAQ:SBUX). Its shares gained impressively after its 2019 IPO, to peak at roughly $40 per share. It posted incredible sales numbers and expanded its store count at a rapid pace.

However, it soon hit rock bottom in April last year, following allegations that its management doctored key financial metrics. Investigations soon uncovered their wrongdoings, including inflated revenues, over-invoicing for raw materials, and others.

High-level executives were implicated, and the stock was delisted from U.S. trading. LKNCY trades in the pink sheets and is now working to regain its position. However, it has a lot to do before anyone serious investor considers LKNCY stock a viable investment.

Luckin Coffee filed for Chapter 15 bankruptcy in February this year. It is essentially a code that covers insolvency cases involving enterprises with assets in multiple countries. Luckin is domiciled in the Cayman Islands, but its business is based primarily in China. It shields the company from legal action from the U.S. creditors.

Luckin states that it is effectively negotiating with stakeholders and plans to emerge from the proceedings as a going concern.

Luckin’s operating company in China has a unique relationship with its Cayman corporation. Equity holders of the Cayman company own the stock in the operating company doing business in China. The Chinese company is operational, while the one in Cayman is in provisional liquidation.

There are a lot of ifs and buts in this scenario. The Chinese operation needs to pay off all its due debts, using its resources for ownership to return to the stockholders in Cayman. According to the provisional liquidator’s report, the Chinese operation has more than $700 million in cash.

Assuming it’s there, it has to pay off a $180 million SEC settlement and $400 million to its bondholders. That leaves it with little to effectively carry out its business in China. Moreover, an inability to pay off debts would mean that the equity travels to zero, regardless of the Chinese operation.

Assuming that the company’s bankruptcy liquidator’s updated financial information is accurate, the business still seems to be growing. The company’s third-quarter revenues grew by 36% to $171 million, followed by second-quarter growth of 50% to $152 million.

In my previous articles, I talked about how Luckin is learning from its past mistake of adopting a “growth at all costs” business model. It had missed the plot on what Starbucks was all about and focused primarily on rapid expansion without creating much customer value. It now focuses on targeted expansion.

Furthermore, management closed underperforming stores after performing extensive performance reviews. Moreover, it has also fortified its criteria for opening up new stores, targeting areas that will provide the best results. Still, there are several variables to Luckin’s potential comeback story, making it more of a fairy tale.

Luckin Coffee is like a heavyweight boxer slugging it out in the final few rounds with a little gas tank. Its management believes it can emerge from the crisis more potent than ever before. The notion seems quite far-fetched at this time, considering the uncertainties surrounding its bankruptcy proceedings and its financials’ veracity.

I’m not too hopeful about LKNCY stock at this time, though, and it’s a tall order for it to fight its challenges.

It’s the Perfect Time to Buy Amazon Stock
3 Imposter EV Stocks to Sell After Tesla Wins the Price War
7 Sorry Semiconductor Stocks to Sell in February Before It’s Too Late
Is Rivian (RIVN) Stock a Buy? The Answer Is Definitely No!
If You Own Carvana (CVNA) Stock, Sell Before This Happens