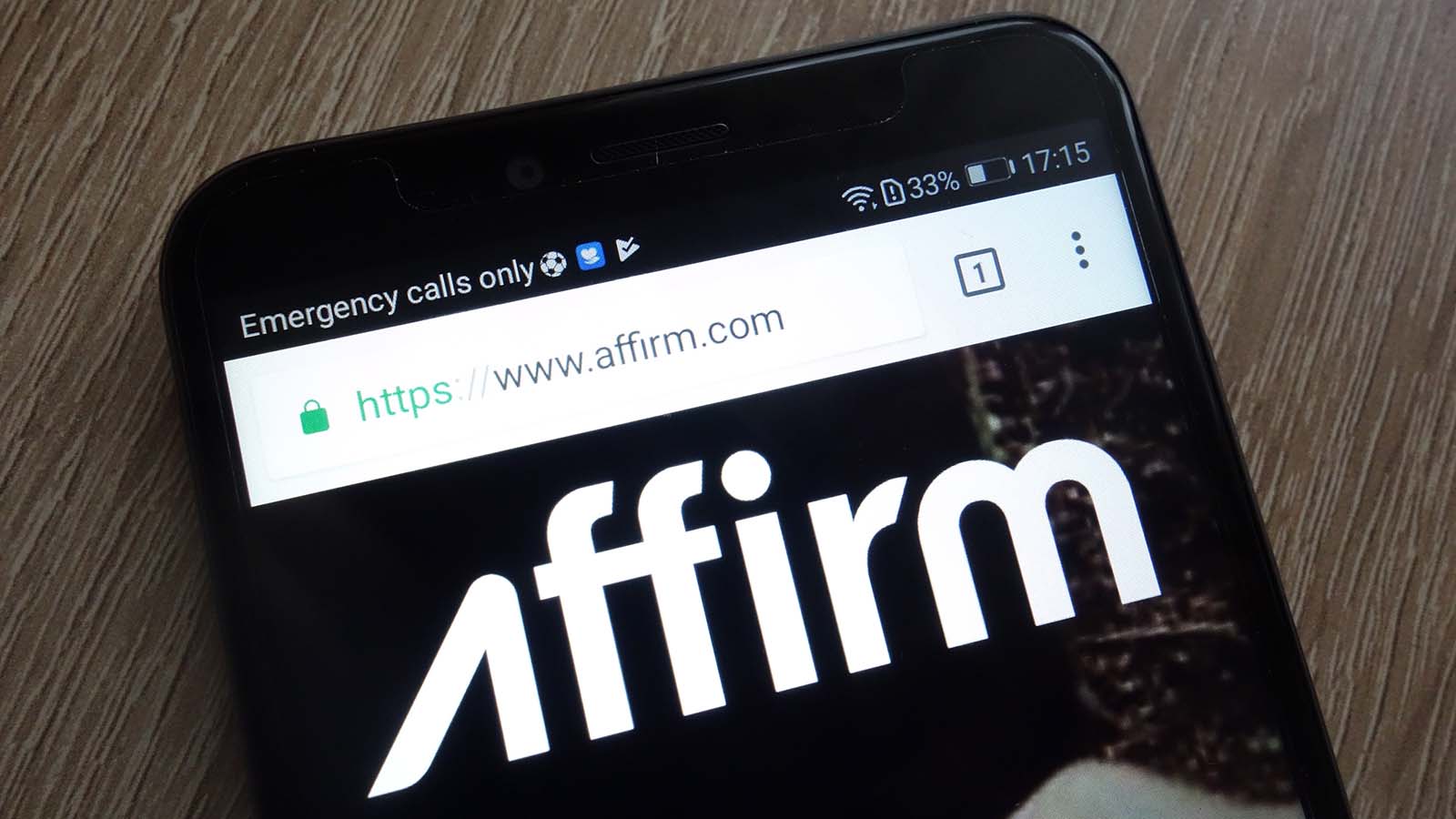 Affirm Holdings (NASDAQ:AFRM), the buy-now, pay-later online financial technology lender that went public in January 2021, is still losing money. That said, I believe AFRM stock will keep dropping as long as Affirm keeps losing money. And this is mainly due to its huge loan losses.

In other words, the market is not buying whatever Affirm is trying to sell as a public company. That said, let’s look at some of the main reasons why.

It’s nice that Affirm does not charge late fees, annual fees and the other typical fees that other credit card lenders get away with. They also seem to tolerate non-payers longer than other fintech lenders who aren’t so stuck up about their lending philosophy. This is the crux of their “honest” marketing strategy to Millennials.

Nonetheless, the only downside is that Affirm can’t seem to make money by not doing this. Moreover, they seem to have attracted terrible borrowers.

For example, on page 19 of the company’s latest 10-Q, its Allowance for Credit Losses increased from $85.9 million to $131 million during the quarter ending Dec. 31. However, the company said its Allowance as a percent of loans held for investment fell from 9% to 7%. This is because the number of loans increased. My point here is that its loan losses are rising, and that even the 7% number is still very high.

Honest Calculations and Transparency at Affirm

However, to the honesty point, the company actually does not calculate the actual loan loss ratio. For example, the balance indicates that loans held for investment rose from $1.034 billion in June to $1.888 billion by December. That is an average of $1.461 billion.

In other words, there is not a lot of transparency here. I complained about this in my previous article on Affirm. What’s more, the company does not even talk about its net interest margin (NIM). I am not sure that they even have a positive NIM. If Affirm is losing between 8.9% and 17.9% of loan amounts, but making just 15% (my estimate) in interest on those loans, there is a razor-thin or possibly negative NIM.

What To Do With AFRM Stock

Bank of America (BofA) recently came out with a Neutral rating on Affirm. The analyst sees limited upside given the company’s multiple. He was comparing the company’s enterprise value (EV) to sales ratio with other fintech companies.

In fact, of the nine analysts that cover AFRM stock, five of these analysts also have a neutral rating. No one is beating the bush saying the stock is a multi-bagger in the making.

The problem with the BofA analyst’s assessment is that the valuation method glosses over Affirm’s ongoing losses. Getting a larger scale through more customers and more loans may not actually solve this profitability problem. In fact, I suspect that somewhere down the road the company is going to have to find a way to charge some fees to raise its profitability.

So, until the stock is much lower — or its business model becomes much more transparent about the path to profitability — most value investors will stay away from AFRM stock.