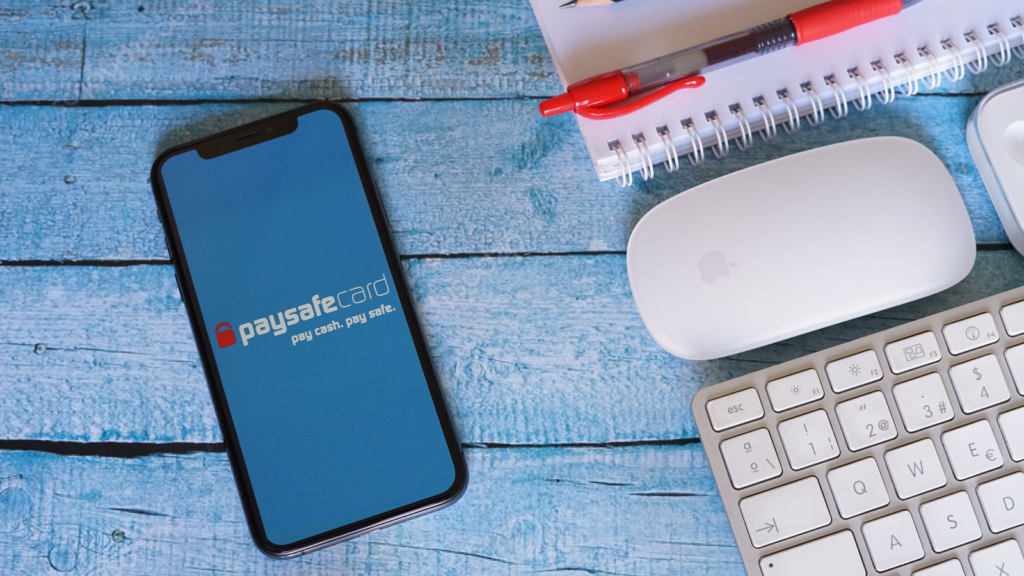 Paysafe (NYSE:PSFE) is a newly merged special purpose acquisition company (SPAC). Until recently, the company traded as Foley Trasimene Acquisition under the BFT stock ticker. However, on Mar. 30, the SPAC successfully completed its merger and is now Paysafe and PSFE stock.

Moreover, while Paysafe is not the most-hyped SPAC of the year by any means, it’s actually one of the largest. The deal was worth $9 billion at its pro forma price, making the company a pivotal player in the online payments and e-wallet space from day one.

But size isn’t the only thing Paysafe has going for it, either. This is a company that is already profitable, already sports credible backers and already has a compelling outlook moving forward. So, for investors wanting exposure to online gaming and payments, PSFE needs to be on your watchlist. Here’s why.

The SPAC boom has brought a ton of companies to market over the past year. Some of these are good firms. Many, however, are not. In a rush like this, a lot of mediocre goods make it to market. That’s been most obviously true in the electric vehicle (EV) space, but it holds true elsewhere, too. In gaming, for example, there are now a bunch of companies with thin resumes that are issuing stock.

Paysafe, by contrast, is a credible company with numerous accomplishments. It’s not a new start-up. In fact, it has been successful for so long that private-equity titan Blackstone (NYSE:BX) bought Paysafe for about $4 billion back in 2017. Blackstone is no slouch; they knew this was a solid business with good prospects and real cash flows.

However, as private equity likes to do, Blackstone was looking to take some chips off the table. Enter Bill Foley, a legend in the real-estate arena. Foley built Fidelity National Financial (NYSE:FNF) into one of the country’s largest residential title insurers. Since then, he has gone on to many other merger and acquisition deals, including building real-estate-focused data companies like Black Knight (NYSE:BKI) and Fidelity National Information Services (NYSE:FIS).

Long story short, Bill Foley is an accomplished and highly successful dealmaker. And now, with his Foley Trasimene Acquisition SPAC, he has taken Paysafe to market. While credible investors don’t necessarily ensure long-term success, the fact that both Foley and Blackstone backed Paysafe makes it clear this name is a force to be reckoned with. That alone bodes well for PSFE stock.

The other thing that makes PSFE stock stand out is that it represents an already successful business. Many SPACs in the gaming space are essentially new companies. With online sports betting just coming into existence as a legal market, most firms don’t have substantial revenues yet.

Paysafe, however, is huge. The firm estimates that it will process just north of $100 billion in transactions in 2021. With an average 1.5% fee on transactions, that’d be $1.5 billion or more in 2021 revenues. The company earns a gigantic 63% gross margin and should thus bring in nearly $1 billion of gross profit annually on those transactions.

Paysafe earns these figures because it has multiple ways to interact with consumers. In fact, it has three primary sources of revenue.

For one, it has the second biggest online wallet globally. Sites such as Draftkings (NASDAQ:DKNG) use Paysafe for handling money transfers and custody. Additionally, Paysafe is an acquiring merchant for places such as Draftkings, meaning that it brings cash into their ecosystems in the first place.

Finally, though, the company is big in digital cash solutions. Examples of that include payment for online services such as Fortnite, which is owned by Epic Games, or Twitch, which is owned by Amazon (NASDAQ:AMZN). This is particularly the case for younger consumers that don’t have credit cards.

The company itself estimates that growth will be around 11% per year over the next four years (Page 9). And that may even be conservative. After all, consider how fast names like Draftkings are growing. As those markets take off, Paysafe will earn more and more revenues, processing all those cash transactions. You can quibble about valuation for Paysafe, to be sure, but there’s definitely a great core business here.

Don’t get me wrong — Paysafe is not without risk. SPACs in general carry their downsides. Plus, the online gaming space is rapidly evolving. Changing consumer preferences or government regulation could quickly transform the market. Specifically, as gaming is legalized in more markets, it will likely attract further competition from traditional banks and payments networks.

All that said, though, as far as 2021’s most interesting SPACs go, Paysafe is near the top of the list. This is a large company that has already proven to be a dramatic success. And with its various lines of business, Paysafe is quite diversified, too. While more competition will surely come, it has a first-mover advantage with a wallet that’s in wide use. That should ensure that Paysafe and PSFE stock have a strong future ahead.

On the date of publication, Ian Bezek did not have (either directly or indirectly) any positions in the securities mentioned in this article.

Ian Bezek has written more than 1,000 articles for InvestorPlace.com and Seeking Alpha. He also worked as a Junior Analyst for Kerrisdale Capital, a $300 million New York City-based hedge fund. You can reach him on Twitter at @irbezek.