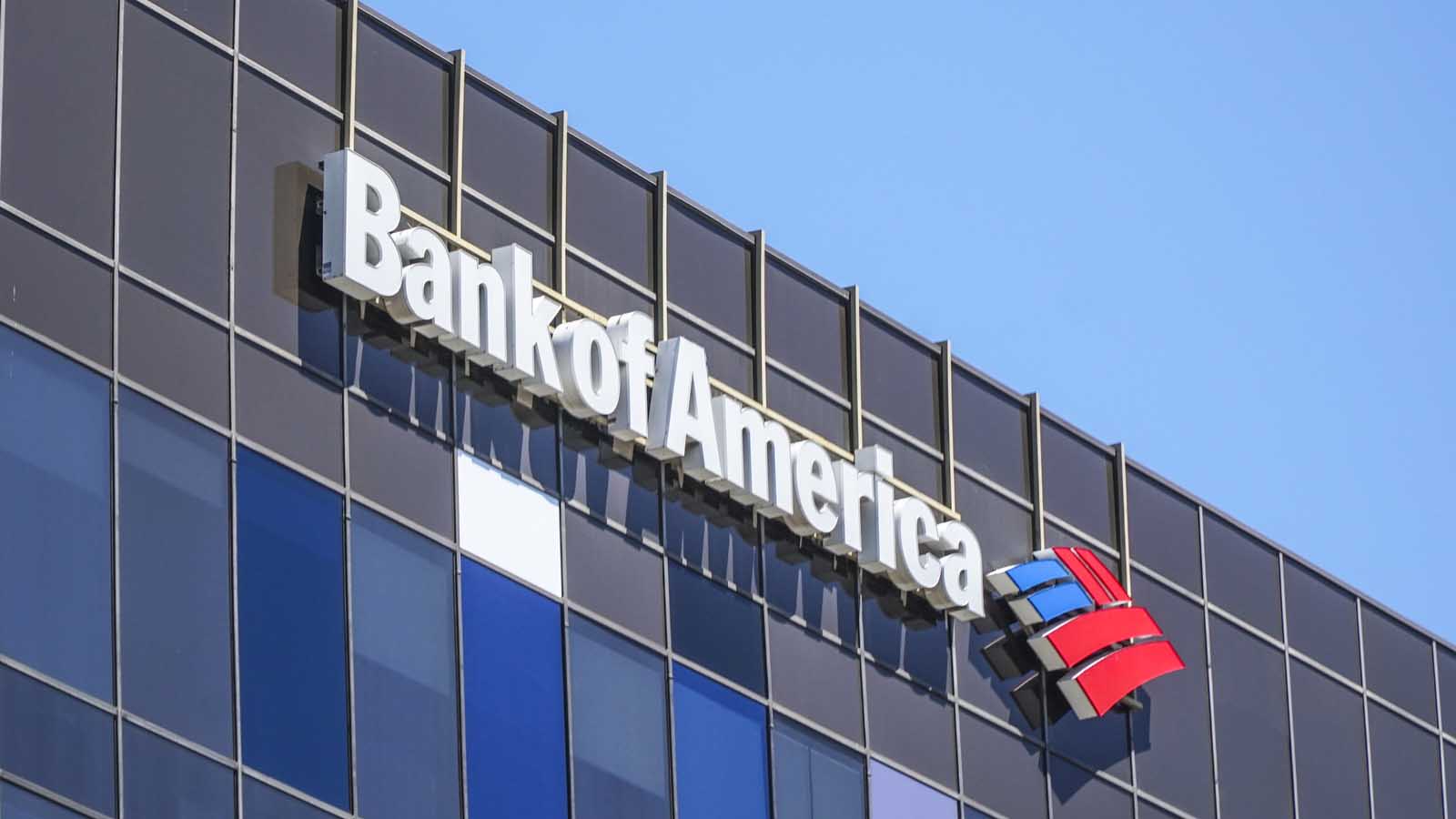 Bank of America (NYSE:BAC) stock is worth at least 46% more, now that the Federal Reserve will allow dividend hikes and buybacks. This is because, after June 30, the bank will be allowed to hike its dividend, assuming it passes the relevant bank stress tests. My estimate is that after Bank of America raises its dividend, BAC stock will rise at least 46%, with a lower dividend yield.

As CNBC points out, this is a much-anticipated relaxation for banks’ capital levels. For example, up until now, major banks like Bank of America had to keep their dividends at the same level as in Q2 2020. This means that Bank of America kept its dividend at 18 cents per share for the past seven quarters.

Moreover, in the future rather than having to request authority to buy back shares, the bank can do so without Fed approval. It just has to maintain its capital ratios.

I estimate that Bank of America will raise its dividend to at least 21 cents per share, or 16.67% higher. It’s possible it could raise the dividend 20%, but I decided to go with a more conservative estimate.

Right now BAC stock does not reflect this possibility, nor do analysts seem to think this kind of upside is possible.

TipRanks.com reports that for 14 analysts who have opined on the stock in the past three months, the average price target is $39.54, or slightly above today’s price. Marketbeat says 22 analysts have a $34.92 price target, or 11.2% below today. Seeking Alpha says 27 analysts have an average target price of $40.24, just above today.

Most analysts don’t have that much faith in the bank. They can’t see the price moving significantly ahead. This is despite the fact that the dividend is likely to rise and the yield is highly likely to fall.

Barron’s recently reported that the bank’s CEO, Brian Moynihan, recently told investors that the bank was “eager to repurchase more stock” once regulators allow it. This could also substantially increase the dividend per share over time.

What This Means for BAC Stock

So far this year BAC stock is up 30%, and over the past year, it is up 58%. Part of the reason for this is anticipation that the Fed will allow dividends and buybacks.

The other major reason is that interest rates are rising. This allows the bank to make more money on its low-cost deposits by lending this capital at higher rates. This is what is known as the bank’s net interest margin or NIM. As rates rise, banks’ NIMs tend to rise. They increase the crediting rates on customer deposits much slower and lower than the interest income they receive.

Therefore, there are at least four major positive catalysts that will push up BAC stock. These are higher dividends, lower dividend yields, new buybacks, and higher NIM margins. Look for BAC stock to move up 46% to $57.53 per share.

Up 64% This Year, SoFi Stock Is Still the Buy of a Lifetime
AMD, PTON, SPY Predictions: 3 Hot Stocks for Tomorrow
The Best EV Stocks to Buy to Dethrone Tesla in 2023
It’s the Perfect Time to Buy Amazon Stock
Become a Billionaire by Investing in the Industry With Infinite Potential