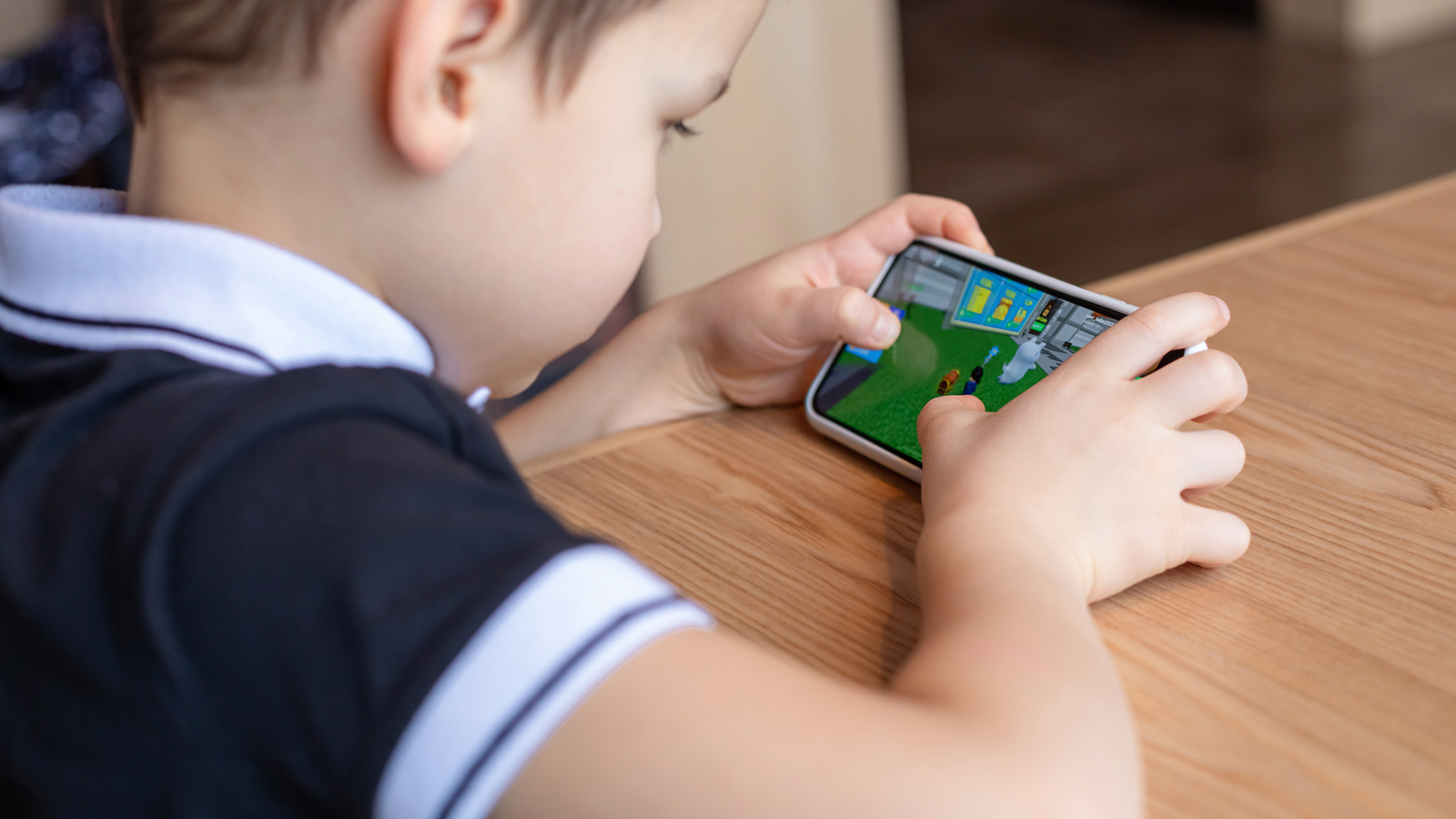 RBLX stock has moved up and down since joining the markets, with initial trading at $64.50.

And current share prices are at $74.32 as of close on April 14, 2021. Frankly, it looks like a good time to establish a position in the children’s gaming/social media company, with millions of programmers and millions of worlds to explore.

Roblox management is quick to note that social distancing restrictions were somewhat of a boon for the company. Understandably, this will cause some hesitant investors sitting on the fence to err on the side of caution. The idea being that normalization will bring a reduction in platform interaction and revenues.

However, the metrics tell a more nuanced story. As CFO Michael Guthrie notes: “As those restrictions ease, we expect the rates of growth in 2021 will be well below the rates in 2020, however, we believe we will see absolute growth in most of our core metrics for the full year.”

Indeed, based on certain metrics there is reason for concern. First quarter daily average users (DAUs) tallied at between 37.6 million to 39.6 million users. This represented year-over-year growth of 59-68%. Hours engaged increased between 76-85% in the same period.

The company gave guidance that it expects DAUs to between 34.5 million and 36.3 million in the second quarter. And it anticipates that hours of engagement could drop as low as 7.6 billion during Q2. This is a negative trend in absolute terms from the previous year’s period. Further, the number of DAUs and hours of engagement are absolutely lower than in the first quarter.

That doesn’t seem encouraging. However, there is reason to remain positive. Actually, there are between 350 and 372 million of them. That’s because the company anticipates Q2 revenues between $350 and $372 million in Q2. That’s more than in Q1 which had more activity, and YoY growth of as high as 86%

To me, that doesn’t look like the dreaded Covid hangover.

To say that Roblox is a game is fairly vague. After all, a game could be just about anything. What Roblox is is a 3D virtual universe built by users who share the space for purposes of entertainment and socializing.

A user has his or her own avatar which can travel across the multiple spaces that the platform’s 8 million developers have created. The platform includes immersive experiences in which users interact with other users around the world in various ways. The platform counted 20 million experiences by the end of 2020, 13 million of which had been explored. That means there’s plenty left to explore and develop even if nothing further were to be created.

Those same users spent over 2.5 hours per day on the platform and explored 20 experiences each month in the same period.

Roblox’s CFO was also very vocal about the growth strategy the company will pursue in the coming year: “We also expect that by expanding further into older age demographics and growing internationally in regions like western Europe and east Asia, we will have significant opportunities to grow our business at higher rates again starting in 2022 and beyond.”

In fact, some analysts believe that this could bring Roblox’s DAU to 70 million by 2024 including China, where Roblox is planning a joint venture with Tencent Music Entertainment Group (NYSE:TME). The opportunities from that growth make the company seem far less like a pandemic flash-in-the-pan, and much more like a massive, unique growth target.

Most pundits are concerned over whether the current time presents the best entry prospect or not. I think it’s a fine time to buy in, because it could rise quickly.  In that case, investors will only wish they’d moved on RBLX stock sooner.