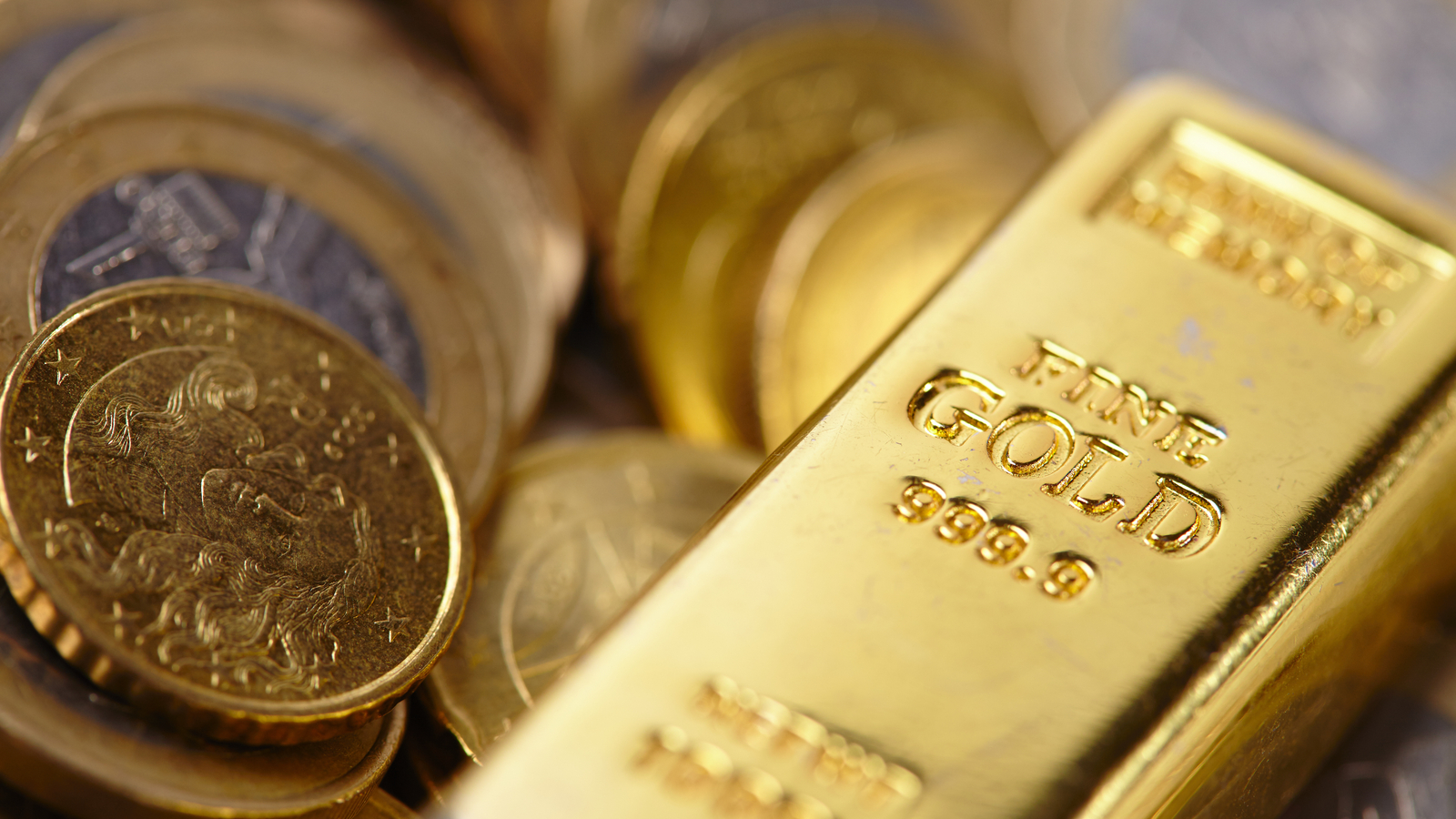 Gold and silver miners in North America will start reporting their first-quarter earnings reports the week of April 26. Gold stocks have been tracking the gold price, which means the economic recovery has weighed on their performance.

In a recent note, RBC Capital Markets analyst Josh Wolfson and his team outlined what to expect from gold and silver miners as they report their earnings.

Gold Prices Tumble … Taking Gold Stocks Along for the Ride

During the first quarter, gold prices fell 10.1%, driven by rising real rates, strength in the U.S. dollar and competition from cryptocurrencies. The 10-year TIPS rose 46 basis points to -0.65%, while the Dollar Index climbed 3.7%.

The RBC team believes gold stocks have been fair or attractively priced throughout the year so far, but their performance has tracked the gold price. Gold equities fell 6.8% through the end of the first quarter. However, more recently, they have improved compared to gold, as they are now down 0.9%, compared to gold’s 7.3% decline.

Wolfson and his team expect the gold sector to remain range-bound for now, although they also look for investors to prefer gold stocks over the precious metal itself. They believe valuations for gold equities can still be seen as fair or attractive, although uncertainties around the yellow metal continue.

The RBC team also emphasized that the performance of the gold price is closely correlated to real rates rather than inflation. They note that current inflation expectations and upcoming high CPI numbers should be assessed against nominal yield expectations, which remain subdued and are likely to increase as the recovery continues.

Wolfson and his team expect precious metals producers to report weaker first-quarter earnings results due to lower gold prices and guidance for weak results in the first half of the year. They said the producers they cover are expected to report a 28% decline in earnings quarter over quarter, indicating an 8% decline in production, an 8% increase in cash costs, and impacts from a 5% lower average gold price at $1,797 an ounce.

Even though capital spending was stable at an approximately 1% decline, free cash flow is expected to plunge 50% quarter over quarter due to impacts from these trends and an expected abatement of previous working capital inflow tailwinds during the second half. Thus, the RBC team expects fully loaded costs to rise 18% sequentially to $1,450 an ounce.

Due to lower production, they expect fully loaded costs to rise during the first half of the year to $1,470 an ounce before improvements come in the second half, bringing it down to $1,370 an ounce. Wolfson and his team added that companies with byproduct metal production should have benefited during the first quarter. They saw impacts due to the 7% sequential increase in the silver price and higher base metals prices, especially copper, which rose 18% quarter over quarter.

The RBC team sees fewer opportunities among gold stocks due to previously reported results, a lack of upcoming catalysts and minimal guidance implications for the year. Of the 18 companies they cover, nine reported operating results and reaffirmed expectations for weaker first-quarter results. Ten of the 18 companies they wrote about are expected to report earnings results that are below consensus.

They believe Royal Gold, Inc (NASDAQ:RGLD) is better positioned than the others, as it should have positive earnings despite its previously released stream results. The company has an analyst day coming up on April 20. On the other hand, they see more downside risks for Newmont Corporation (NYSE:NEM) due to negative earnings impacts and estimates that don’t reflect the previous guidance.

What’s next for gold stocks?

With such a bearish outlook for gold stocks from RBC, it’s worth questioning whether there is anything worth buying in the space. One thing that should be pointed out is the fact that Newmont has one of the highest dividend yields among gold stocks, which makes it a uniquely attractive play in the sector.

Gold bulls think the recent correction in precious metals prices is more about profit-taking than an actual end to the bull market. As a result, there could still be some good names to buy in the sector. With inflation expectations on the rise, safe-haven assets like gold should do well, which means good things for gold stocks as well.

Another gold stock worth considering is Kinross Gold Corporation (NYSE:KGC), which is expected to grow its production in the coming years, unlike some other names in the space. Kinross expects to produce 2.4 million ounces of gold this year and 2.7 million ounces next year, followed by 2.9 million ounces in 2023. Even if the gold price doesn’t increase much from current levels, Kinross should still see a stable outlook from its rising production.

Pan American Silver Corp. (NASDAQ:PAAS) is another stock to consider in the precious metals sector. Like many of the other stocks in the space, it’s been range-bound in recent months, which suggests there could be some upside just around the corner. Pan American Silver expects to boost its silver production dramatically this year by 35%. It also expects to produce record levels of gold, so there appears to be room for upside in the name.

If gold prices don’t recover any time soon, gold stocks may not take off, but they still represent attractive values at current levels.

On the date of publication, Michelle Jones did not have (either directly or indirectly) any positions in the securities mentioned in this article

Despite Recent Rebound, BBIG Stock Is Still a No-Go
3 Stocks to Buy Following the Recent Fed Rate Hike
If You Own Carvana (CVNA) Stock, Sell Before This Happens
MSFT Stock Outlook: Don’t Count on Microsoft to Win Big This Year
The 3 Most Undervalued Renewable Energy Stocks for Your February Buy List