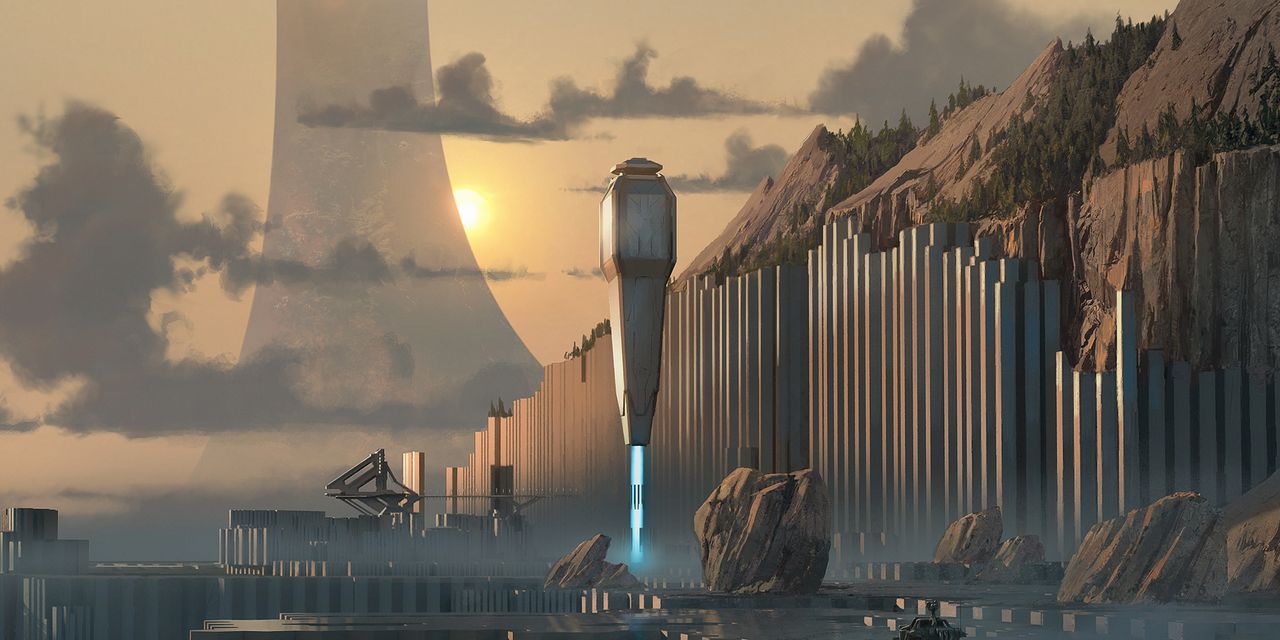 If you are thinking about buying shares of Microsoft Corp., or already own them, you need to understand key metrics and issues related to the company.

The numbers, below, show how Microsoft
MSFT,

stacks up against competitors, and where its strengths and weaknesses lie. Keep in mind that no two companies are alike — even rivals don’t compete in every space. Investors need to do their own research to make informed long-term decisions.

Since Satya Nadella took over as CEO in February 2014 and dramatically changed the direction of this software giant co-founded by Bill Gates, Microsoft has become a key player in cloud computing. That move has paid off handsomely for investors. The stock is up 680% since then, including dividends, more than four times that of the S&P 500 Index
SPX,
.

There may be more outperformance ahead for the stock because growth remains so robust, despite the size of this company. Microsoft has a $1.9 trillion market capitalization. Often companies of this size have a hard time posting fast growth simply because they are so large. Yet this 46-year-old software company put up 16.7% sales growth in the fourth quarter.

Microsoft’s server products and cloud offerings, a $41.4 billion business last year, grew 25.8% in the fourth quarter. The hottest product line is Azure cloud services. Customers like Azure because it helps them become more productive and competitive. So, they will continue to join up, and expand their usage once they sign on.

“We are witnessing the dawn of a second wave of digital transformation sweeping every company and every industry,” Nadella has said.

Already at $29 billion a year, Azure sales are growing 50% annually, estimates Goldman Sachs analyst Kash Rangan. (Microsoft does not break out the numbers or offer projections for Azure.) Microsoft also offers artificial intelligence software; Microsoft Office suite products like Word, XL and Outlook; popular video-game hardware; the LinkedIn professional networking site; and, of course, Windows. You can see that four of those business lines are growing at 10% or more, but Windows and search are sluggish.

Microsoft does half its business outside the U.S. This is good for investors because during times of robust, synchronized global growth like we see now, emerging economies tend to grow much faster than the U.S.

“We are investing to bring our cloud services to more customers announcing seven new data center regions in Asia, Europe and Latin America,” Nadella has announced.

A vulnerability is that a stronger dollar would hurt Microsoft, since this would reduce the value of foreign earnings as they get exchanged for greenbacks.

Overall, Microsoft isn’t growing as fast as many of its competitors. But the popularity of its cloud products and services supports superior profit margins. For investors, this makes up for the relatively slower sales growth.

“Microsoft has pulled ahead of the pack with a state-of-the-art cloud platform,” says J.P. Morgan analyst Mark Murphy.

Companies with lots of cash and solid cash flow have an edge because this helps them avoid the need to rely on banks for dilutive capital raises. It puts them in control of their own destinies. Microsoft uses its cash to buy back stock and pay a 0.87% dividend yield. But it’s also tapping the $132 billion cash hoard to grow through acquisitions.

The risk is that Microsoft might make bad acquisitions and squander cash, which might otherwise have been better used by returning it to shareholders. As examples, Microsoft blundered in its purchases of Nokia’s mobile-phone business and the digital-marketing-services company aQuantive. This is why many investors prefer that companies simply return cash to shareholders via dividends and buybacks, rather than risk wasting it.

Investing great Warren Buffett loves companies with protective moats. Moats create pricing power and make it hard for competitors to win over customers. Microsoft enjoys a wide moat for the following reasons, says Dan Romanoff at Morningstar, which, like Buffett, puts a big emphasis on moats when analyzing companies.

First, a lot of Microsoft business software requires a fairly steep learning curve, so customers get locked into products. Besides, swapping out software is disruptive to a business. This creates switching costs. Next, Microsoft products and services benefit from network effects. As more people use Azure, Microsoft Office, LinkedIn and so forth, these offerings become more valuable to everyone because they connect more people together. Network effects create value for customers, discouraging them from jumping ship.

Microsoft stock has outperformed the shares of several competitors over the past five years, but it still has a relatively low price-to-earnings (P/E) ratio compared to them. Keep in mind that relatively new companies like CrowdStrike
CRWD,

can have deceptively high P/E ratios because they are still reinvesting a lot into their own businesses, diverting cash away from earnings per share.

Here’s a summary of opinion among Wall Street analysts polled by FactSet:

With reporting by Philip van Doorn.

Michael Brush is a columnist for MarketWatch. At the time of publication, he had no positions in any stocks mentioned in this column. Brush has suggested MSFT, AMZN, GOOGL and CRM in his stock newsletter, Brush Up on Stocks. Follow him on Twitter @mbrushstocks.

This article was originally published by Marketwatch.com. Read the original article here.