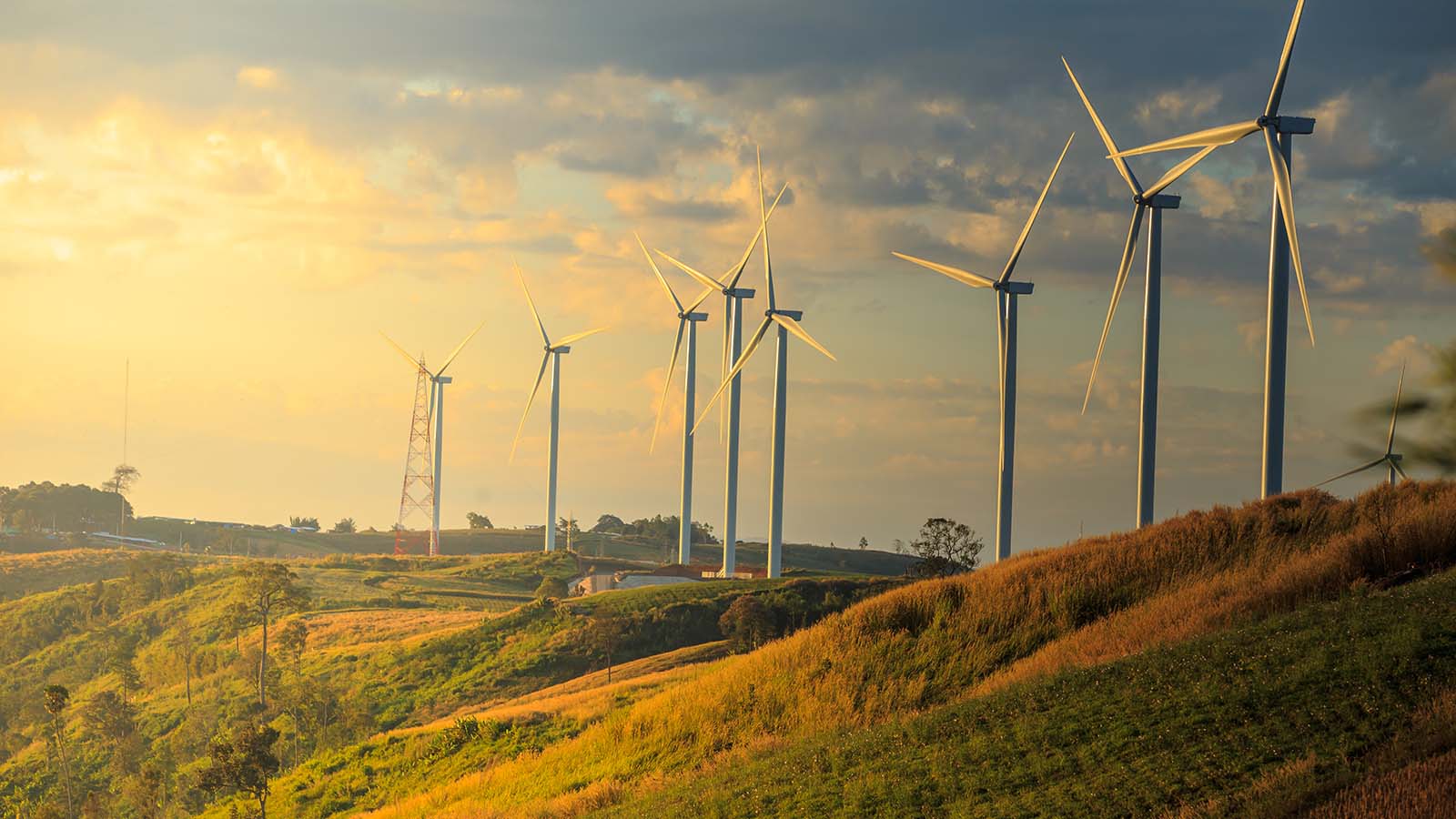 Since February, Wall Street can’t see the forest for the trees when it comes to renewable energy stocks. Investors are focused on minor issues while seemingly forgetting that the fundamentals for these equities remain incredibly strong.

Over the past ten or so weeks, solar energy stocks have been especially weak. Since the end of January, giant Chinese solar module maker JinkoSolar (NYSE:JKS) has lost 50% of its value. U.S. commercial solar powerhouse SunPower (NASDAQ:SPWR) has also given back half of its value during that period. But some wind power plays have also tumbled, with American Superconductor sinking 45% since Jan. 22 and Vestas Wind Systems (OTCMKTS:VWDRY) down 16%.

I believe that rising interest rates have been the biggest culprit behind sector weakness in renewable energy stocks. For solar stocks, the cost of polysilicon, one of the key components of solar modules, has soared. And investors are probably worried about whether the Biden administration can get its stimulus bill, which includes many tax breaks and financial support for “green” projects, through Congress.

But as I’ve pointed out in past columns, Chinese, U.S. and EU governments alike are all committed to greatly reducing their carbon emissions. Meanwhile, many huge companies throughout the world are also embracing renewable energy, while solar has become meaningfully cheaper than other forms of power in many places. Finally, by significantly increasing the demand for electricity, electric vehicles should help renewable energy companies.

Here are 4 renewable energy stocks to buy in spite of the sector sell-off:

If you still doubt whether renewable energy stocks are great investments, take a look at the massive funds that the “smart money” is pouring into the space. For example, on April 8 BlackRock (NYSE:BLK) announced that it had raised $4.8 billion for its Global Renewable Power Fund III “from over 100 institutional investors, including leading public and private pension funds, insurance companies, endowments, foundations and family offices.” Much more impressive was the recent pledge by JPMorgan (NYSE:JPM) to invest an incredible $1 trillion over the next ten years in “green projects, including renewable energy and clean technologies.”

Even after its recent sharp pullback, SHLS stock is still trading at a seemingly excessive price-sales ratio of 23 times the top end of its 2021 sales guidance. But that’s actually not very high considering the company’s huge runway for growth, the fact that it expects its top line to increase over 30% this year and its meaningful profitability.

Also worth considering is that another, much better established company that makes components for solar energy systems — Enphase Energy (NASDAQ:ENPH) — has a market capitalization of $20 billion, while the market cap of SHLS stock is only $5.5 billion.

In 2020, despite the novel-coronavirus pandemic, the revenue of this wind-energy giant jumped 22% and its bottom line came in at an impressive 771 million EUR. Although higher spending caused by Covid-19 and warranties caused the company’s operating profit to fall 25% to 750 million EUR in 2020, those issues should largely dissipate this year. Moreover, Vestas’ 2020 deliveries soared 34% to 17.2 gigawatts.

As governments around the world enact stimulus packages loaded with support for green initiatives and rush to meet ambitious carbon reduction packages, Vestas’ results should greatly improve in 2021 and the subsequent few years.

Indeed, showing confidence in its outlook, the wind turbine maker increased its dividend by over 5% this year, making the company one of the few renewable energy stocks with a payout, although its yield is less than 1%.

With demand for offshore wind turbines likely to surge as technologies improve and as it becomes difficult to find suitable open land for onshore turbines, Vestas’ nascent offshore wind turbine turbine initiative should greatly boost the company’s results over the longer term.

The company said that it became the largest maker of photovoltaic (PV) solar modulesin the world at the end of last year. Despite the pandemic, Jinko’s shipments soared 31% and its top line jumped 18% in 2020, while gross profit climbed 13.6% YOY. Perhaps most impressively, it generated “income from operations of $273.6 million, up 3.2%” YOY.

But Jinko said that it expects its shipments to jump 30% in 2021 and indicated that polysilicon prices would stabilize in the second half of this year, leading to higher demand for modules. Moreover, Jinko, in partnership with Tongwei, is developing its own crystalline silicon capacity, which should increase Jinko’s ability to access the silicon used to develop solar modules at reasonable prices.

In January, continuing its record of developing the most effective solar modules, Jinko won “the best Module award … for its high-density Tiger monofacial module,” the publication noted.

Incredibly, even though JinkoSolar is one of the world’s top (if not the top) solar-energy companies and continues to develop highly innovative modules while growing rapidly, JKS stock has a trailing price-sales ratio of just 0.32. 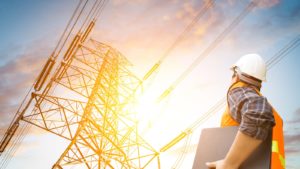 Much like Stem Energy — which many see having a very bright future — American Superconductor sells products that enable utilities and businesses to effectively connect renewable energy sources to the grid and manage electricity flows. As more companies use renewable energy and EVs, such products will be in increasingly high demand.

Finally, American Superconductor has developed REG, a system that protects the energy grid from adverse weather and “other catastrophic events.” As transportation is increasingly electrified, making the grid more critical than ever, a meaningful number of governments and utilities are likely to buy REG.

After the recent retreat of AMSC stock, the shares are trading for just 4.36 times analysts’ average 2022 revenue estimate.

On the date of publication, Larry Ramer held long positions in AMSC, JKS and SHLS.

Larry has conducted research and written articles on U.S. stocks for 14 years. He has been employed by The Fly and Israel’s largest business newspaper, Globes. Among his highly successful contrarian picks have been solar stocks, Roku and Snap. You can reach him on StockTwits at @larryramer. Larry began writing columns for InvestorPlace in 2015.

Stocks making the biggest moves after hours: Tesla, Chevron, ServiceNow, Levi Strauss, IBM and more
Op-ed: Salesforce appoints ValueAct’s Morfit to its board and a proxy fight may loom ahead
3 Tech Stocks Getting Ready for a Major Breakout
These 3 Sectors Are Ready to Explode Higher
Fed expected to slow rate hiking to a quarter point but will stay unrelenting in inflation battle