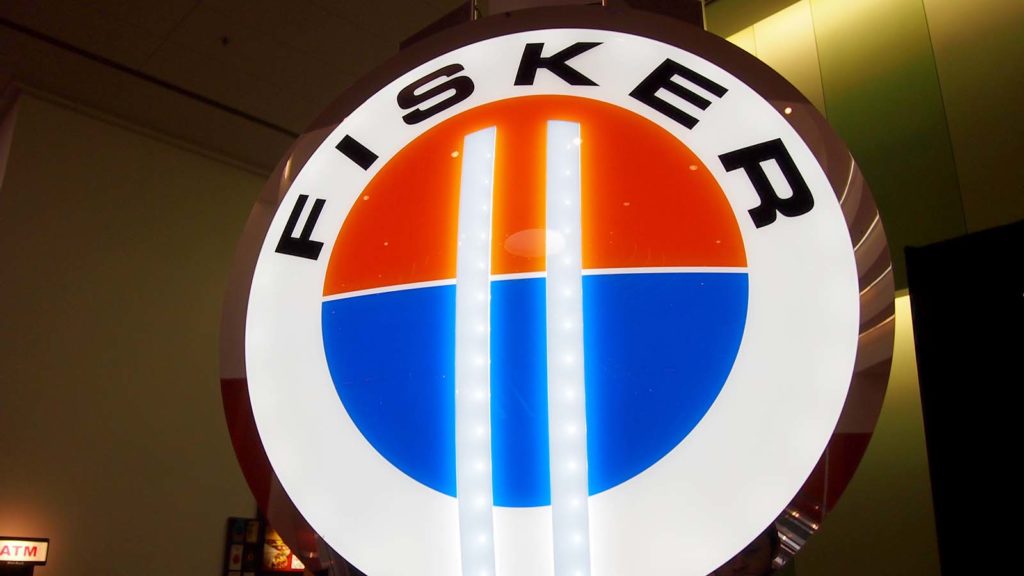 California-based EV start-up Fisker (NYSE:FSR) stock has shed more than 27% of its value in the past month. Momentum stocks such as Fisker took a hit in March and are now trading at a more attractive price point.

The price drop comes when CEO Henrik Fisker recently announced 13,000 reservations for its flagship Ocean SUV. However, the risks remain with FSR stock in the highly competitive EV landscape.

FSR stock’s valuation had peaked in early March to $7.9 billion but has now shrunk considerably to $4.4 billion. In an inflated EV market, such development is truly a breath of fresh air. It now trades at more than 80% lower than its mean analyst targets.

Fisker is one of the more speculative EV plays currently, and its attractive valuation only increases its attractiveness. However, it has a lot to prove come to its commercial launch in late 2022.

Fisker is set to release its flagship Ocean in 2022, and analysts have started forecasting its revenues for the next couple of years. Consensus estimates for the company’s 2022 revenues are at $425 million. The following year, a massive bump in revenues is expected at roughly $2.3 billion. However, with zero sales so far, I’m taking these projections with a grain of salt.

The competition in the EV realm is such that Fisker has to differentiate the Ocean as much as possible. It is hoping to do that by focusing on its ESG mission, which involves the use of recycled materials, vegan interior and solar panels, along with a sleek body.

It has set its base price at around $37,000, but it expects the Ocean to sell between $55,000 and $66,000. Such a price point positions it as a niche automaker as there are several options for customers within that range. Of course, as it gains more efficiency, it would introduce cheaper models over time.

The Ocean’s 300-mile range and other technical specifications aren’t much of a differentiator either. Moreover, the company faces a common problem every EV maker is facing; the lack of charging infrastructure. Fisker has entered into an agreement with Electrify America which plans to deploy $2 billion through 2027 in constructing charging stations across 17 metropolitan areas in the U.S.

Eventually, charging stations are expected to be in similar numbers as gas stations in the U.S. However, for now, we are a long way from that to become a reality.

I talked in my previous articles covering Fisker about the risks surrounding its asset-light model. Its partnership with original equipment manufacturers (OEM) provides a relatively secure supply chain, fixed cost base and other benefits. However, it also opens the door for specific risks that will impact delivery volumes.

Fisker’s partnership agreement with Magna (NYSE:MGA) and Foxconn does not necessarily guarantee that production targets will be met. Without a definitive agreement, it essentially locks itself out of the EV market, leaving investors dubious about its business model.

Moreover, the company’s leasing aspect comes with no strings attached. Fisker believes that this decision could attract short-term customers and provide access to recurring revenue streams from leased fleets. However, the problem is that it leaves the company exposed to an unreliable cash flow stream without a fixed term which should impact free cash flow generation.

FSR stock has its work cut out as it targets commercial launch in 2022. Though it’s trading at a fair price compared to its peers, its risks are significant and cannot be ignored by investors. It needs to amend its OEM agreements and refine its pricing strategy to differentiate itself from the pack.

Otherwise, it’s tough to see how it would achieve the lofty targets it has set for itself. Therefore, it’s best to avoid FSR stock for now.

It’s the Perfect Time to Buy Amazon Stock
Is TSLA Stock a Buy or Sell? Here’s My Call
BBBY, UBER, GOOGL Predictions: 3 Hot Stocks for Tomorrow
7 Sorry Semiconductor Stocks to Sell in February Before It’s Too Late
7 Tumbling Tech Stocks That Have Much Further to Fall