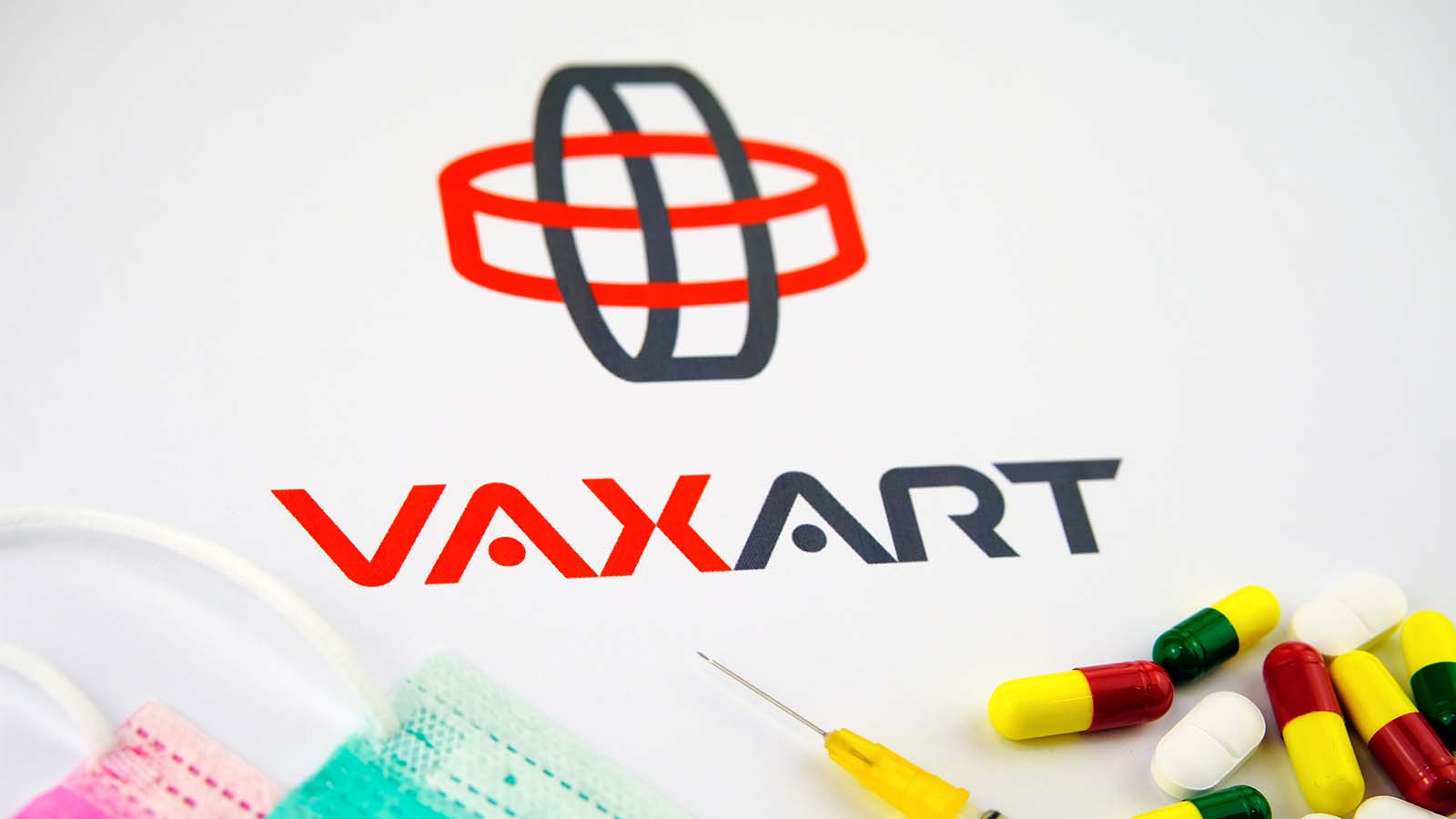 Vaxart (NASDAQ:VXRT) tried to produce a Covid-19 vaccine that could be taken orally as a pill, but it failed. As a result, VXRT stock is probably headed down 85% to its cash per share level, or about $1.00.

This is nothing new. Most investors will remember the stock’s collapse back in February, neatly summed up by this CNBC headline: “Vaxart shares plunge 57% on concern that lackluster antibody responses will hinder effectiveness of oral Covid vaccine.” Or they can revisit the company’s own press release: “neutralizing antibodies were not detected in serum and IgG responses were not detected in most subjects.”

These results imply that VXRT’s market capitalization of $800 million down to about $108 million. I can’t think of a single good reason to wait for that happen and most investors in the stock will bail well before then. Let me explain how I came to this number.

Investing might be complicated, but it really isn’t that hard. You stick with stocks that have a chance of working. When it comes to VXRT, this stock has one thing working for it: its cash balance. On May 3, the company said it had $177.3 million in cash and securities.

In addition, the company produced its 10-Q on May 6, showing that it had burned through $17.2 million in the quarter. This was in the Cash Flow statement on page 4 of the 10-Q. Lastly, there were 122.268 million shares outstanding as of May 5.

Next, if we assume that the company will keep burning through $17 million per quarter, that means it will use up $69 million over the next year. That will bring the cash balance down to $108.1 million. So in one year’s time, the cash balance per share will be just 88.4 cents per share.

If we assume Vaxart has some residual value, or it won’t burn $17 million quarterly, the value can rise to $1 per share. That is equal to $122 million.

The truth is that the company will almost certainly have to raise more cash well before the stock falls to this level. For example, Seeking Alpha forecasts that if Vaxart does another clinical trial, the company would burn through all its cash. That would also necessitate another capital raise.

What To Do With VXRT Stock

As a result, expect to see Vaxart conduct another cash raise sometime within the next year or so. If it doesn’t, VXRT will likely drop much further and eventually settle somewhere around $1.00 per share. At that point, it will be too late to issue shares without dramatically diluting shareholders.

So here is what is likely will happen over the next year. The company will move into some other area along with its drive to get an oral vaccine (even though there were no antibodies produced). They will use this to justify a new study. As a result of the new clinical study they will attempt to raise another $100 to $200 million in cash.

Then there would be 153 million shares outstanding and the market cap would total $797 million. The higher cash balance will act to buttress the underlying value of the company going forward.

The more cash it can raise at today’s level the better off the company will be. Eventually, the company might figure this out. But watch out, as that will mean a good deal of dilution.

On the date of publication, Mark R. Hake did not hold a position in any security mentioned in this article.