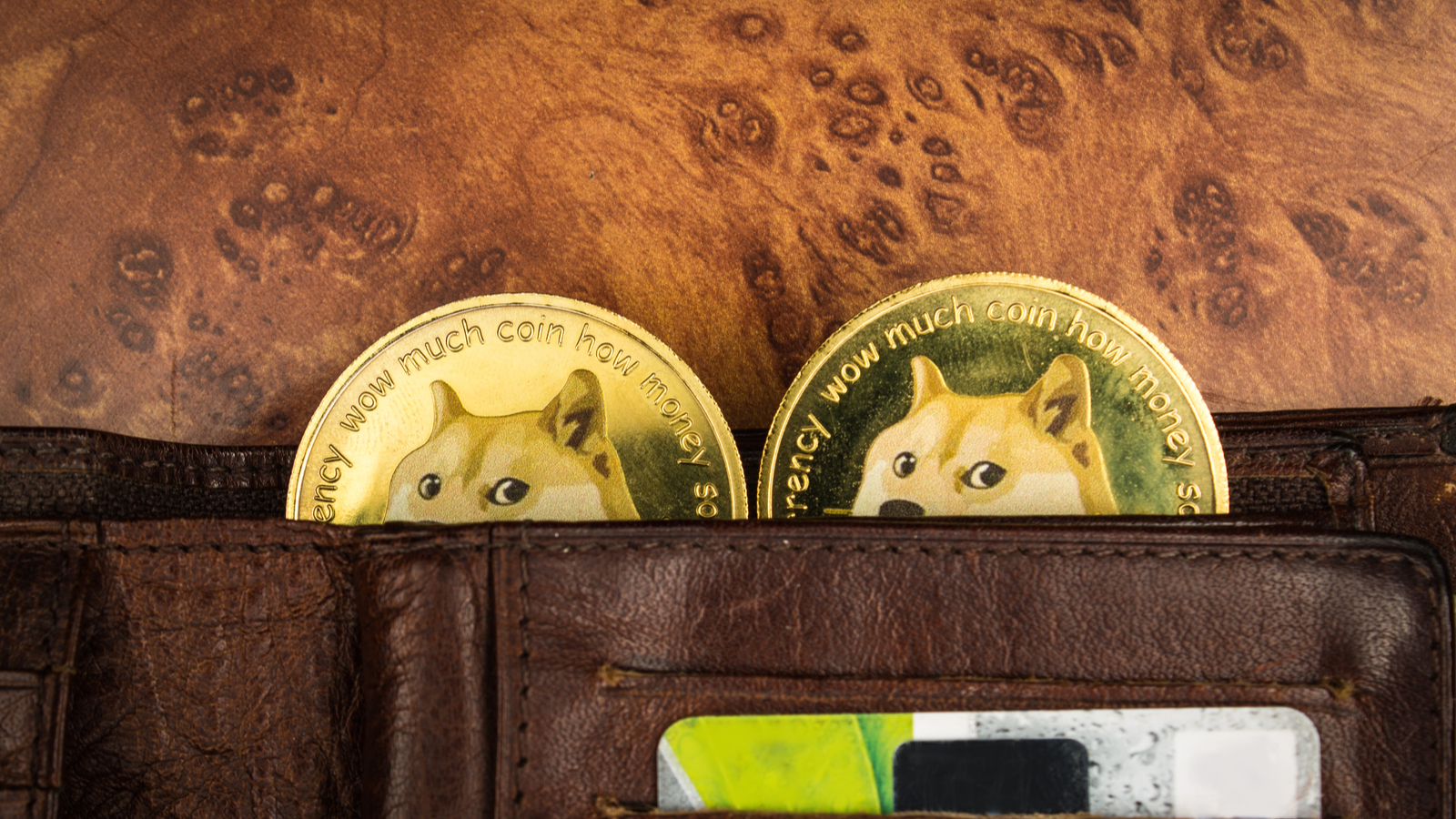 It’s difficult, I’ll admit, to ignore Elon Musk. He’s a consummate showman and pitchman, and when he tweets about Dogecoin (CCC:DOGE-USD), people listen and usually the Dogecoin price moves quickly.

Musk has posted numerous attention-getting (or should I say, attention-seeking) statement about the Shiba Inu-faced coin.

One of his most famous tweets declared, “SpaceX is going to put a literal Dogecoin on the literal moon.” More recently, however, Musk issued a tweet that’s worth discussing – something with perhaps less bravado and more substance.

We’ll get to that in a moment, along with a development that could make the token much more accessible to the cryptocurrency trading community.

A Closer Look at the Dogecoin Price

So, it seems that everybody and his uncle wants Dogecoin to go to $1. By the time you read this, it might be there already.

That’s because it’s among the most fast-moving assets out there, even among cryptocurrencies. If you’re looking for a relatively safe token to invest in, this isn’t it.

As I’m writing this, Dogecoin’s 52-week high price is around 73 cents. For perspective, bear in mind that it was close to 6 cents in early April.

And, the price was below a penny throughout most of January. Thus, it’s fair to say that the gains have been mind-blowing for a coin that started out in 2013 as a joke.

Just please, don’t mortgage your house to load up on Dogecoin. Cheap crypto coins tend to have a greatly enhanced risk profile.

In other words, this cryptocurrency’s meant for small position sizes only. Or, you can simply take no position at all if you’d rather just grab some popcorn and watch the show.

With Musk clowning around and calling Dogecoin a “hustle” on Saturday Night Live, it’s hard to know when to take him seriously.

His tweets might galvanize the cryptocurrency community and provide some humor. Yet, we have to remember that this is an important matter as people have large amounts of money invested.

Recently, though, it appears that Musk might have something more serious in the works.

“Working with Doge devs to improve system transaction efficiency. Potentially promising,” he tweeted on May 13.

“The market cap of Dogecoin spiked $10 billion after this tweet,” according to a response tweet from @tradingview.

And so, it looks like Musk’s tweets still have the power to move asset prices. More importantly, though, Musk may actually contribute to an enhanced experience for the crypto community.

It will be interesting to see how this develops. For the time being, details on Musk’s plans are scant – and that’s probably by design, as a little bit of mystery can lead to a great deal of anticipation.

To me, the more significant development is a major announcement from popular cryptocurrency trading platform Coinbase, which is owned by Coinbase Global (NASDAQ:COIN).

Reportedly, Coinbase announced its intention to add Dogecoin to the platform’s tradable assets within the next six to eight weeks.

This could introduce the token to millions of traders and investors. So, there’s no doubt that the trading volume and price will be affected.

But, here’s the issue: this good news will likely be priced into Dogecoin very quickly.

Remember, the financial markets tend to be forward-looking. They will often price in known major events before they actually happen.

Therefore, if you’re going to buy Dogecoin because it’s about to get listed on Coinbase, then you might want to make your purchase ahead of the event (on another crypto platform, obviously).

Being aware of Musk’s moves is important nowadays because he has influence over asset prices.

Hopefully, he’s serious about improving the experience for members of the Dogecoin community.

And with an imminent Coinbase listing, the cryptocurrency’s price could go much higher – but don’t wait too long if you’re planning to add to your position.

My Amazon (AMZN) Stock Price Prediction for 2023
Despite Recent Rebound, BBIG Stock Is Still a No-Go
The 7 Most Undervalued Stocks to Buy in February 2023
7 Heavily Shorted Penny Stocks for Your Short-Squeeze Watch List
3 Top Buys From a Market-Beating ETF Powered by an AI Stock-Picker