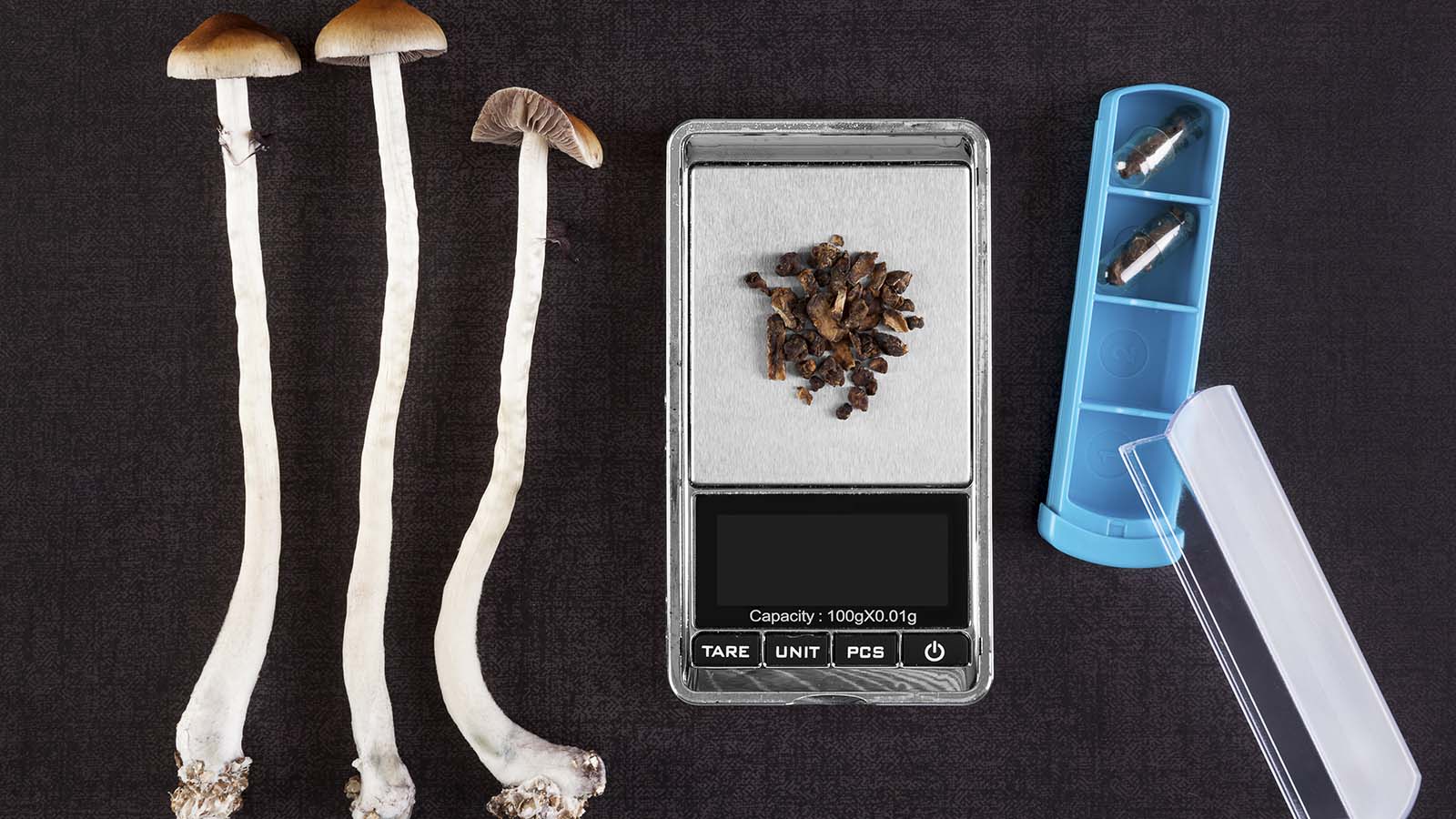 MindMed (NASDAQ:MNMD) stock may be up over 665% over the past twelve months. But, is this psychedelics play on the verge of taking off once again?

As InvestorPlace’s William White reported May 17, the company has made big progress with the Food and Drug Administration (FDA), regarding one of its key initiatives, Project Lucy. What’s that? It’s MindMed’s study into the use of LSD for the treatment of Generalized Anxiety Disorder.

This recent development paves the way for the company to begin Phase 2 clinical trials for MMED008, the name of its LSD anxiety treatment candidate. It’s still a long road ahead to full approval. But, moving ahead, subsequent news could further renew interest in this stock with an interesting angle.

That being said, it’s far from definite that the rebound can continue in the near-term. There’s much more to the Reddit enthusiasm behind it than just hype. But, as a clinical stage company, almost all of its value today is built upon the potential of its pipeline of LSD treatment candidates. If it continues to make progress, shares have room to move substantially higher. But, if it doesn’t, or if simply experiences some hiccups? We could see shares sell-off once again in the near-term.

Before the recent progress with Project Lucy, the big story with MindMind was its stock market uplisting. Previously, this was an over-the-counter (OTC stock). But, starting on Apr 27, it moved up to the NASDAQ exchange.

Stocks usually pop up when they experience an uplisting. And, that’s what happened here with MNMD stock. This helped shares recover from their prior sell-off, in the weeks following the height of madness over “meme stocks” and Reddit stocks in February. However, the run-up ahead of the uplisting didn’t last for long. After “buying the rumor,” speculators “sold the news,” sending shares down from around $4.69 per share, back down to around $3 per share just before the Project Lucy news.

MNMD stock has since seen the start of another move higher, as seen from its move up to around $3.31 per share. Can this continue, as the company makes more progress bringing an LSD-based anxiety treatment to market? Sure, but it’s far from guaranteed. Not only because of the risk subsequent clinical trials fail to produce favorable results.

Some may make a strong argument that its currently-rich valuation could look downright cheap in hindsight. But, with plenty of concerns at play as well, namely insider selling, those betting on it from the sidelines may have more confidence in its prospects than those actively involved in its operations.

Commentary Suggests There More to MindMed Than Just Hype

Given all the Reddit-fueled enthusiasm behind it, it’s easy to write off its valuation as being built entirely on hype. But, one r/WallStreetBets commentator has made the case why MindMed could eventually be worth many times its current $1 billion+ market capitalization.

In his lengthy post, the commentator (an individual investor who holds a substantial personal position in MNMD stock) lays out the case why the company could one day, at the very least, be worth $20 billion-$100 billion. This is largely based on comparing the company’s pipeline against the sales of comparable non-psychedelic treatments currently on the market.

Putting it simply, there’s a well-thought out bull case to be made. For some, this may make buying it now, after its epic run-up, worth the risk. But, there’s one factor that may signal that outsiders may “believe in the science” behind this company’s pipeline more than its own insiders.

As a Seeking Alpha commentator broke it down in March, several concerns come to mind. Some of these concerns may be a case of putting the cart before the horse. An example would be the company’s future plans to offer LSD-assisted telehealth services. But there’s one (CEO JR Rahn’s selling of shares during the stock’s run-up), that should give those chasing it today some pause.

MNMD Stock: Long-Term, it Could Pay Off, But Watch Out in the Near-Term

Further progress with Project Lucy could help shares gain further through the rest of 2021. With $160 million in its coffers, MindMed has sufficient funding to carry on the development of its pipeline. If one (or several) of its psychedelic candidates wind up becoming blockbuster drugs, today’s rich valuation may look more than reasonable in hindsight. But, that doesn’t guarantee shares will avoid another pullback in the short-term.

It has a shot of finding success. Yet, said success remains many years away. In the meantime, those who bought in for fast gains may get impatient, sending shares back down to lower prices. With this in mind, the best move with MNMD stock in the near-term may be to tread carefully.

The 3 Most Undervalued Renewable Energy Stocks for Your February Buy List
HLBZ Stock: A God-Tier Effort to Keep a Nasdaq Listing
Giving Up On Tesla? 3 Better Ways to Invest in EV Stocks
Up 64% This Year, SoFi Stock Is Still the Buy of a Lifetime
Embrace the Stock Breakout for Colossal Gains in 2023