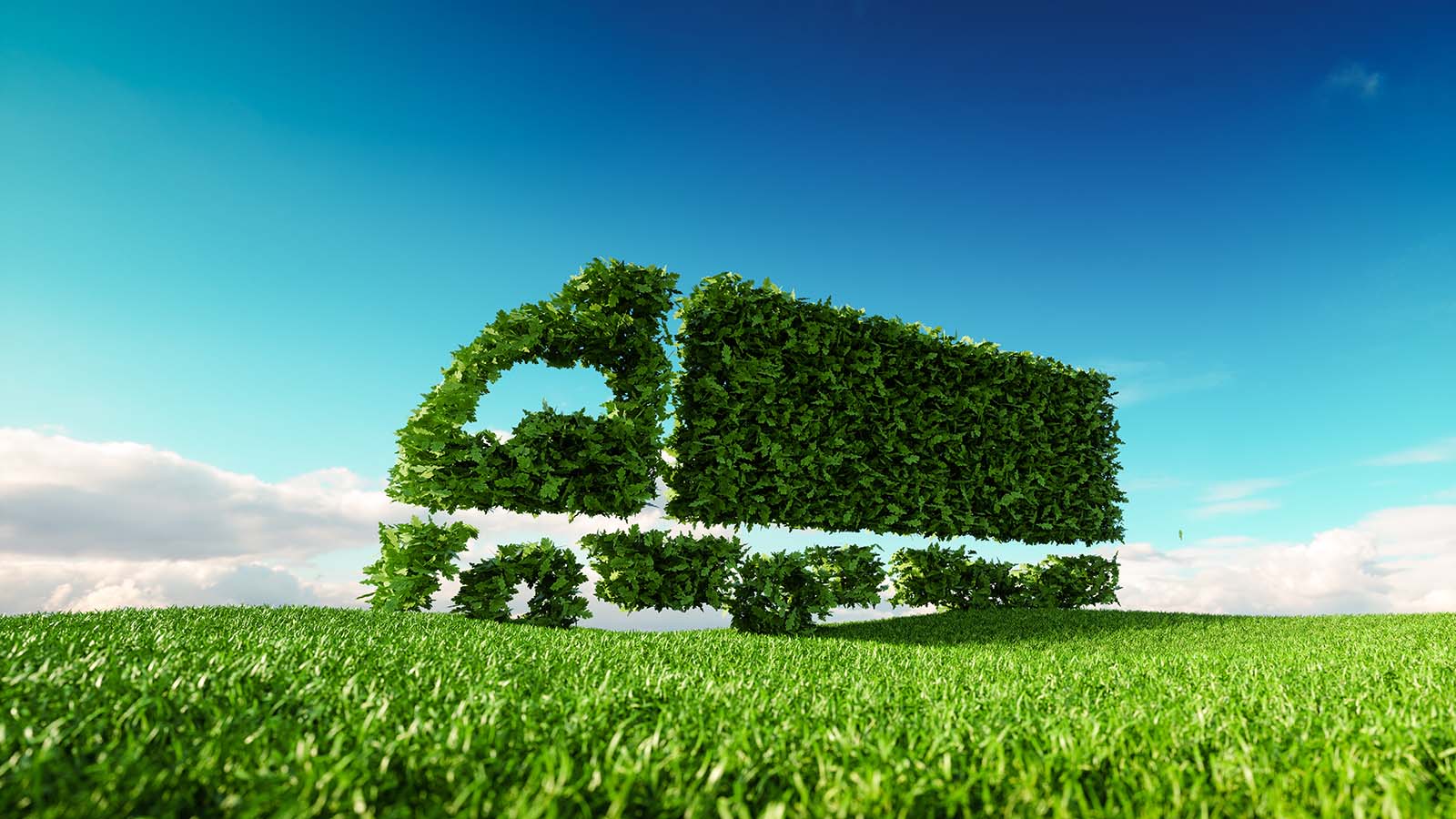 Workhorse (NASDAQ:WKHS) has spent a lot of time in the headlines over the past year. At first, investors were thrilled. Being among the finalists for a massive U.S. Postal Service (USPS) contract lit the EV maker’s stock on fire. From February 2020 to February 2021, WKHS posted a phenomenal 1,260% gain. However, that rapid growth was virtually all based on the prospect of winning the $6 billion USPS contract. When it was announced that Workhorse had lost the bid, the air immediately went out of WKHS stock. It’s been in a rut ever since.

That raises a big question for potential investors. Without the USPS contract, is Workhorse done? Because if it isn’t, shares that are currently trading for a fraction of what they were in February represent a real opportunity. Investors looking at the bigger picture — beyond the USPS contract — could snag Workhorse shares at near 12-month lows, then sit back and wait. As the company moves past the USPS disappointment and picks up other contracts, the long-term growth prospect is considerable. This Portfolio Grader “B” rated stock just needs to get past some growing pains and prove it can execute.

Forget About the USPS Contract

If you’re interested in WKHS stock, the first thing you need to do is forget about the USPS contract. The company lost. Workhorse launched a challenge in a bid to overturn the decision, but it was largely based on the contract winner being unable to supply EVs to satisfy the government’s zero-emission targets. In response, the contract winner responded that it is indeed able to supply 100%, battery-powered EVs.

The odds that Workhorse is going to be able to salvage anything out of the lost USPS contract are slim. Don’t make the mistake of buying shares on the hope that the decision against Workhorse will be overturned.

However, that doesn’t mean there’s not a ton of opportunity out there for Workhorse and its electric delivery vans. As the New York Times pointed out in December, there are 350,000 delivery trucks sold every year in the U.S., and with e-commerce on the rise, that number will increase. In addition, under that zero-emission policy, there will be pressure on delivery services to begin switching out their gas-powered fleets for EVs.

A recent order for its C-Series electric delivery vans showed that there is life after the USPS contract. But it also put a spotlight on one of Workhorse’s key risks: execution.

In January, Workhorse announced an order for 6,320 C-Series vans by Pride Group Enterprises. That is a big order — the largest to date for Workhorse — and the news definitely contributed to the pro-WKHS sentiment at the start of the year.

However, when Workhorse released its Q1 earnings, the company revealed it had only produced 38 vehicles to date in 2021. In addition, Workhorse revised its total 2021 production target down to 1,000 units after previously telling investors it might be able to hit 1,800 this year. Production problems remain a problem for Workhorse. It needs to address them fast before larger automakers start releasing EV delivery vehicles of their own and it loses its first-mover advantage.

Investment analysts covering Workhorse provide a telling picture of what the market expects from this EV maker.

The eight analysts tracked by CNN Business are evenly split. Half of the group has WKHS stock rated as a buy and half has it rated as hold. What’s telling from this is that none of the group is suggesting clients sell their Workhorse shares. There’s no panic, more of a cautiously optimistic, “wait and see” attitude. And their $14.50 median price target shows a general expectation that WKHS will rally. Not to pre-USPS contract levels, mind you, but at that target, investors who pick up shares now would see 68% upside.

If you have the patience to see Workhorse Group work through some production challenges and for the EV delivery market to heat up, there is considerably long-term growth potential for WKHS stock. So long as the company can up its execution, the accelerated move toward zero-emission fleets will pay off. That makes WKHS — still struggling at nearly 80% below its early 2021 high — particularly attractive.