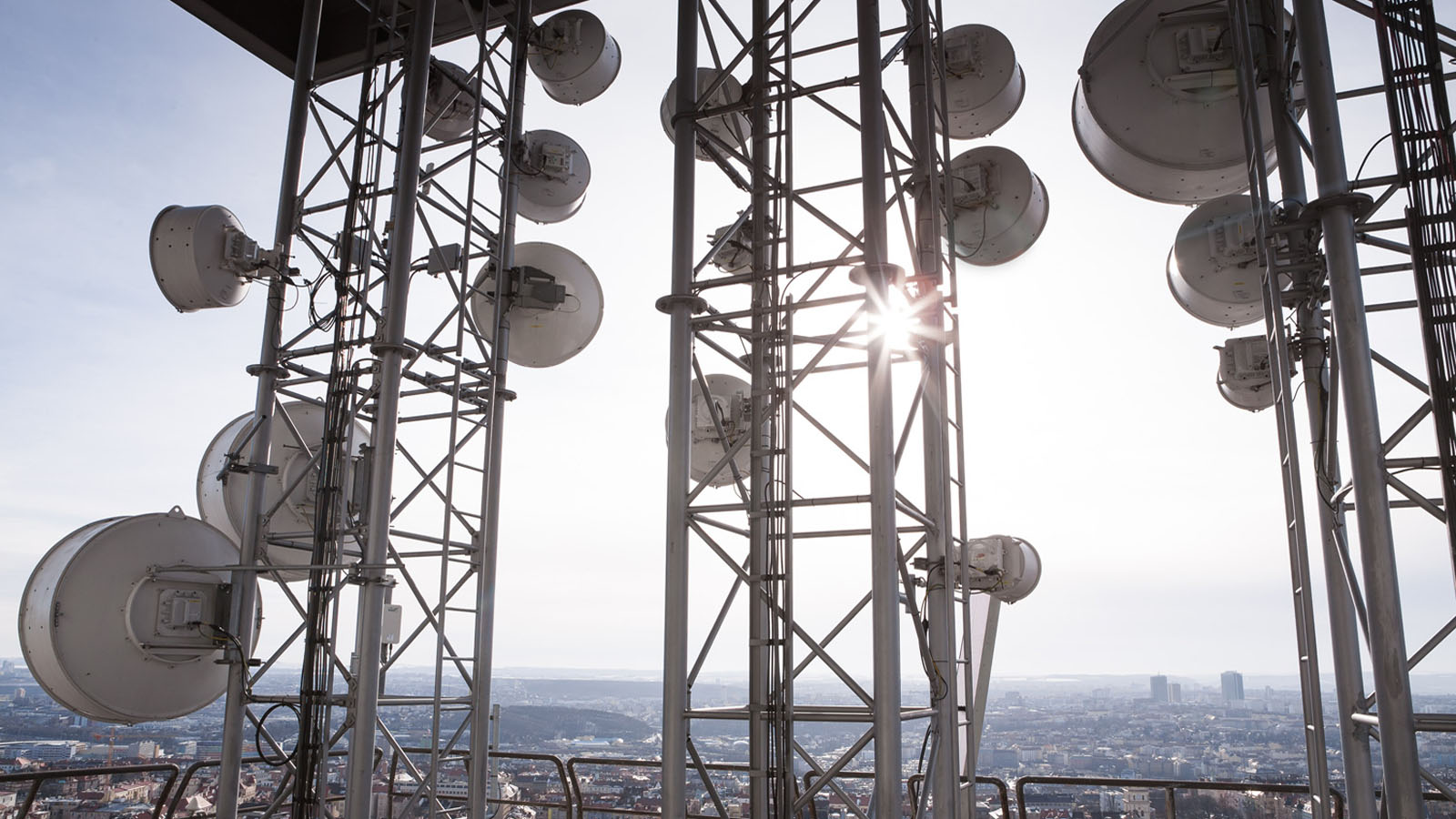 AT&T (NYSE:T) had a difficult fiscal year from an investor perspective. In 2021, the company could not live up to its expectations. However, investors need only look forward as they offer a bright future for those who invest in T stock now. AT&T’s 5G ambitions may align with its roots. But it will take time for this strategy to yield results. 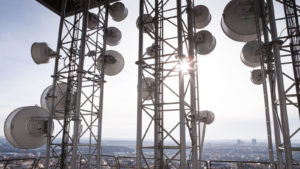 AT&T is finally turning its attention back to what made them successful in the first place — providing excellent customer service and strong network coverage.

The changes AT&T over the last year are critical to their long-term success.

They plan to focus on the twin pillars of: wired communications, like fiber optic cable, and wireless networks, like 5G. This strategy will undoubtedly lead them down the road towards greater profitability in shareholders’ eyes.

With the rapid expansion of 5G technology, AT&T has a significant growth opportunity to capture new customers. AT&T is preparing for the rollout of C-Band spectrum which will only help them in their quest to be profitable. The recent delays in the roll-out of 5G are not expected to have a lasting material impact on fundamentals or stock valuation, especially with strong subscriptions well underway.

The company has a unique ability to generate strong returns on investments. This makes them an excellent opportunity for investors who want their money working hard in the stock market. T stock has already started 2022 on the right note. Shares are up 15% in the last month alone. That kind of price momentum indicates that the markets are not oblivious to their underlying value.

When AT&T spun off its DirecTV and, announced the spinning off of its WarnerMedia divisions to raise capital, the markets did not react kindly to the move. AT&T may be a great company, but its dividend has been cut in half. However, investors have realized that the value of WarnerMedia will be unlocked when it spins off. The company has almost 74 million subscribers, a solid foundation to build upon in 2022.

AT&T is on track to report another historic quarter, and it doesn’t look like they will be slowing down anytime soon. AT&T has seen excellent results with their unlimited data plan, paired alongside historically low churn rates and an increased conversion rate to the service. This indicates that they will be gaining more market share in the coming years.

The company announced that it had added more than a million new fiber customers in just four quarters, bringing the annual total to nearly 2.6 million fiber customer locations. This is an impressive feat, and AT&T is moving steadily towards an ambitious goal — 30 million locations by 2025. No surprise Morgan Stanley (NYSE:MS), Wells Fargo (NYSE:WFC), and UBS (NYSE:UBS) are all bullish on its prospects.

Morgan Stanley is recommending that people buy T stock, seeing 26% upside potential for the company. UBS analyst John Hodulik raised his rating to buy from neutral, saying in a note that he sees the leaner version of AT&T having better fundamentals for improving cash flow growth. He also believes shareholders will benefit even though their dividends are being cut; it’s just part of an overall strategy shift towards profitability.

Cutting the Dividend Is a Smart Short-Term Strategy

AT&T is abandoning its status as the world’s largest firm for debt-fueled acquisitions. The company has been making a big push to cut down on its liabilities and avoid sacrificing any more credit ratings to keep from getting too deep into trouble with interest payments. AT&T’s telecom division is set to reduce net debt by $43 billion as a part of its spinoff of media operations.

AT&T has been working to pay off its debt for years, and this year it finally succeeded. The telecommunications company acquired Time Warner, which helped push its total liability to nearly $200 billion — one of the largest amounts ever seen among American companies. In recent years, AT&T has slimmed down to a more manageable debt load by refinancing and selling off non-core assets. But the debt load is still massive.

Once AT&T has dotted all the i’s and crossed the t’s, it will get $43 billion. Alongside the savings from the dividend cut, the U.S. telecom giant will have the opportunity to pay down debt and become a leaner enterprise. Every income investor loves the high yield. But they should know how risky it can get when a company decides to cut its dividends.

AT&T is all about 5G and fiber broadband services from now on. That will create massive shareholder value, positively impacting the bottom line and the share price. The dividend cut, therefore, will not hurt much.

T Stock Will Only Get Better from Here

AT&T is a perennial underperformer. It regularly beats analyst estimates. However, shares have a negative five-year return of 34%. Now that the dust is settling on the spinoff, it looks like the time is right to invest in this one. The stock finally has some positive price momentum. It still, however, trades at just 8.4 times forward price-to-earnings.

The 5G revolution is upon us. And it’s only just begun. It’s one of the biggest investment trends right now. Hence, getting a 5G stock at such a discount is rare. Only Nokia (NYSE:NOK) can boast of a more enticing valuation.

Historically, T stock has been an income play. People liked the dividend, and that was its claim to fame. However, it is finally getting the love it deserves after a major selloff. The spinoff will allow AT&T to focus on its core communications business, strengthen the balance sheet and reduce debt. The existence of two different companies with similar properties but differing growth prospects will cause shareholders to hold onto their shares. WarnerMedia, with its HBO Max offering alone, is a solid competitor to Netflix (NASDAQ:NFLX). At the same time, T stock is also a great option for investing in 5G.

Considering the growth prospects, do not expect T stock to remain cheap for a long.

Faizan Farooque is a contributing author for InvestorPlace.com and numerous other financial sites. Faizan has several years of experience in analyzing the stock market and was a former data journalist at S&P Global Market Intelligence. You can check out his analysis on InvestorPlace and TipRanks.