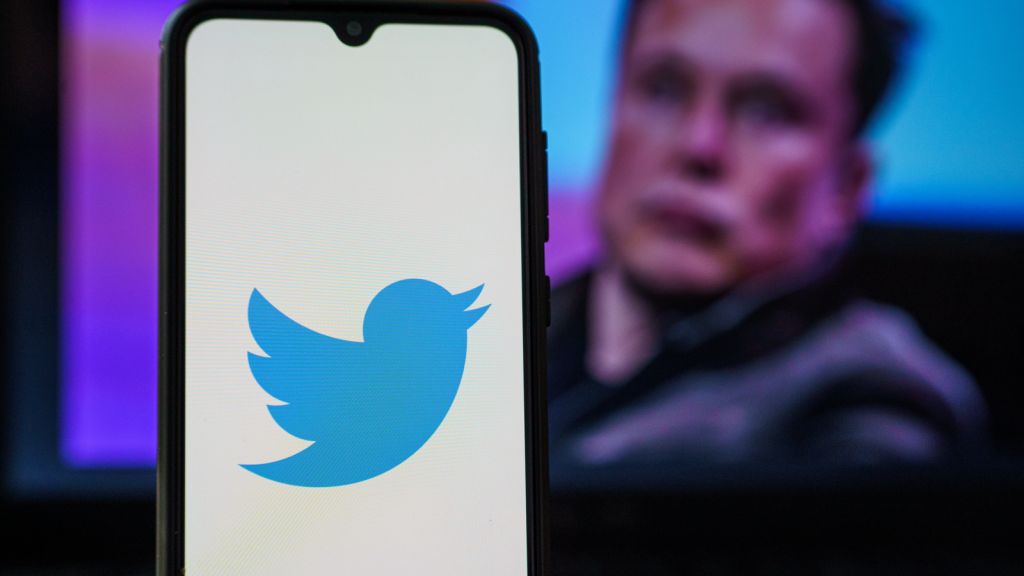 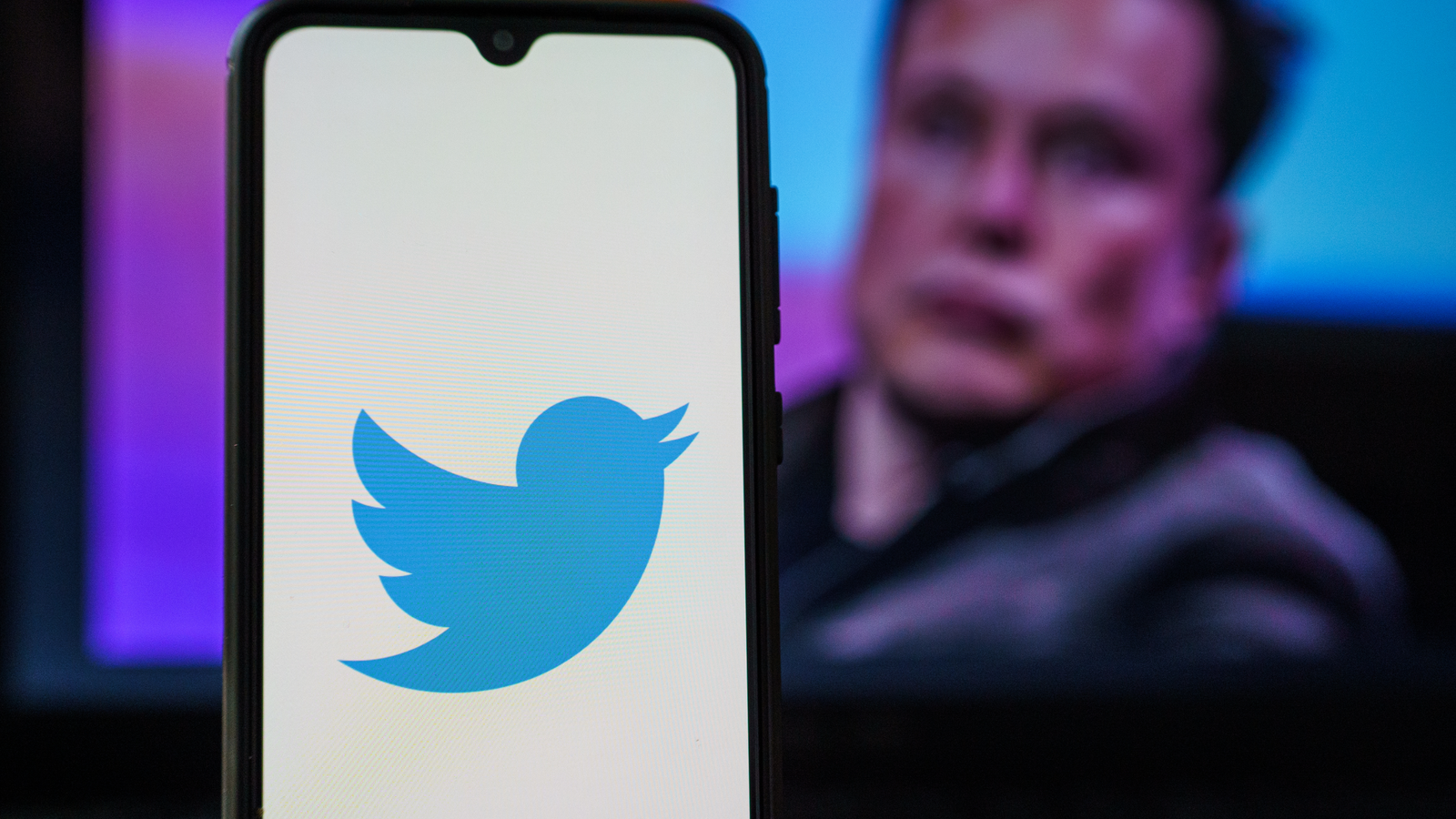 An apology is in order. I really believed Elon Musk would close on Twitter (NASDAQ:TWTR) when I wrote about the deal two weeks ago.

He had a firm offer on the table. He had the financing lined up. The Twitter board had taken the deal.

The Twitter board is still for the deal, but that’s now more of a threat than a promise. Since my story was published TWTR stock is down 25%, while the Nasdaq is down just 6%.

Even Saudi Prince Alwaleed, a long time Twitter investor, has taken a bath, buying a week ago, selling for less three trading days later. At $37.25/share, Twitter stock now sells for less than when Musk first announced his effort to buy it.

Twitter investors aren’t the only people in trouble here. Elon Musk has his credibility gap back.

If you use Twitter, and I do, Musk’s reputation has gone from that of Henry Ford to Charles Ponzi faster than you can say Bernie Madoff.

His own net worth has dropped by $49 billion, more than he bid for the social networking company.

Twitter’s board says they have an agreement to sell at $54.20 and they intend to enforce it, despite Musk’s efforts to back off, claiming that many Twitter handles are bots.

Meanwhile shares in Tesla (NASDAQ:TSLA), which Musk was using as collateral, have also plunged, down by one-third in the last month. Musk is still the world’s wealthiest person. Forbes lists his fortune at $214 billion. But that’s “just” $71 billion ahead of the new number two, Bernard Arnault of the luxury conglomerate LVMH (OTCMKTS:LVMUY).

Musk’s own tweet thread, meanwhile, smells of desperation. He has trolled critics, come out as a Republican, and sought to laugh everything off. (He thinks “Elongate” a great name for his latest personal scandal.)

Twitter CEO Parag Agrawal has tried to conduct business as usual. He announced a crisis misinformation policy aimed at halting the amplification of falsehoods in times of crisis. He fired two executives, saying the company wanted “a different direction.” He has tried to improve Twitter’s reputation in his native India. He has sought to project a reassuring image, despite reports that he has already been fired.

Lost in all this are Twitter’s financials. Twitter earned $513 million, 61 cents/share fully diluted, on revenue of $1.2 billion during the first quarter. Sounds good, but the earnings all came from the sale of MoPub, a monetization system, for $1.2 billion. Absent that one-time gain Twitter lost $127 million from operations.

Twitter is next due to report earnings July 28, with just 6 cents/share of profit expected on revenue of $1.33 billion. This means at the company’s May 20 market capitalization of $28.5 billion, you’re paying 5.5 times the estimated $5.2 billion in 2022 revenue to own TWTR stock, which is only marginally profitable. (At the deal price Musk is paying 8.5 times revenue.)

The Bottom Line on TWTR Stock

I have no idea at this point if the Twitter-Musk deal will go through.

It should. The two sides had a firm agreement. The $1 billion termination fee might look cheap, but it’s conditional. Twitter could probably get a lot more out of him by suing.

As an investment, TWTR stock is overpriced in the current environment. But Agrawal has shown he’s a talented executive. If he stays, he could justify the company’s current price in time. Especially with a few billion dollars of Musk money in the corporate coffers.

On the date of publication, Dana Blankenhorn held no positions in stories mentioned in this article. The opinions expressed in this article are those of the writer, subject to the InvestorPlace.com Publishing Guidelines.

My RIVN Stock Price Prediction for 2025
3 Telecom Stocks That Will Be Big Winners in 2023
Jeff Ubben’s Inclusive Capital takes stake in Salesforce as more activists target the software giant
Stocks making the biggest moves after hours: Intel, Visa, Hasbro and more
The first ETF is 30 years old this week. It launched a revolution in low-cost investing