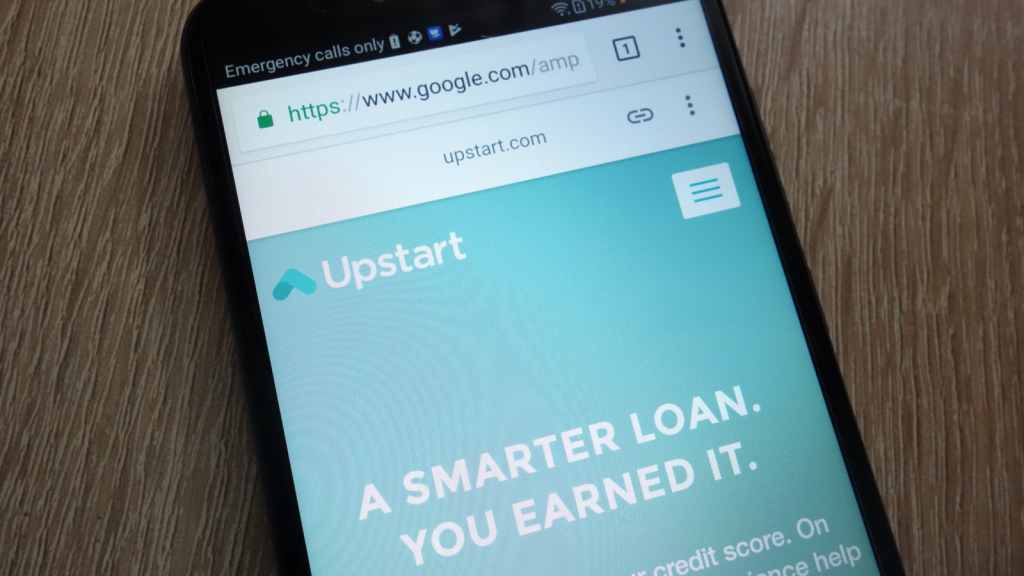 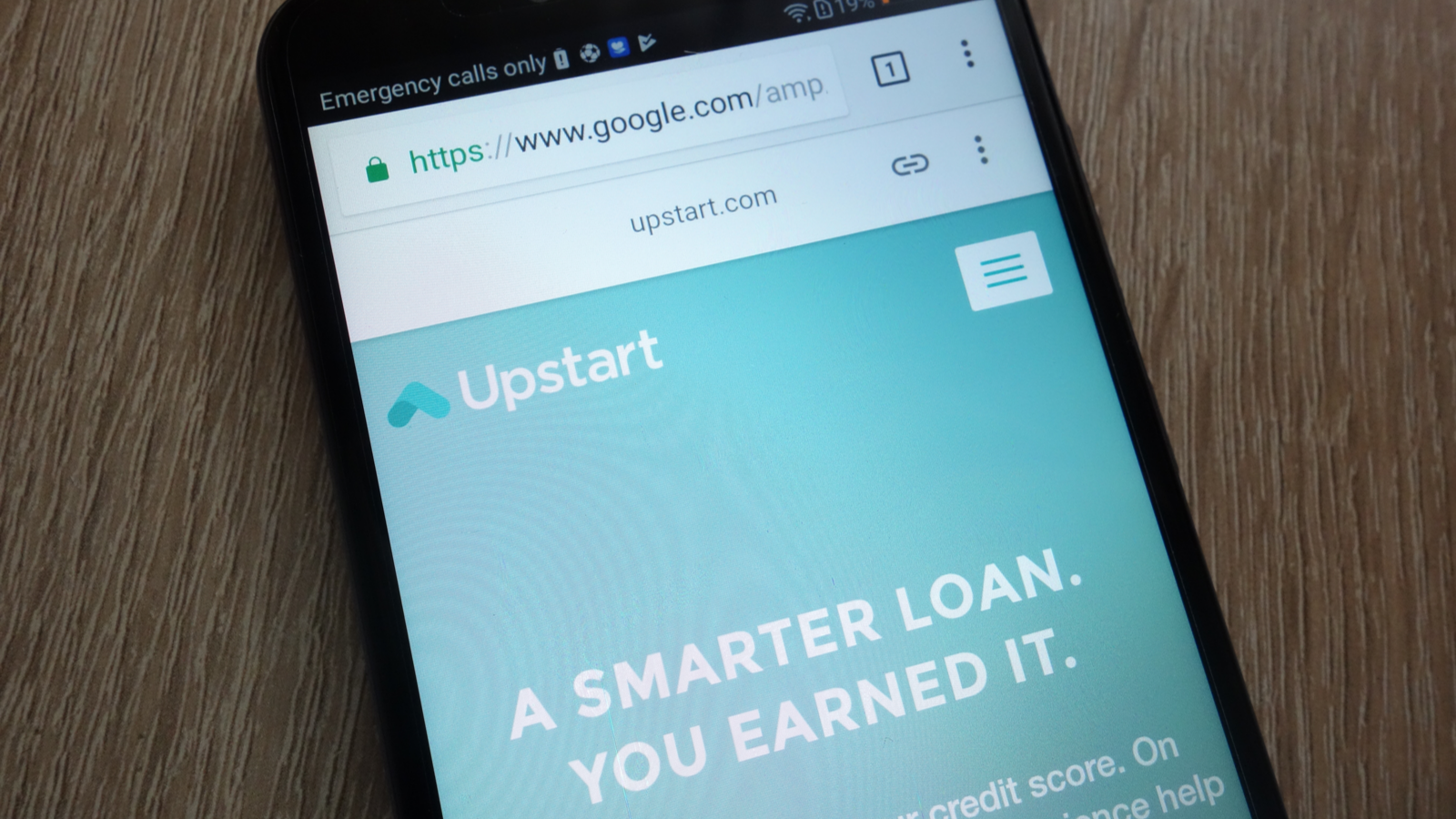 If you own Upstart (NASDAQ:UPST), it goes without saying this has been a tough month so far. While fintech stocks have been volatile throughout May, UPST stock takes the cake. Earlier this month, in response to its latest earnings report, the market bailed on shares in this operator of an artificial-intelligence (AI)-based lending platform.

But following this plunge, it bounced back with a vengeance. Within days, Upstart stock went from trading for as low as $25.43 per share to back up above the $50 per share mark.

However, with the latest round of bad news? This rebound is starting to look more like a “dead cat bounce.” After giving back a good chunk of their latest gains, shares are back down to around $40 per share.

Although it looks cheap on paper, given its relatively low forward multiple, it’s wise to be cautious. Today’s heavily discounted valuation appears justified.

UPST Stock, Its Big Drop, and its Bounce Back

After the close on May 9, Upstart released its earnings for its fiscal first quarter (ending March 31, 2022). Revenue and earnings were both up by triple digits.

Although its rate of growth decelerated, it still came in at an above-average pace. More lending partners are signing on to use its alternative to traditional lending risk models to underwrite personal and auto refinancing loans.

Unfortunately, the recent growth wasn’t what investors focused on in its latest earnings report. Instead, it was updates to its full-year outlook that mattered more. This fueled the big drop in UPST stock on May 10 (down 56.4%) and May 11 (down 16.7%).

Previously it anticipated revenue of $1.4 billion this year, but the company now expects its top line to come in at $1.25 billion. Yet following this negative reactions to its guidance update, the market decided that it took things too far. That’s why shares made a sharp move higher following the plunge.

Unfortunately, the latest round of bad news has brought this rally to an end. With good reason, as this bad news underscores the high risk that accompanies this seemingly cheap growth stock.

Upstart’s Rebound Is Running Out of Steam

As reported by InvestorPlace’s Shrey Dua, allegations that the company misled investors about its AI lending model sent UPST stock down by double-digits starting on May 20. These include allegations that its model fails to account for important macro factors like rate hikes.

Along with this, something else put pressure on Upstart shares: Wedbush analyst David Chiaverini pointing out several red flags with Upstart’s pending securitized loan offering. Both developments have pushed the stock back under $40 per share.

Much like the market did before its “dead cat bounce,” you may see this latest pullback as another buying opportunity. After all, per sell-side consensus, Upstart’s earnings are expected to soar from $1.86 to $4.08 per share, between 2022 and 2024. That means the stock is trading for around 10x estimated earnings two years out.

So, is it a bargain? Not so fast. Like I pointed out in my last article on UPST stock, it’s cheap for a reason. An economic downturn could materially impact its results. The latest two developments underscore this risk. While it may appear that today’s valuation compensates you for the risk, it’s unclear whether that’s truly the case.

Put simply, there’s high uncertainty as to whether Upstart’s lending algorithms can withstand a severe economic downturn. Founded in 2012, it wasn’t around during the late-2000s Great Recession.

That’s not to say that the late-2000s is going to repeat itself in the early-2020s. It’s not for certain that Upstart is going to “blow up,” like many innovative firms did during that time.

Still, even if you are more confident than I am that it will ride out a increasingly likely recession, you may not want to rush into UPST stock. Despite its low valuation, tread carefully. It could make a return to its recent low, or move even lower, before it even starts to make a sustained recovery in price.

On the date of publication, Thomas Niel did not hold (either directly or indirectly) any positions in the securities mentioned in this article. The opinions expressed in this article are those of the writer, subject to the InvestorPlace.com Publishing Guidelines.

Brace Yourself for Another SOFI Stock Selloff in 2023
Is TSLA Stock a Buy After Earnings? Not So Fast
EV Stocks Face-Off: TSLA vs. RIVN vs. ARVL
The Case for GOOG Stock Hitting $150 in 2023
Stocks making the biggest moves premarket: Boeing, News Corp, AT&T, Microsoft and more