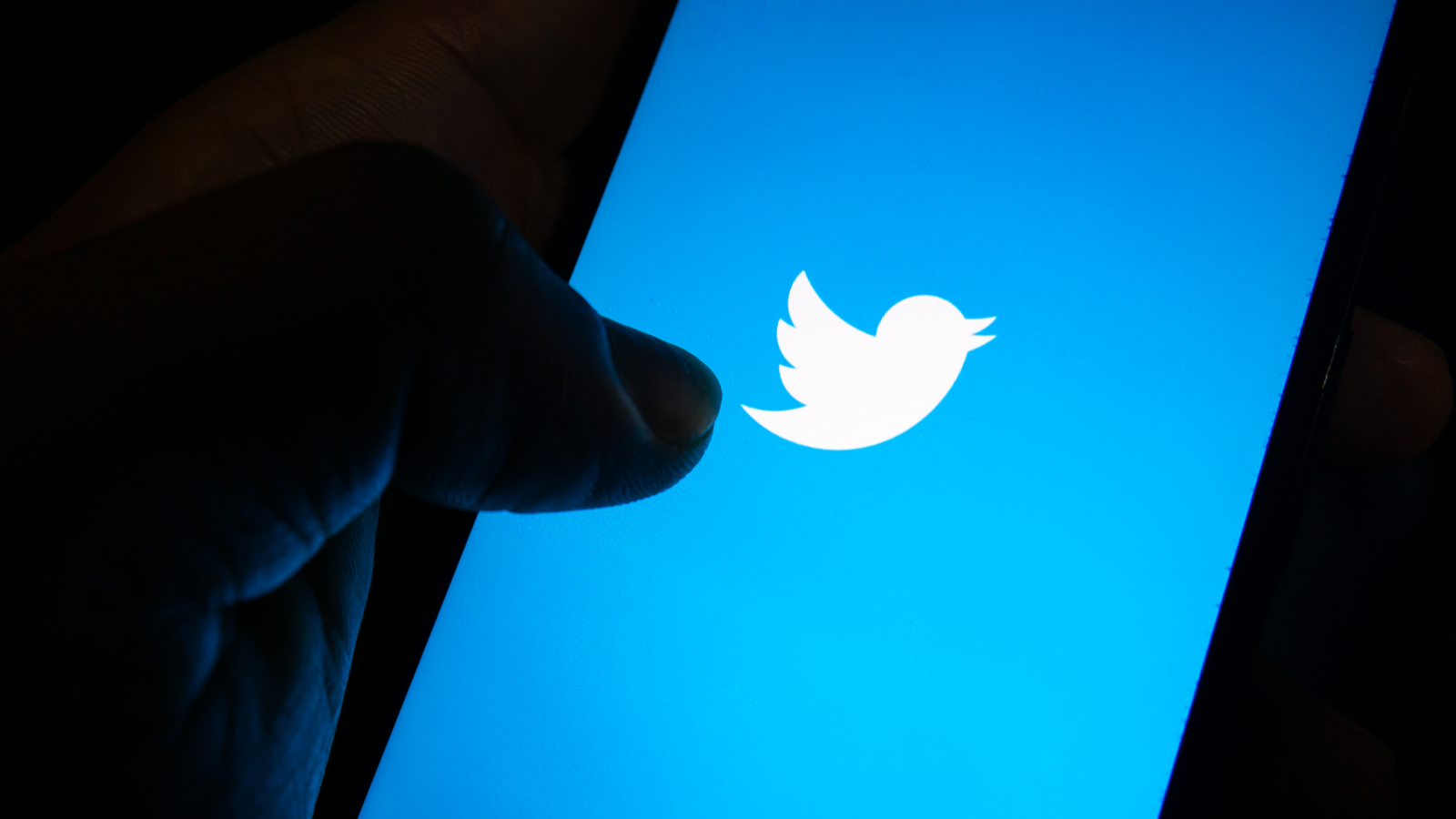 That’s the question on many people’s minds as uncertainty grows regarding Elon Musk’s potential takeover of the social media giant. To summarize where thing currently stand, Musk, who is also the chief executive officer (CEO) of electric vehicle maker Tesla (NASDAQ:TSLA), has said his $44 billion acquisition of Twitter is temporarily on hold while he tries to confirm exactly how many fake accounts run by bots exist on the social media platform. Musk is publicly disputing Twitter’s official accounting that less than 5% of its accounts are fake.

Musk and Twitter CEO Parag Agrawal have been sparring about the issue through tweets (of course), adding to a drama that has sent TWTR stock down 22% over the last month. It has also raised questions about the future direction of the social media company should Musk walk away from the deal, as he has hinted at in recent days. While many analysts accuse Elon Musk of trying to publicly negotiate a lower price for Twitter as its share price slumps, the uncertainty hanging over the acquisition is only serving to raise the anxiety level of shareholders who desperately want some clarity.

For an indication of how the Musk takeover is playing inside Twitter, look no further than the C-suite. On May 17, the company announced that three executives are leaving Twitter ahead of Musk taking over. According to CNBC, “Ilya Brown, vice president of product management; Katrina Lane, vice president of Twitter Service; and Max Schmeiser, head of data science,” are all leaving the company, effective immediately. Those resignations follow two other high profile departures in recent weeks. Previously, it was announced that Twitter’s head of consumer affairs, Kayvon Beykpour, and revenue product lead, Bruce Falck, were bailing on Twitter.

Executive departures are never good. Multiple departures taking place in close succession to one another is usually taken as a very bad sign. Additionally, it can often shake investor and analyst confidence in a company. In addition to much of Twitter’s brain trust walking out the door, the company has also implemented a company-wide hiring freeze as it looks to reign in spending and lower its labor costs. Musk has said publicly that should his deal to buy Twitter be finalized, he plans to cut executive and board pay and push the company to lower costs across the board. Those comments may have sent the Twitter executives running for the exits.

It would make sense for Elon Musk to try and lower the price he pays for Twitter, as many analysts contend. On April 25, Musk agreed to buy Twitter for $54.20 per share. Since then, TWTR stock has fallen to $37.79 per share, which is 30% lower than the price Musk agreed to pay. At the same time, TSLA stock is down 34.7% year-to-date at $670.86 per share. Musk would need to sell some of his Tesla holdings to generate the cash needed to purchase Twitter. With both stocks slumping amid broader market volatility, the prospect that Musk could overpay for Twitter has become very real.

At the same time, taking Twitter private and fixing the problems afflicting the social media platform, as Musk has said he wants to do, could be more challenging than the billionaire initially thought. This is especially true if the problems afflicting Twitter are more extensive than he first realized. Musk has mused publicly about adding an edit feature to Twitter and removing the bots and spam accounts, while also restoring the Twitter account of former U.S. President Donald Trump. But it may not be that easy to clean up Twitter and make it a more functional social media platform if the fake account and bot issue is more extensive than the company has let on.

Musk recently said that acquiring Twitter at a lower price is not “out of the question,” and also said that the number of bots on Twitter is as “unknowable as the human soul.”

Whether Musk actually ends up buying Twitter and taking the company private will be known in time. When exactly that time will be is anyone’s guess. Right now, the whole saga remains unresolved and that has created a level of uncertainty that is pressuring Twitter’s stock. Looking further ahead, it is not clear what direction Twitter will head in should Musk’s takeover fail. Certainly, the recent executive resignations and hiring freeze are not helpful. Given the high degree of drama and uncertainty swirling around the social media company, investors would be best to stay on the sidelines for the time being. TWTR stock is not a buy.