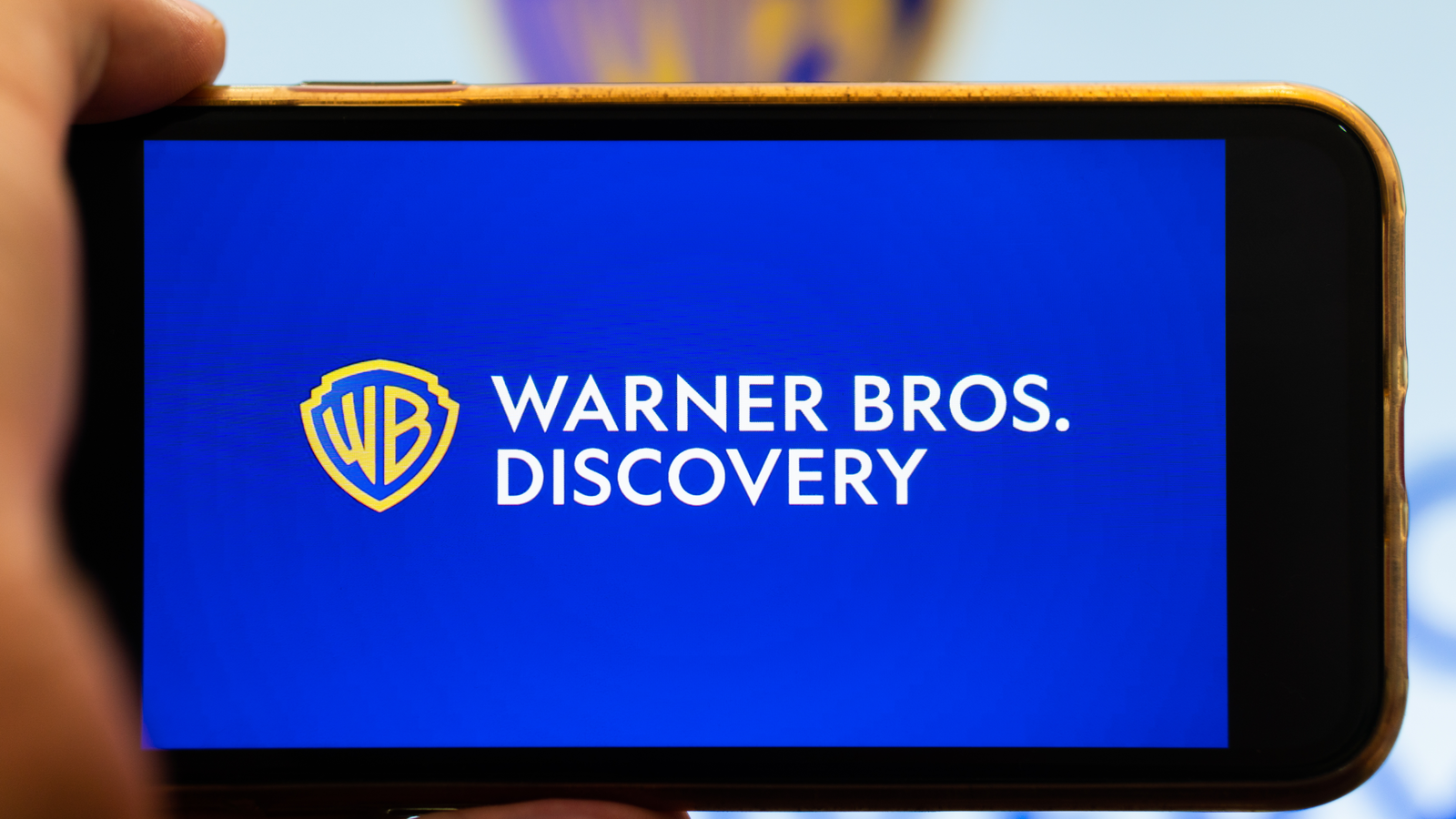 Entertainment giant Warner Bros. Discovery (NASDAQ:WBD) was created on Apr. 8 out of a merger between cable TV titan Discovery and WarnerMedia, the former entertainment division of AT&T (NYSE:T). The initial excitement surrounding the merger has cooled down quite a bit. Part of the reason WBD stock is down has something to do with the company’s approach itself.

Meanwhile, Discovery Chief Executive Officer David Zaslav pitched the new linear network to advertisers at the first upfront event of the season. He said it is essentially the fifth network in the U.S. He also pointed out that it will overcome any skepticism about its prospects. However, Zaslav did not offer any thoughts on the streaming space.

At the moment, growth stocks are not doing well. Therefore, any negative news can have a huge impact on the stock price. Things will be tough for WBD stock in the short run. However, once the dust settles, there will be more clarity in the long run. The media assets of the company should pay dividends.

Focus on the Positives

When it comes to content quality and quantity, no competition even comes close to Warner Bros. The Discovery Channel has many more TV shows and movies than any other competitor in the market for youth-oriented films.

There are many great competitors in the market, but the real difference is how the company is structured to trade blows with companies with similar offerings. Netflix (NASDAQ:NFLX), Disney (NYSE:DIS), and Amazon (NASDAQ:AMZN) are just some examples.

With all the streaming services offering more original content to grow their subscriber base, this move could be a good way to secure more subscribers. Netflix’s biggest competitors, HBOMax and Disney+, have made more progress in the industry. This has taken away much of the content Netflix was known for.

The portfolio contains a wide range of content: from major films like The Lord of the Rings, Harry Potter, and Game of Thrones. With so much quality content under its belt, it makes sense that WBD can potentially emerge as an industry leader.

WBD will offer resources, such as programming on many channels, with about 200,000 hours of programming available. This could make WBD one of the top three streaming services around. Content also includes scripted TV shows, news, and sports.

This merger will provide large synergies, leading to up to $3 billion in savings. It can reinvest this back into producing more content and start expanding its reach.

It is not a great time for growth stocks. Due to the prevailing market conditions, valuations are under pressure. The streaming industry is doing poorly, with Netflix reporting it lost 200,000 subscribers in Q1 and expected to lose 2 million more before the end of this quarter.

However, WBD has the content library to become a viable play in the streaming space. Therefore, any short-term hiccups will not dent the long-term picture.

Become a Billionaire by Investing in the Industry With Infinite Potential
Stocks making the biggest moves after hours: Snap, Electronic Arts, Advanced Micro Devices and more
The 3 Most Undervalued Buffett Stocks to Buy in February 2023
3 Short-Squeeze Stocks to Sell Before Investors Cash Out
EV Stocks Face-Off: TSLA vs. RIVN vs. ARVL