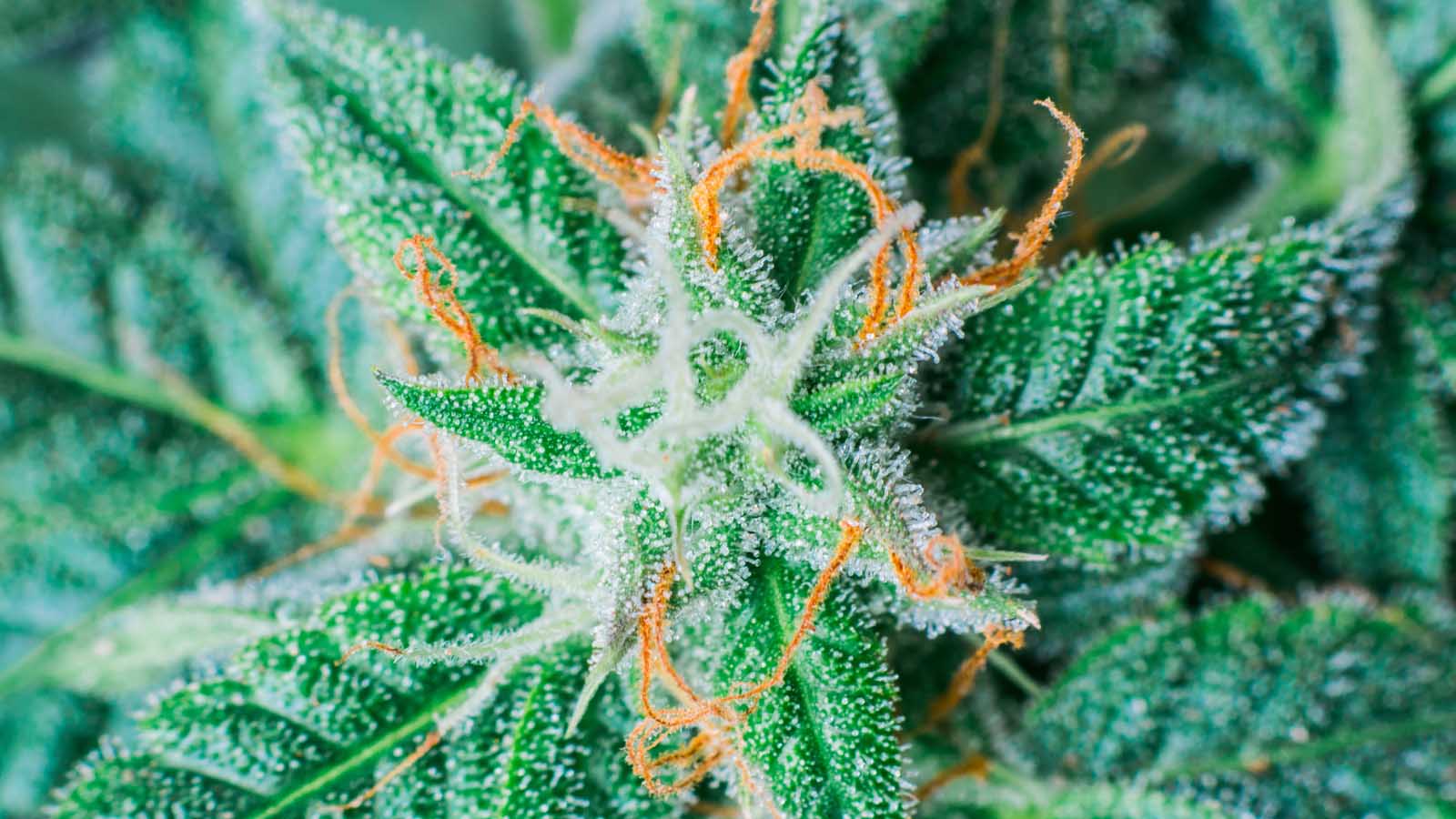 Cannabis stocks have experienced significant growth in the past few months. However, this trend came to an end in the last few weeks when the stocks of many cannabis companies started to plummet. Unfortunately, HEXO (NASDAQ:HEXO) stock is not an exception in this regard.

Following a string of unfortunate events, the Canadian cannabis producer is in rough shape. The past year has been tough for them, not least because of the audit firm PricewaterhouseCoopers warning that the company’s debt situation is raising concerns about its “going concern” status.

After a long string of bad luck and setbacks, the company recently found a new opportunity. Tilray (NASDAQ:TLRY) expressed interest in purchasing some of their debt to help save the company — even though everyone is still on edge about how the buyout will affect them.

In March, Tilray agreed to purchase up to $211 million in HEXO’s debt, giving Tilray the right to buy a significant portion of HEXO.

HEXO has been facing financial turmoil, so the new deal helped perk up investor sentiment. While the dust had not settled on this news, Tilray decided to increase its commitment to the company. In April, the company said it would purchase $193 million of Hexo’s remaining debt.

Although it gives the company some breathing room, it also means that it will have to pay significant interest on the amount moving forward. It also shines a light on Tilray, which at this stage looks like a better cannabis play.

Why Is TLRY a Better Bet Than HEXO Stock?

In early May, Tilray and Aphria closed their merger, which produced the world’s biggest weed company by pro forma revenue. It was a bright spot for the cannabis industry in desperate need of good news. The combination is expected to save about 100 million CAD, which is pretty good. The anticipated synergy and value creation created by this merger are huge.

In its latest earnings report, the company announced a hefty $52.5 million of net income and an adjusted EBITDA of $10.1 million, beating analyst estimates. Tilray stands out, most notably with its exceptional profitability. Despite buying other companies and streamlining their business model, they have continued to make a profit. Management has been able to identify the most profitable aspects of this industry by themselves and then map them together with the potential purchase before assessing.

Tilray should have higher profitability than other cannabis companies, making them more likely to recover as the cannabis market recovers. They also have a diversified portfolio that some other companies lack, meaning they will do better in the future.

Just a few months back, HEXO reported its new strategic plan to streamline its finances and increase margins. This new strategy is focused on strengthening its balance sheet, increasing growth and delivering on best practices.

However, HEXO remains in dire straights. It remains a momentum play, which is at the mercy of the wider machinations of the market. Unless there is further legalization news, it is tough to see the company making a comeback in the markets.

Better to Stay Away From Hexo

Investors should stay on the sidelines until more information about a potential restructuring is released. The company will have to navigate a thorny path to cash flow positivity. Hence, if you want to play the cannabis space, TLRY is a much better proposition than HEXO stock.

HLBZ Stock: A God-Tier Effort to Keep a Nasdaq Listing
3 Short-Squeeze Stocks to Sell Before Investors Cash Out
Big Shift Ahead? 3 Must-Watch Stocks Facing Pivotal Moments
3 Telecom Stocks That Will Be Big Winners in 2023
It’s Time to Make Your Departure From Arrival Stock