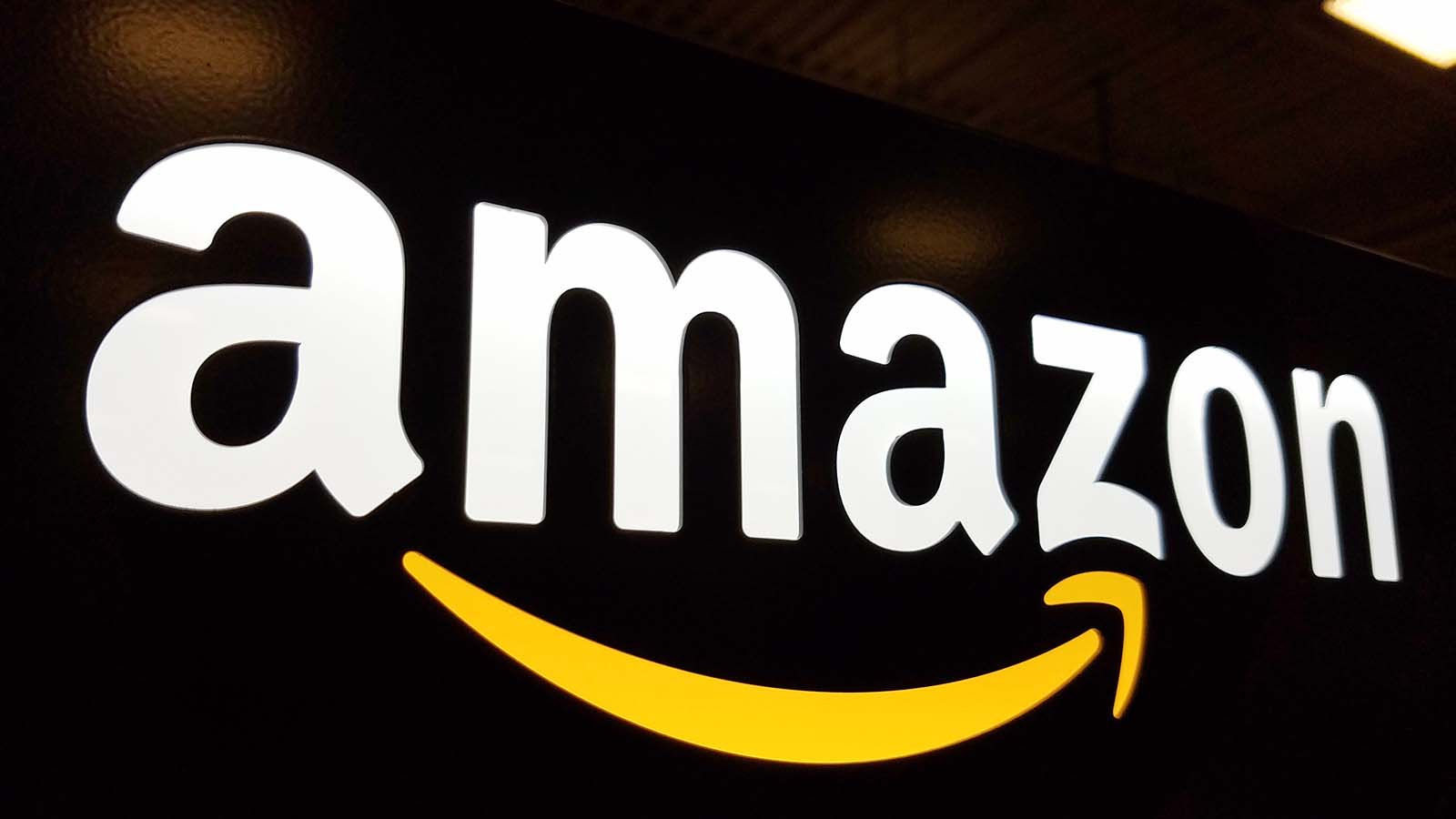 Amazon (NASDAQ:AMZN) opened Amazon Style on May 25 in Los Angeles. It is the e-commerce giant’s first physical clothing store. That is excellent news for owners of AMZN stock.

While Amazon Style at The Americana at Brand was first announced in January, the opening didn’t occur until last week. Amazon hopes to deliver an elevated shopping experience built around machine learning and personalization.

“Personal styling used to be expensive and feel exclusive, but with Amazon Style’s sophisticated technology, unique store design, and thoughtful curation, we’ve made it easier than ever for customers to discover items they’ll look and feel great in,” Amazon’s blog stated in January.

From where I sit, the move into physical retail is a much better place than books, where it started in 1997. Here’s why.

I got the idea for today’s commentary from an interesting article recently published in the U.K. edition of The New Statesman.

Contributor Katharine Swindells discussed how Amazon’s book prices in the U.K. have risen over the past 12 years while the number of independent bookstores also increased, a sign that the physical book wasn’t going out of style. Swindells wrote:

“But since 2017, when the number of print books sold in the UK was below 250 million, those numbers have begun to recover. In 2020 the pandemic boosted sales to 257 million, driven by adult and children’s fiction. And the latest Nielsen analysis shows that level of sales held strong through 2021.”

Here in Canada, I sense there is a book revival afoot. I don’t have any hard data, mind you. I just know that the most beautiful book shop has opened near where I live, a harbinger of good things to come.

The author concludes that Amazon has moved on from books, knowing that it has bigger fish to fry — its Amazon Prime cash cow generated more than $30 billion in subscription fees in 2021 from its 200 million members.

The profit margins for booksellers are in the low single digits. By Amazon raising prices, it has signaled that it no longer cares to play in this sandbox. And why should it when Amazon Style can generate healthy profit margins from apparel retail several times those of books?

What it Means for AMZN Stock

Estimates put Amazon’s book revenue at less than 10% of its overall sales. Based on trailing 12-month revenue of $478 billion, it generated as much as $48 billion from books. Assuming a 3.5% profit margin, Amazon made approximately $1.68 billion from those sales. That’s no tiny number.

However, a retailer like Lululemon (NASDAQ:LULU) has a net margin almost four times as large as booksellers. Based on $48 billion in sales, Amazon’s net margin would be $7.48 billion. Now, I’m not saying that Amazon Style would ever generate 16% net margins, but its gross margin would be higher for apparel than for books.

Further, consider that in the latest quarter ended Mar. 31, Amazon’s Amazon Web Services division had an operating profit of $6.52 billion. Annualized, that’s a little over $26 billion. Add in a thriving advertising business, and it has got to be hard for the company’s book division to justify its existence within a highly competitive overall situation.

A Decade From Now

A decade ago, Amazon used its book business to grow its customer base. A decade from now, there is a good chance we’ll look back at Amazon Style and the company’s push into apparel retail in a similar fashion.

Everything the company does is focused on growing its customer base. It has 200 million Prime members today. It has to offer subscribers more bells and whistles to justify an annual subscription to grow that base.

So, while the Amazon Style announcement is a big deal to consumers, it is one of a million announcements it will make over the next decade to woo more money from your wallet. Apparel is just a means to an end.

Big Shift Ahead? 3 Must-Watch Stocks Facing Pivotal Moments
The 3 Most Undervalued EV Stocks to Buy in February 2023
3 Telecom Stocks That Will Be Big Winners in 2023
It’s Time to Make Your Departure From Arrival Stock
The 7 ETFs to Buy for the Perfect Portfolio