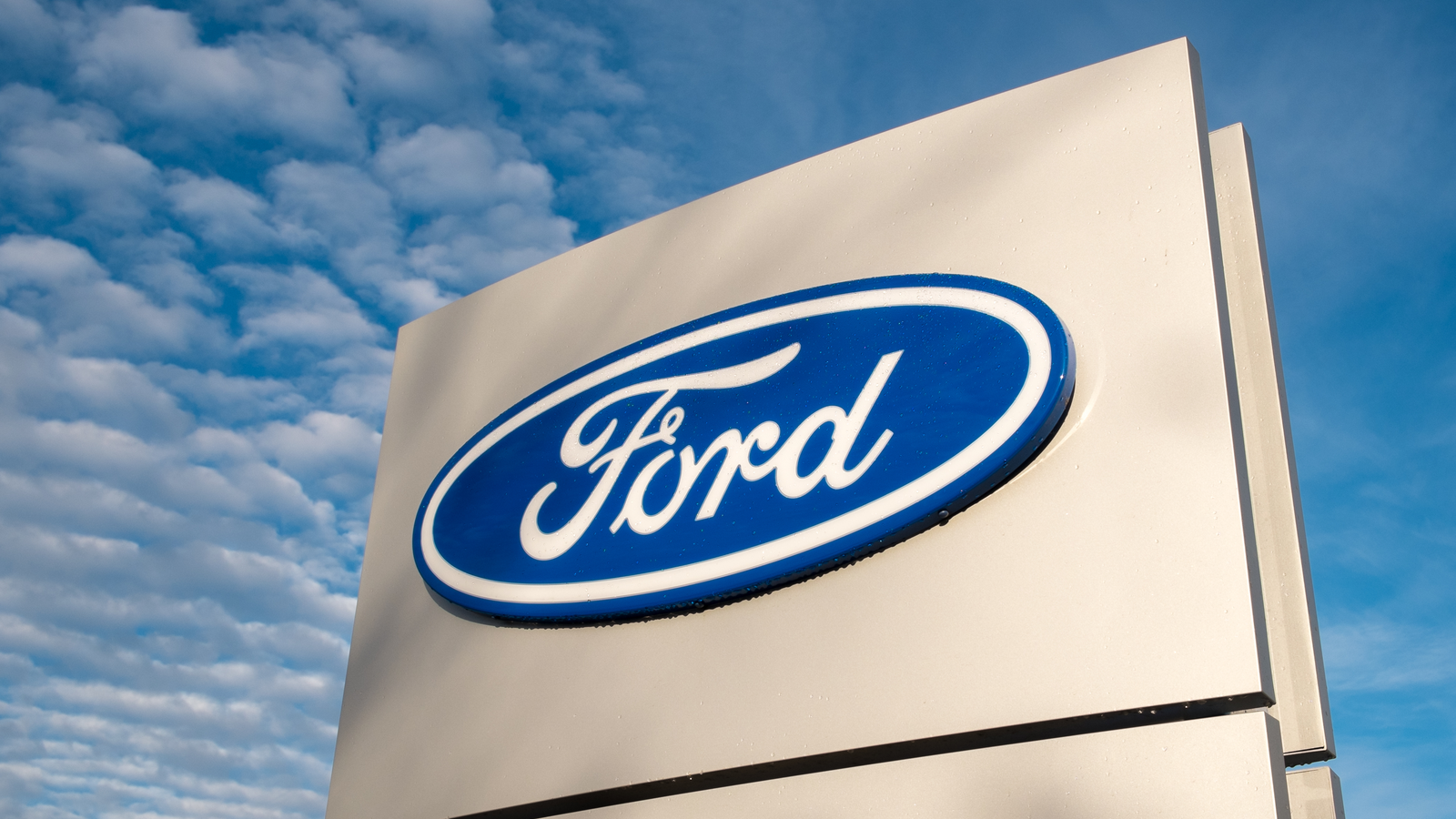 The decline in F stock this year follows a monster rally in 2021 that saw the Detroit automaker’s share price gain a staggering 136% during the calendar year as the company made strides in its shift to producing electric vehicles.

The increase in Ford’s stock last year made it one of the best performing securities of the year, trouncing gains made by the broader market.

While F stock has pulled back in recent months, the long-term prospects for the automaker remain solid and investors should therefore treat the current decline as a great opportunity to buy the dip in a legendary American company; especially with its share price now at $13.84 and hovering just above its 52-week low.

After years of pivoting away from gasoline-powered vehicles, Ford seems to have its production of electric vehicles on track. Ford has made it clear that it is fully committed to electric vehicles, with company chief executive officer (CEO) Jim Farley saying in April this year that Ford aims to unseat rival Tesla (NASDAQ:TSLA) as the world’s top EV manufacturer.

“We plan to challenge Tesla and all comers to become the top EV maker in the world,” Farley said. “That’s something that no one would have believed just two years ago from us.”

In total, Ford is investing $30 billion in electric vehicles through 2025, creating more than 5,000 new jobs in the process. To date, the company has announced that it producing electric versions of its most popular vehicles, including the F-150 pick-up truck and Mustang muscle car.

While there’s no doubting Ford’s long-term plan to dominate the electric vehicle space, the company continues to face some near-term problems in the form of global supply chain problems and inflation that is running at a 40-year high. Ford has also suffered some short-term losses due to its ill-fated investment in EV start-up Rivian Automotive (NASDAQ:RIVN).

Owing to the 12% stake in Rivian it has, Ford reported a net loss of $3.1 billion in its most recent quarterly results. The company said it lost a total of $5.4 billion as RIVN stock cratered following its initial public offering last fall. Ford has since offloaded most of its Rivian shares since the lock-up period for pre-IPO investors ended on May 8.

Ford’s latest earnings were also dinged by increased costs and supply chain problems during the first quarter of this year. The vehicle manufacturer reported earnings per share (EPS) of $0.38 compared to $0.37 that analysts expected. Revenue in the quarter totaled $32.1 billion versus $31.13 billion that was anticipated.

Despite the issues with its Rivian investment and global supply chains, Ford reaffirmed its earnings forecast for this year of between $11.5 billion and $12.5 billion, and stressed that its production schedule remains on track. Management said that strong vehicle pricing and expectations for production to increase in this year’s second half enabled the company to maintain its guidance.

Buy And Hold F Stock For The Long Haul

Ford is successfully executing on its electric vehicle transformation and that puts the company in an enviable position going forward. While the company continues to grapple with some short-term issues, they are not unique to the automaker and should resolve themselves in time.

For this reason, investors should plan to buy and hold Ford shares for the long haul. F stock is a buy.