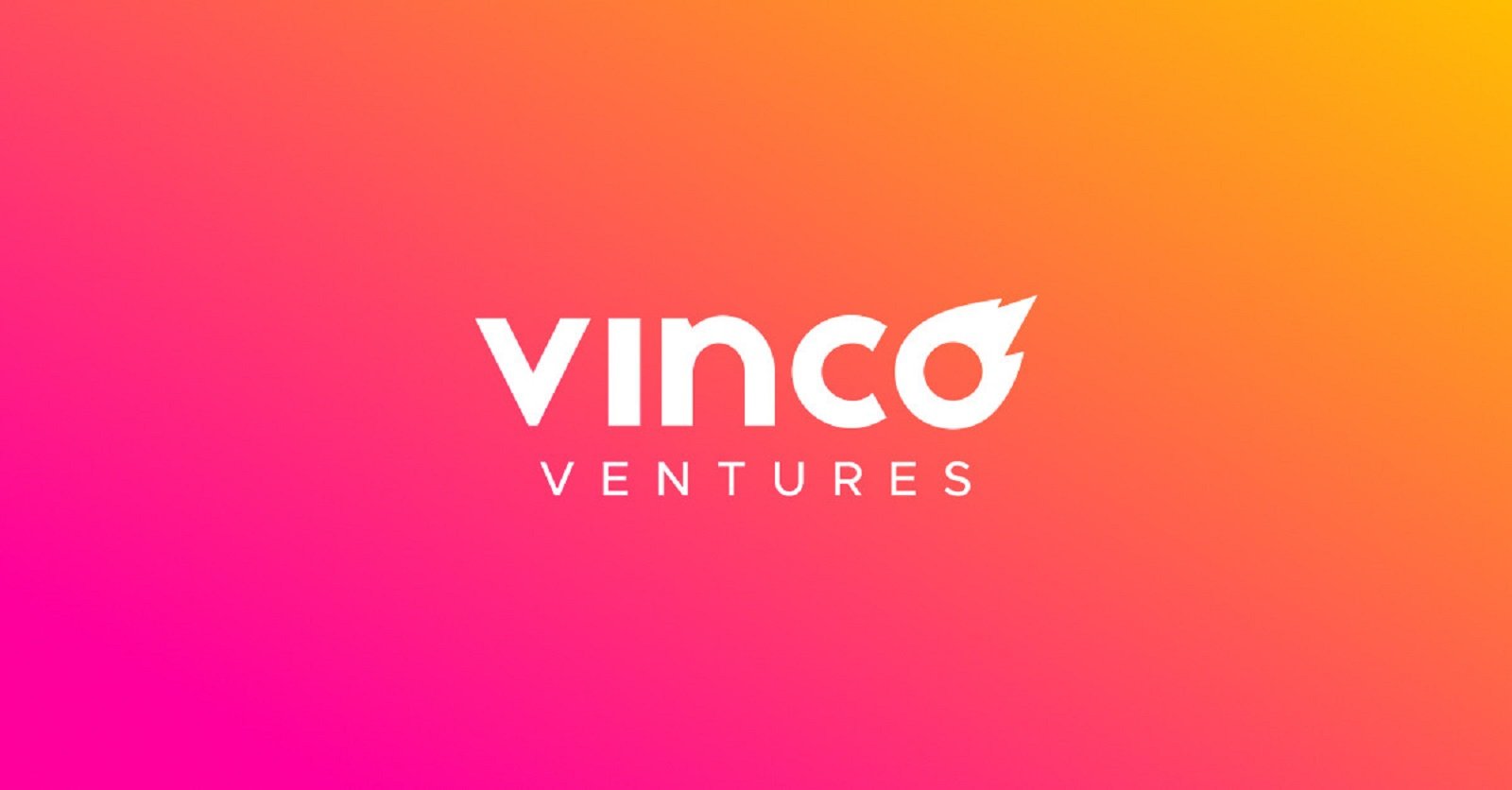 B.I.G. Buy. Innovate. Grow. That’s the declared strategy of Pennsylvania-based Vinco Ventures Inc (NASDAQ:BBIG). Unfortunately for shareholders, “BIG” does not describe BBIG stock’s performance in 2022. There have been highlights including a mid-January run that saw shares spike 122% in less than a week. However, the overall trend has been down.

In the most recent development, the company’s plan to spin off its cryptocurrency and NFT businesses into a company called Cryptyde was delayed on May 25. The deal had helped BBIG stock rally through most of the month. Under its terms, for every 10 shares of BBIG common stock held, shareholders would receive one share of Cryptyde stock. Vinco would then be free to focus on its non-crypto ventures, including TikTok competitor Lomotif. You can read all about Lomotif and the involvement of former MoviePass chairman Ted Farnsworth in this piece by InvestorPlace contributor Dana Blankenhorn.

This Portfolio Grader “B” rated stock is complicated and could end up being a bust. However, it also has potential for long-term growth. Investors who have no aversion to volatility can pick up shares not far off from 2022 lows with a reasonable expectation that in the long-term the company will stabilize and grow its business.

Pile on for the Cryptyde Distribution

On May 18, BBIG stock popped 10%. The reason? The company announced it would be spinning off its cryptocurrency and NFT business as a separate company called Cryptyde.

The attraction there is that Vinco shareholders as of May 18 would receive one share of Cryptyde stock for every 10 shares of BBIG stock they owned. When the distribution date got pushed to the end of the second quarter from May 27 (with anyone who sold their BBIG shares before then losing out), that sent BBIG stock down.

Last July, it was reported that Lomotif’s app had been downloaded 225 million times. It had 31 million active users in 200 countries, and 300 million videos per month were watched on the platform. It’s been used to live-stream music festivals, special events, and reality shows. That shows potential, especially as Lomotif works to expand its U.S. presence.

Vinco has also recently acquired AI-powered digital ad analysis and programmatic media buying service AdRizer. This also has potential, with the company working to use it to monetize traffic through Lomotif views.

The downside to BBIG stock is its inherent volatility. It’s been a Reddit favorite, it’s undergone the classic meme stock rituals (including a four day, 222% surge last August), and the company is deeply entangled in Web 3.0 schemes including cryptocurrency and NFTs.

The mixture has potential for big gains, but you could hardly pick a more volatile business model. We’ve seen that on full display in 2022. BBIG stock is priced  as low as $2.07 today. However, once the Cryptyde spinoff happens, most of that Web 3.0 volatility should go with it.

One factor that may make you more inclined to accept the volatility in Vinco Ventures’ share price is its cash reserves. In its last quarter, Vinco reported it had $187.6 million in cash, cash equivalents, and restricted cash.

Of that, $87.6 million was unrestricted cash. This gives the company a little breathing room while it completes the Cryptyde spinoff and solidifies its transition to being a digital media and entertainment company while pursuing its B.I.G. strategy.