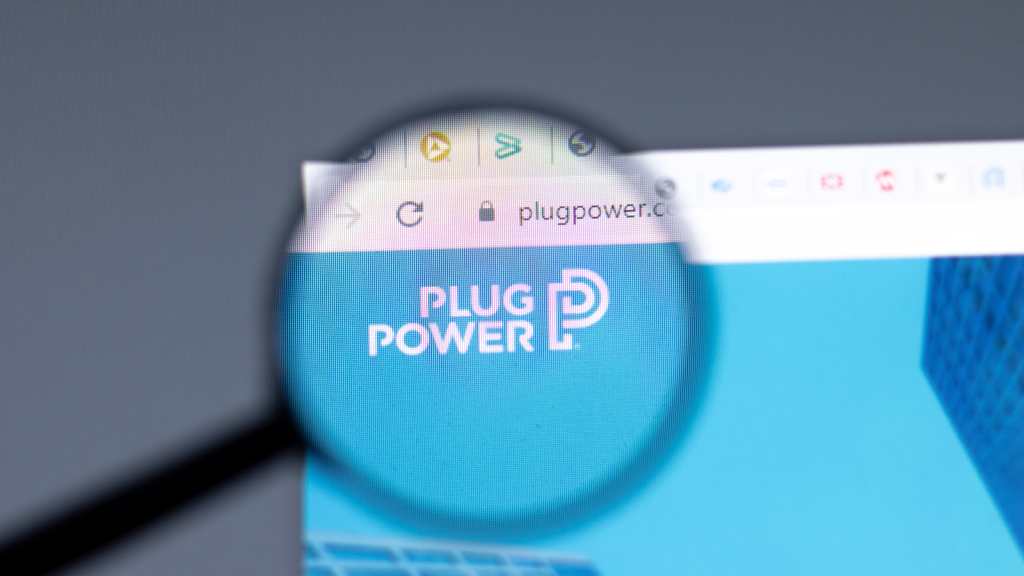 In early May, shares in the hydrogen fuel cell (HFC) provider had their last big drop, following the company’s latest earnings report. More recently, however, the stock has been bouncing back, thanks to progress with its key catalyst.

On one hand, it’s positive news. On the other hand, it’s not something that is going to move the needle immediately, when it comes to Plug’s underlying performance. Issues with its existing operations will likely continue to have an impact on its quarterly financial results and push the stock to lower prices.

News of a big electrolyzer order has given Plug Power shares a lift in recent weeks. The company has inked a deal to provide 1 gigawatt electrolyzer for use in a Danish hydrogen production complex. What’s an electrolyzer? It’s a system used to produce hydrogen gas.

Providing these devices is seen as a growth area for this green wave company. That’s why PLUG stock has moved so much on the news. With Russia’s invasion of Ukraine underscoring Europe’s need to become more energy independent, this year there’s been a greater push across the continent to move toward alternative energy sources like green hydrogen.

Providing the systems used to produce this green hydrogen, investors bullish on Plug Power believe green hydrogen will enable the company to continue scaling up, and reach the point of profitability. Again, this is positive news. Moving into this area is a big potential catalyst, and its making progress.

Issues in the Near Term Will Come Back into Focus

With its move from $12.71 to around $18 per share, concern for the present has been outweighed by hope for the future. Pretty soon, though, expect this to flip back. There’s a reason why PLUG stock plunged post-earnings.

Plug Power’s performance during its fiscal first quarter fell short of expectations. Although year-over-year revenue growth of 96% sounds impressive, the $140.8 million figure came in below Wall Street estimates. Operating losses were also high for the quarter, coming in at around $139.2 million. Compare that to the prior year’s quarter, when it reported $48.3 million in operating losses.

This is referring to Plug’s legacy business of providing HFC-powered forklifts. It got its first big break signing deals to provide them to retail giants like Amazon (NASDAQ:AMZN) and Walmart (NYSE:WMT), but at the cost of unfavorable service contracts.

The market has started to finish absorbing the latest good news with Plug Power. With this, expect near-term concerns, which fell onto the back burner, to become top of mind once again.

A few more earnings misses will also call into question the company’s audacious 2025 profitability goal. By then, management believes it will generate $3 billion in annual sales, with operating margins of 17% ($510 million). If it becomes more far-fetched it will hit these numbers? It will be difficult for the stock to maintain its still-premium valuation (11.5x estimated 2022 sales).