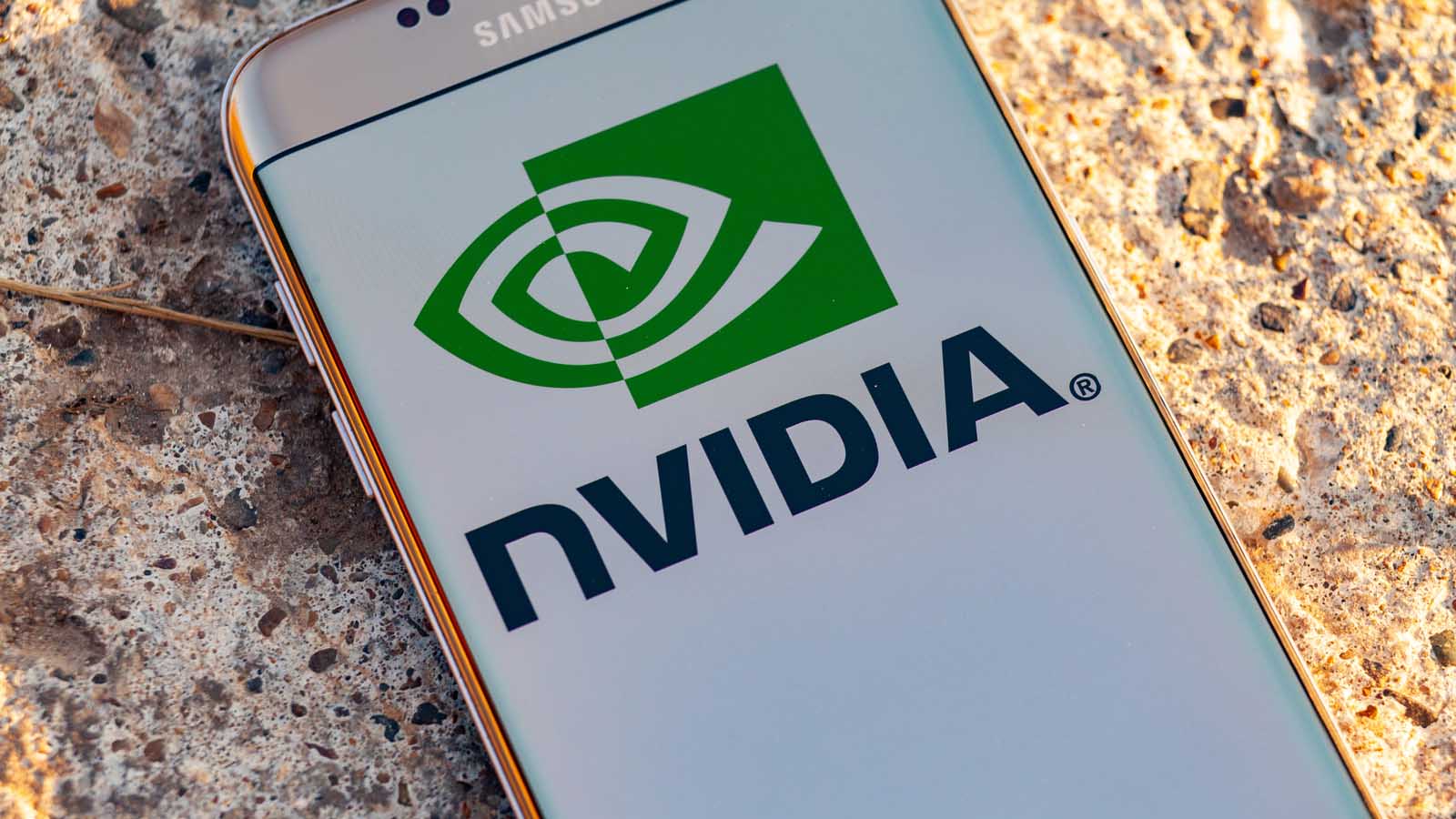 Nvidia (NASDAQ:NVDA) reported stellar revenue growth on May 25 for the quarter ending May 1. Revenue came in at $8.29 billion, up 46% from a year ago, and up 8% from the fourth quarter (Q4) of 2021. This included record revenue from its Data Center and Gaming Divisions. Moreover, its earnings came in higher, as well, making NVDA stock a good bet at today’s price.

Even though GAAP earnings were down 16% year-over-year (YOY), this included one-time charges from the termination of the purchase of semiconductor firm, ARM, in the U.K. Not including those charges, Nvidia’s non-GAAP earnings per share (EPS) were up 49% YOY and even up 3% from the prior quarter.

So, while other tech stocks are reporting lower sales and earnings, Nvidia reported higher sales and net income. That sets this stock apart from the rest and makes it worth investigating further to take advantage of its lower price.

For example, Morningstar reports that Nvidia’s average P/E multiple over the last 5 years has been over 40 times. That implies that the stock should be worth one-third more than $195.

In other words, NVDA stock is worth at least $257.20, 33% higher, if it were to trade at the average P/E multiple of the last five years. Granted, its growth may be lower going forward, so perhaps it deserves a lower valuation, say 25% higher. That still puts the stock on a target price of about $245 per share.

What Investors Should Do

One way to play this is to average into the stock as it keeps rising over the next year. Even if it stays flat or declines, it will be a good investment because eventually, the market will likely give it an average P/E multiple.

Another way to play this is to buy close-to-the-money call options with expiration periods several months ahead. For example, the Sept. 16 call options trade at the $200 exercise price trade for $21.

This strike period is after the next earnings release. Also, the all-in cost, after exercising the call options at $221 (i.e, $200 strike plus $21 asking price for the calls), is below even the $245 minimum target price we forecast above.

Of course, the risk is that NVDA does not move up after the next earnings release. That would mean you could potentially lose the full $10,500 investment if you did not sell and roll over the option to a new strike period and price. But the risk might be worth the investment opportunity.