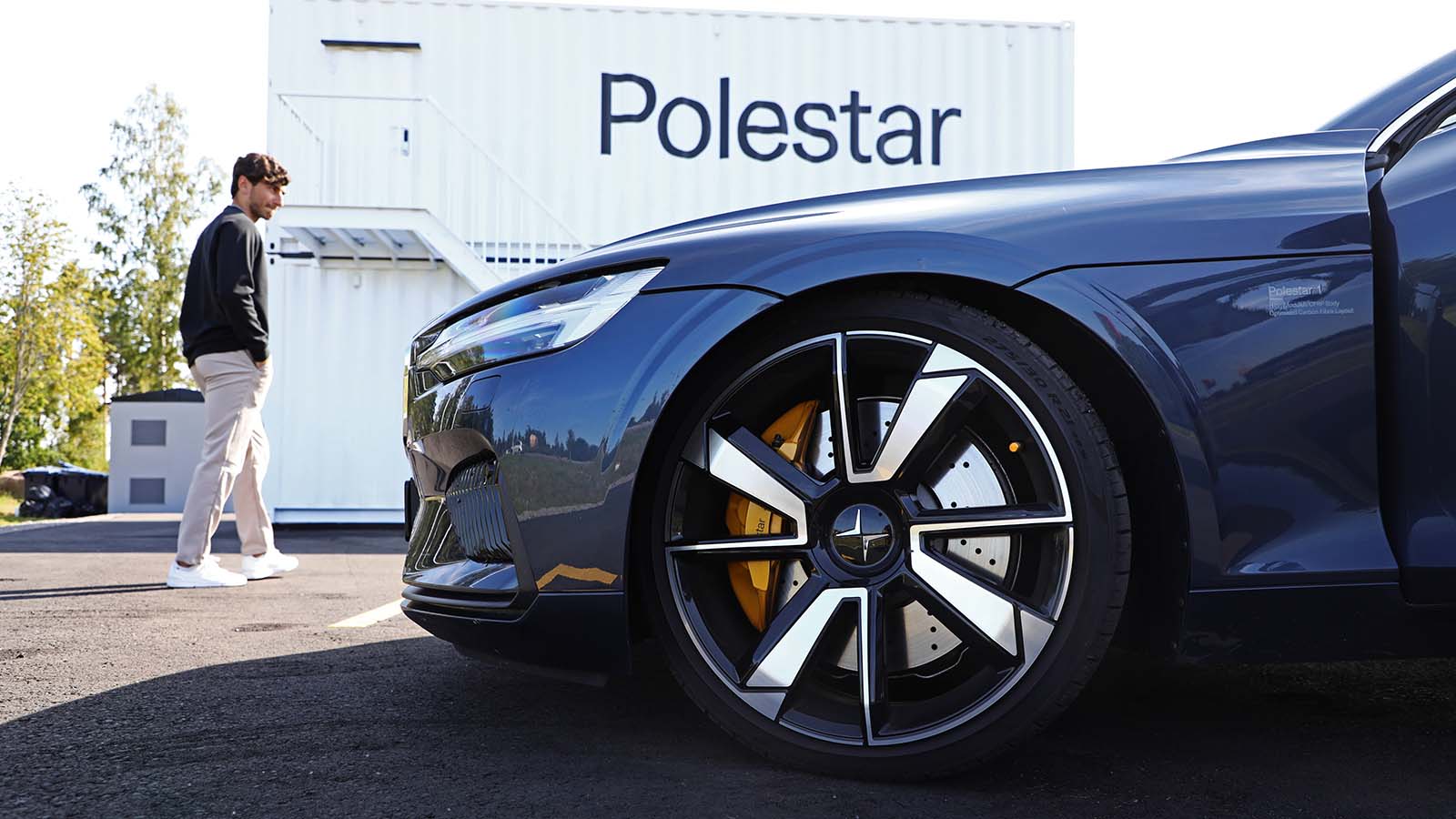 Special purpose acquisition company (SPAC) Gores Guggenheim (NASDAQ:GGPI) continues to be on schedule with its planned merger with electric vehicle (EV) maker Polestar. Enthusiasm about the deal, which was announced last fall, has seen a big drop in recent months. In turn, GGPI stock has fallen back to its original SPAC price of $10 per share.

It could continue to deliver similar performance in the short-term. Even as the Polestar deal, which shareholders will vote to approve later this month, is on the verge of closing. It’s safe to say this isn’t the best market for an EV company to debut. Still, I wouldn’t view this as a reason to dismiss it as an investment opportunity.

Although it’s unclear whether it zooms or sits idle in the near-term, over a longer timeframe it could really take off. At least, based on its success so far, and on future projections.

GGPI Stock: The Latest on the Polestar Deal

After many months of wait, the tie-up between Gores Guggenheim and Polestar is nearing completion. On May 25, the blank-check company formally announced the date on which shareholders will vote to approve the transaction (June 22).

Presumably, the deal, which will result in the company taking on the Polestar name, and GGPI stock becoming PSNY stock, will close not too long after that. The deal announcement stated it would close before June 30, 2022.

Yet while it’s made this major progress, it’s not resulting in a big move for shares. The stock did rise the day after the shareholder vote announcement, but since then, it’s drifting lower. At writing, it’s at $9.97 per share, just a penny above its debut price.

Again, such middling performance could carry on, before and after the deal closing. While EV stocks were hot as recently as last fall, that’s far from the case today. Changing market conditions (namely, rising interest rates) have put pressure on their valuations.

Supply chain headwinds, which have resulted in EV makers walking back revenue and delivery targets, have played a role as well. Nevertheless, even as “EV stock mania” has waned, the EV trend isn’t going away.

It’s anyone’s guess when exactly EV stocks will take off again. A recovery may not happen until the market has absorbed the changes in economic and market conditions. It may not be until the supply chain issues are resolved. That is, when EV companies, in the process of ramping up production, can get their facilities firing on all cylinders.

But no matter when exactly the recovery begins, it may be worthwhile to lock down positions before it happens rather than after it happens. That’s especially the case with GGPI stock. This particular EV play is appealing for two reasons.

First, despite its “also-ran” reputation, it’s one of the more promising early stage names in this space. In fact, as it’s already reached the billion dollar mark in terms of sales, calling it “early stage” may be a misnomer. Establishing itself in the European market, it could see tremendous growth as it enters the U.S. market.

Second, it currently trades at an attractive valuation relative to its prospects. Post-merger, it’ll have a market capitalization of $21.8 billion. Not bad, given that, if it grows as expected, it’ll generate $17.6 billion in annual sales by 2025.

Currently, this stock earns a “B” rating in my Portfolio Grader. The factors still affecting EV stock performance could carry on in the months ahead. However, over a longer timeframe, it could zoom to price levels well above $20 per share. Assuming it hits its growth targets, delivering a six-figure amount of vehicles annually, and generating tens of billions in annual sales, within three years.

Also, don’t base a decision to buy or not just on a surface level view of the company. I recommend taking an in-depth look at this company, its lineup of mass affluent and luxury EVs, and its game plan to take on Tesla (NASDAQ:TSLA), Lucid (NASDAQ:LCID), and the incumbent automakers looking to grab a piece of the electric vehicle market.

Yet if you’ve done your research, and are bullish on the future prospects of this promising EV play, consider GGPI stock a buy.