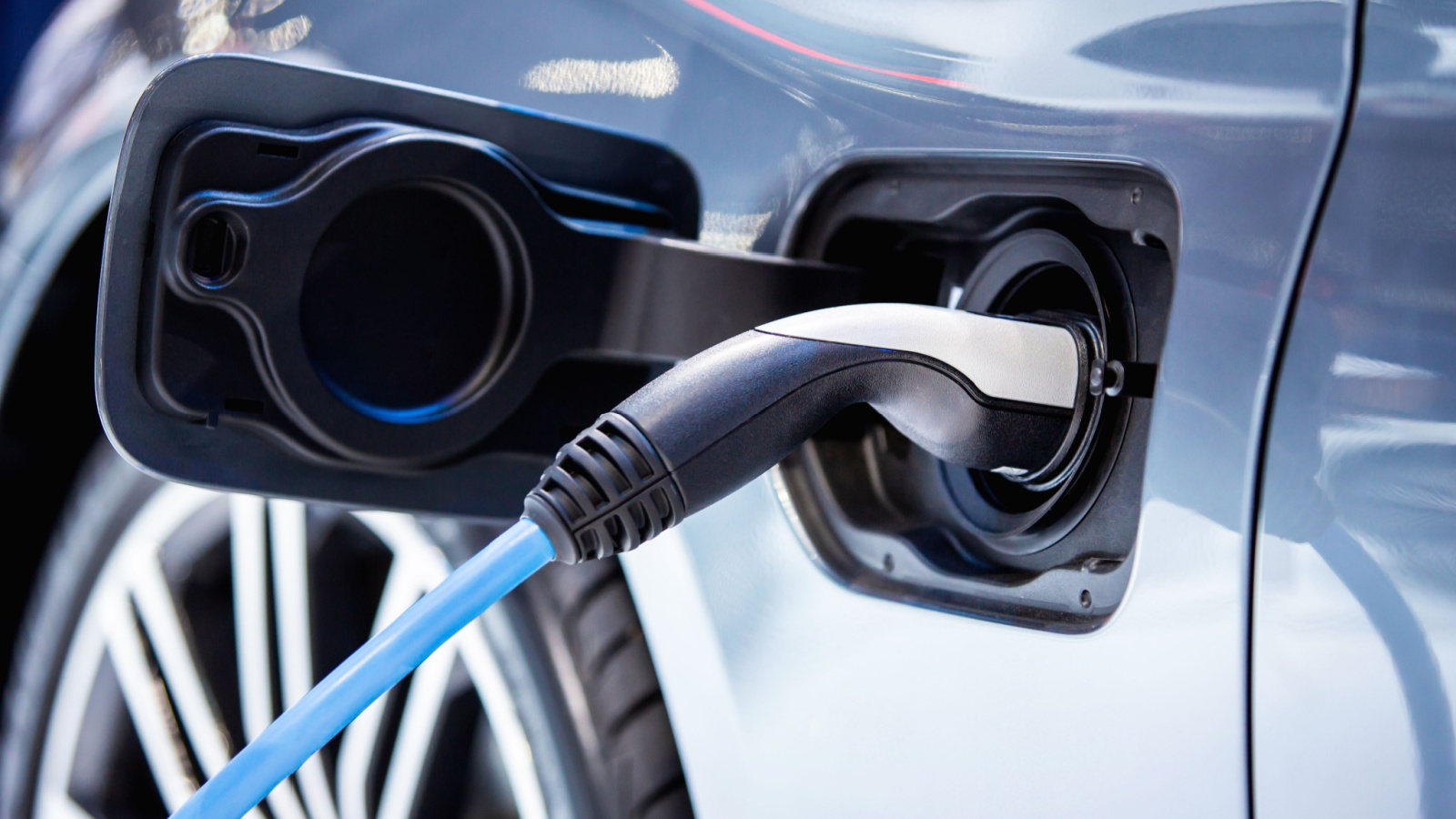 Global leaders want millions of electric vehicles on the road by 2030. President Biden, for example, wants 50% of all new autos sold in the U.S. to be electric vehicles by 2030. And at this point, we’re already starting to see a massive shift toward EVs. All of those developments make this a great time to find good EV charging stocks to buy.

Just last year, the number of EVs sold soared 65% in 2022 versus 2021. Moreover, EVs accounted for 5.6% of all new vehicles sold in the U.S. last year, according to Kelley Blue Book, up from just 1.4% in 2019. Globally, 10% of all new autos bought were EVs last year  and that proportion could jump to 40% by the end of the decade, says Bloomberg NEF. Meanwhile, new tax credits for EVs are being phased in this year in the U.S., and. more automakers are ramping up their production of EVs.

However, for EVs to be successful, the world needs far more charging stations set up. After all, what good is an electric vehicle if you can’t charge it?

Given all of these points, it makes sense to find beaten-down EV charging stocks to buy. Three of the best names in the category are :

One of the top EV charging station stocks to consider is ChargePoint (NYSE:CHPT). After dropping from about $30 to $8.50, the stock is starting to pivot higher. Over the long term,  the stock could climb  back to $30.

Granted, the company’s earnings weren’t that great, as it reported a loss per share of 25 cents on sales of $125 million for Q3. Analysts, on average, had expected the firm to generate 20 cents of EPS on $132.3 million of sales.

However, the company’s recently issued guidance has boosted CHPT . According to Barron’s, “Prior full-year sales guidance was $450 million to $500 million. The new guidance is $475 million to $480 million.” Even more positive for CHPT is the fact that the company controls about 70% of the North American EV charging station market and looks poised to play an essential role in the EV charging station boom.

Also likely to benefit from the EV charging boom is Blink Charging (NASDAQ:BLNK). The stock was crushed in 2022. But then again, most stocks tumbled last year.

Although the company did post a larger-than-expected loss for the third quarter, its revenue nearly doubled year-over-year to $125 million. For all of 2022, analysts, on average, expect its revenue to jump more than 175% to $57.7 million, followed by a 65% increase in its top line in 2023. However, with most of the bad news already priced into the shares, BLNK stock is cheap.

With millions of EVs set to hit the roads, new electric charging stations must be built. That is great news for Blink Charging. Further, the company’s total number of deployed chargers is increasing quickly.  At the end of Q3, it had 58,907 chargers, up from 36,337 six months earlier. 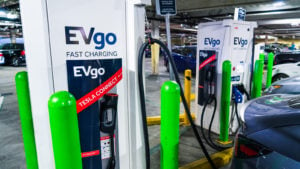 EVgo (NASDAQ:EVGO) has fast chargers at more than 850 locations, while its network services more than 68 metropolitan areas in 35 states and more than 300,000 customers

Plus, according to Tip Ranks, more than 130 million Americans live within ten miles of an EVGO charging station.

While the shares have tumbled 19% in the last year, don’t count it out just yet.

First of all, its earnings have been solid. In the third quarter, its revenue soared 70% year over year to $10.5 million. It ended the quarter with 2,625 chargers in operation or under construction, and it added 188 new chargers to its network during the quarter. It also signed up about 54,000 new customers.

On the date of publication, Ian Cooper did not have (either directly or indirectly) any positions in the securities mentioned. The opinions expressed in this article are those of the writer, subject to the InvestorPlace.com Publishing Guidelines.

Ian Cooper, a contributor to InvestorPlace.com, has been analyzing stocks and options for web-based advisories since 1999.